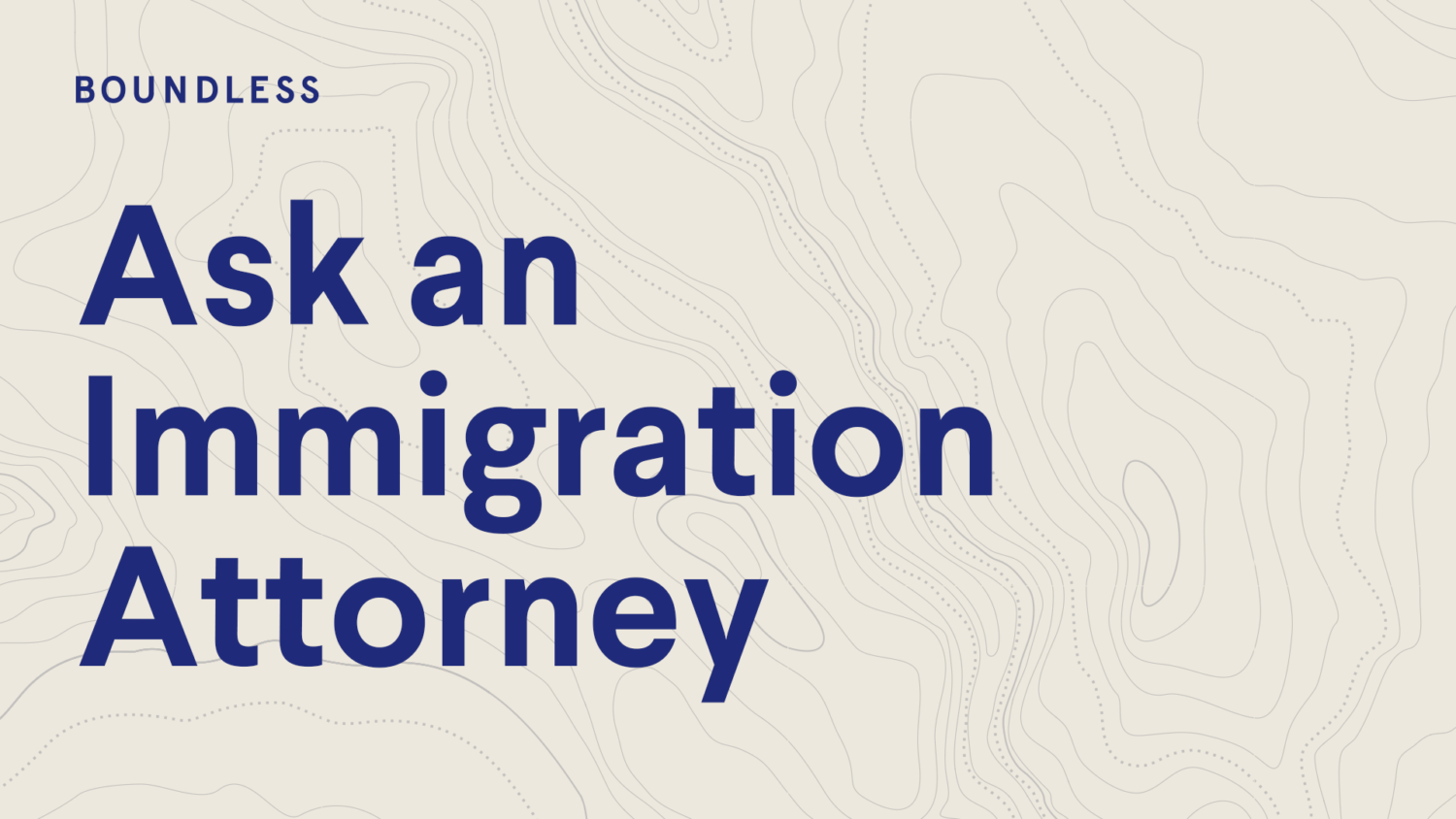 What happens if I don’t use my visa after it’s approved via consular processing?

Generally speaking, for those who already have an I-130 petition on file with USCIS, it will continue to process. Once approved, the I-130 is approved indefinitely and it is transferred to the National Visa Center (NVC).

Applicants can typically keep their case open with the National Visa Center as long as they keep in contact with the NVC at least once per year. Once the year passes, however, applicants must repay certain visa fees. Failure to communicate for more than one year will cause the NVC to terminate the I-130.

It’s possible to contact the NVC via email at NVCInquiry@state.gov, as well as by phone at 603-334-0700. Once an applicant is approved for a green card, absences from the U.S. greater than six months may break the continuous residence required to show one is still a permanent resident.