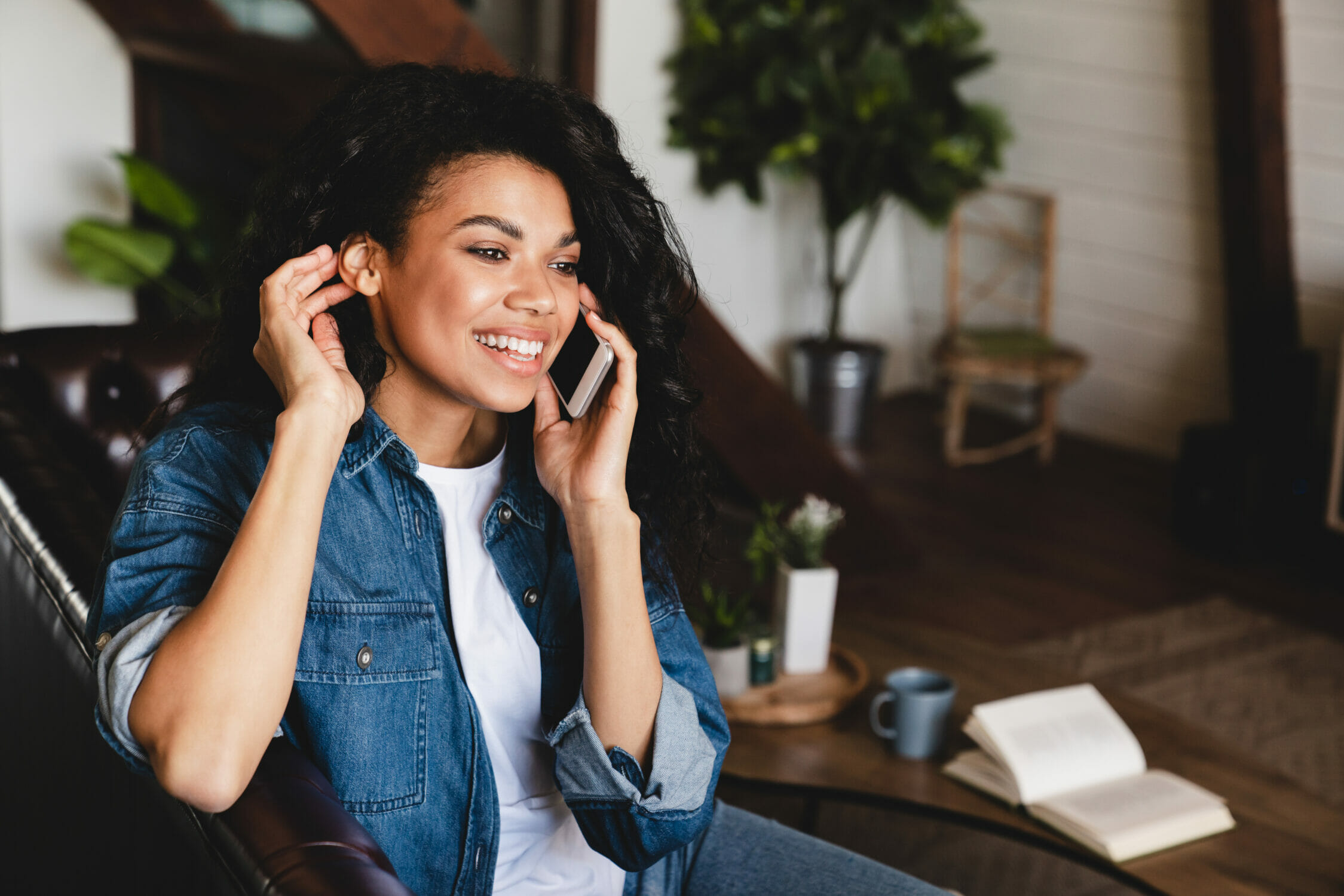 When moving to the United States, one of the things that surprises many new immigrants the most is how much they struggle with their spoken English. Many have studied English for years in their home countries, and have a good, even excellent, command of the language on paper. Yet, when speaking, locals often don’t understand them or ask them to repeat themselves.

“I thought my English was A+, but when I got to the States, I couldn’t even order at a restaurant without being asked to repeat myself,” Ecem, a new immigrant from Turkey, told Boundless. Her experience is one shared almost universally by immigrants to the United States.

How is this possible? What’s at play here is not a lack of solid grammar or wide-ranging vocabulary. Instead, the root of the misunderstanding is usually a mismatch between the accent of the speaker and that of the listener. In this article you’ll learn what an accent is, biases against accents, and ways to tweak your accent so you’re better understood.

What is an accent?

An accent refers to a distinctive mode of speaking. It includes both how each building block of the language, in other words each sound, is pronounced, and how those sounds build up into speech, including traits such as word stress, intonation, and rhythm — known in linguistics as “suprasegmentals.”

Everyone has an accent. Even Americans can speak with varying degrees of “accent”. You may have heard of the “Valley girl” accent of some Los Angeles residents, or the Boston accent that drops all the “r’s” in the prototypical sentence, “I parked my car in Harvard Yard.”

Why do accents exist? Simply put, people from different regions tend to produce sounds differently. Sometimes only slight differences in the placement of articulators — which refers to the anatomical parts of the mouth and throat used to make sounds, such as the lips, tongue, and teeth — lead to perceptible differences in the sound.

These differences can be very confusing for speakers of different languages, because they are all auditory, and not discernable in written form. For instance, what is written as the letter “r”, might be pronounced as a “rolled r” if you’re a native Spanish speaker, which is very different from how an American would pronounce this letter. 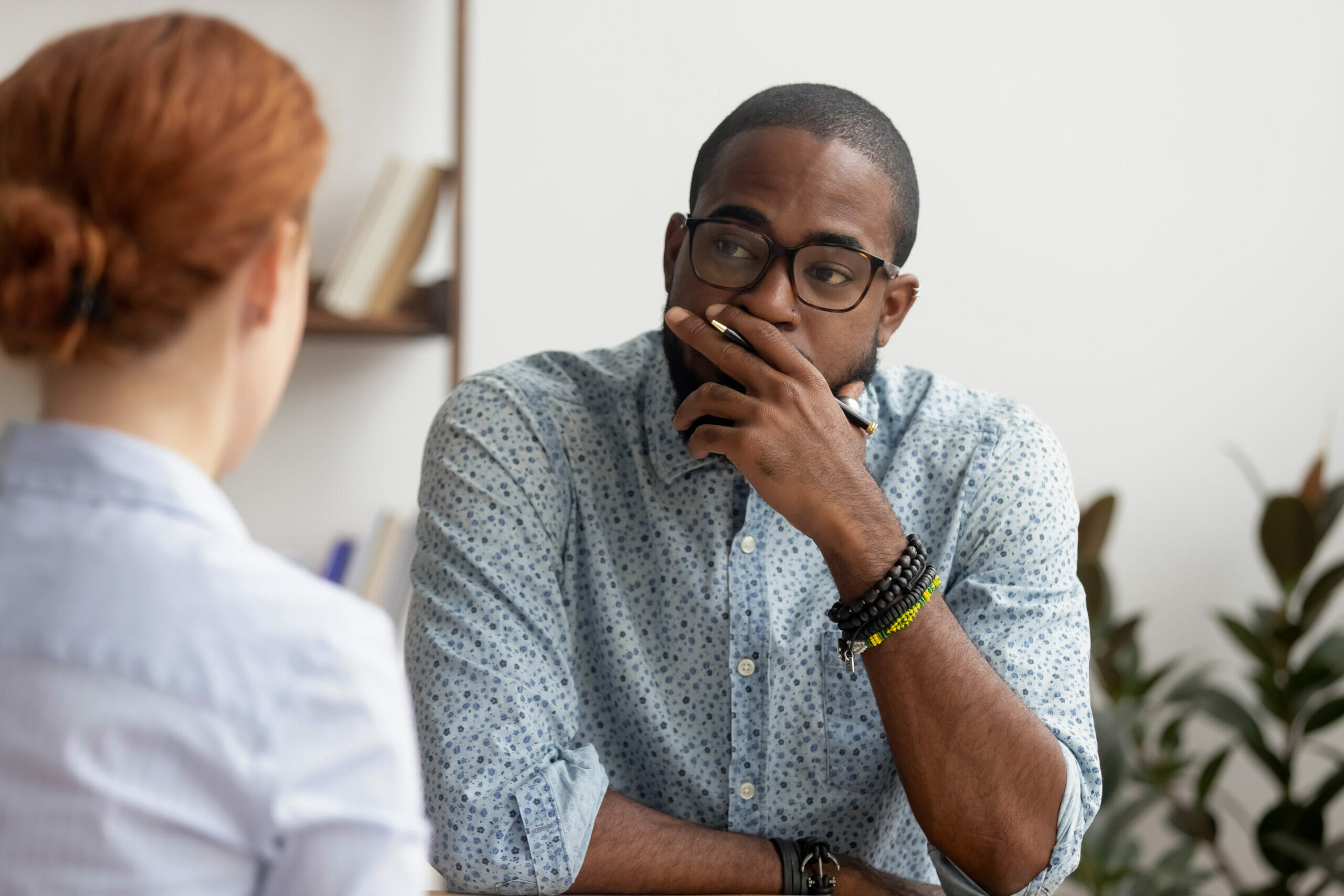 At the same time, biases against accents are well-studied. It can take just 30 milliseconds of speech (enough to say “hello”) for a listener to identify a person’s ethnic or cultural background as being different from their own, and make snap judgements about them, whether positive or negative.

Studies have also shown that having an accent can mean fewer opportunities for the accent holder, including an up to 16% reduced likelihood of getting hired for a job.

So what does this mean for you?

It’s all very personal. As the speaker, you should make the decisions of how you want to sound.

Generally, erasing all traces of your accent for the sake of sounding completely American is not only a difficult task to achieve, but also by many, not desirable. It is when the accent gets in the way of being understood, or in the way of confidence, that it’s most worthwhile to work on it.

Modifying the key aspects of your spoken English that regularly lead to misunderstandings can be the most practical solution for many non-native English speakers. With some work and practice, you can get to the point where you still sound like yourself, but as comfortable and confident in English as you are in your native language.

This skill can be especially helpful in career settings, such as:

How do you acquire this skill?

If the idea of modifying your accent sounds daunting, don’t worry. Accent acquisition has been well studied by linguists, and it’s a skill that can be mastered. Indeed, many of your favorite Hollywood actors learn accents for new roles in as little as a week or two.

With that said, it does take patience and practice. Much like learning to play guitar, it’s all about developing muscle memory. In this case, the muscle memory is developed in your articulators -– lips, tongue, teeth — as you learn to shift the sounds from how you’d make them in your native language to how an English native speaker would make them.

The key to mastery is:

1) Watching an expert, so you can observe exactly what needs to happen for the sound to be produced in a way that can be recognized as the “American accent”

2) Practicing often, while comparing your sound to an expert’s sound, and getting feedback on how you can modify your sound to be closer to the expert’s. 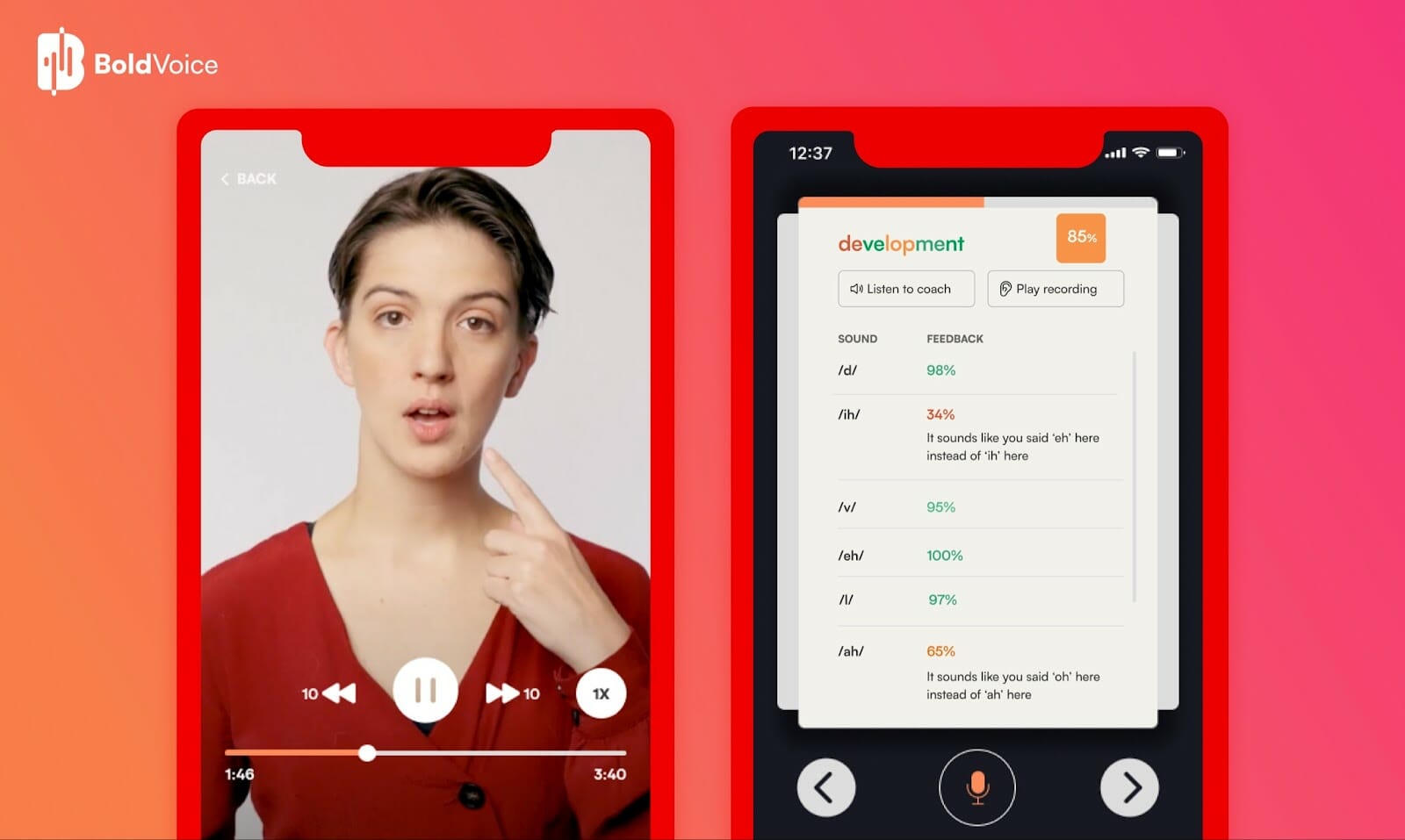 Boundless recommends BoldVoice as the best solution to improve your speech and accent in English. The app was developed at Harvard University specifically to help non-native speakers who already have a good command of English and seek to improve their pronunciation.

BoldVoice offers high-quality video lessons delivered by Hollywood accent coaches, so you can learn from the top experts. It automatically scores your speech in real-time, and gives you detailed feedback on how you can improve. Personalization is key to effectiveness, so BoldVoice tailors your lesson plan to your native language, so you can work on the most important issues based on your linguistic background. By practicing for only 10-15 minutes a day, you can see results from the first week of use.

Check out some of the other great companies Boundless has partnered with to bring better solutions to our customers.