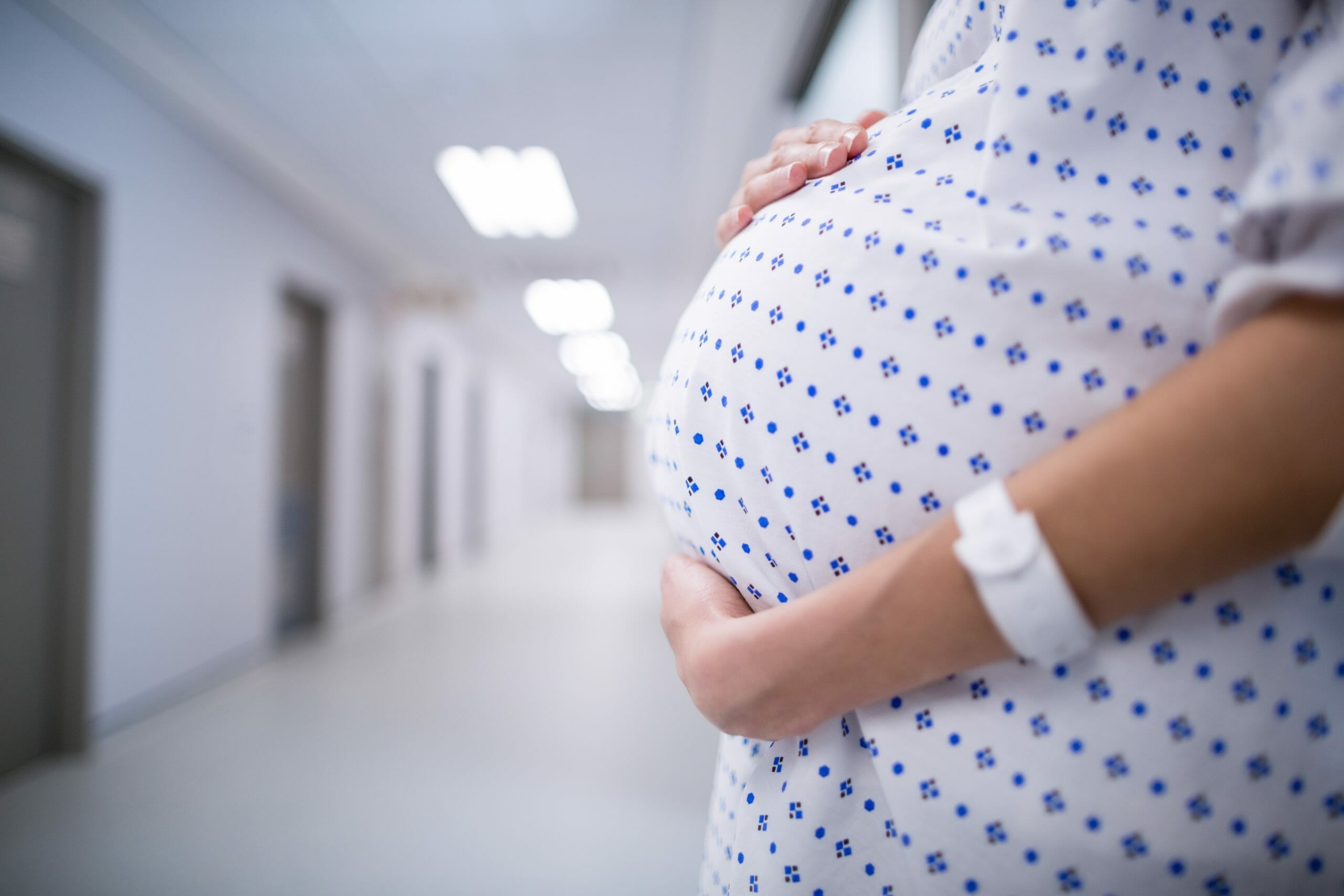 About one in every four births in the U.S. is to an immigrant or non-citizen, according to the Centers for Disease Control and Prevention (CDC). Despite the significant number of pregnancies among immigrants, a new study by the American Medical Association found “persistent disparities” in immigrants’ access to prenatal care compared to non-immigrants. Prenatal care is vital to the health of both parent and child, and a lack of prenatal care can contribute to long-term health disadvantages.

The U.S. healthcare system is complex and can be difficult to navigate for even native-born Americans, let alone immigrants. Understanding health insurance options and how to obtain affordable coverage is often top of mind for immigrants and their families. Accessing sufficient healthcare is particularly difficult for low-income immigrants because non-citizens are often excluded from government-funded programs and public benefits like Medicaid.

Another recent study investigated the relationship between prenatal participation in a federal food-assistance program and the birth weight of infants born to low-income immigrants. For those polled, participation in the program led to healthier birth weights for newborns overall. Despite the program’s success, many immigrant communities fear using public benefits like food-assistance and face confusion around their eligibility for such programs.

Although it has since been rolled back, the Trump administration’s controversial overhaul of the public charge policy has had a lasting negative effect on immigrant communities across the U.S. Many people have chosen to avoid government programs that they otherwise would have benefited from out of fear that it could impact their immigration status.

Expanding access to healthcare programs and supporting prenatal care through community outreach would benefit both immigrants and their U.S.-born children. Increasing awareness of existing inequalities can also encourage policymakers and healthcare providers to address how excluding immigrants threatens the health and well-being of immigrant communities across the country.