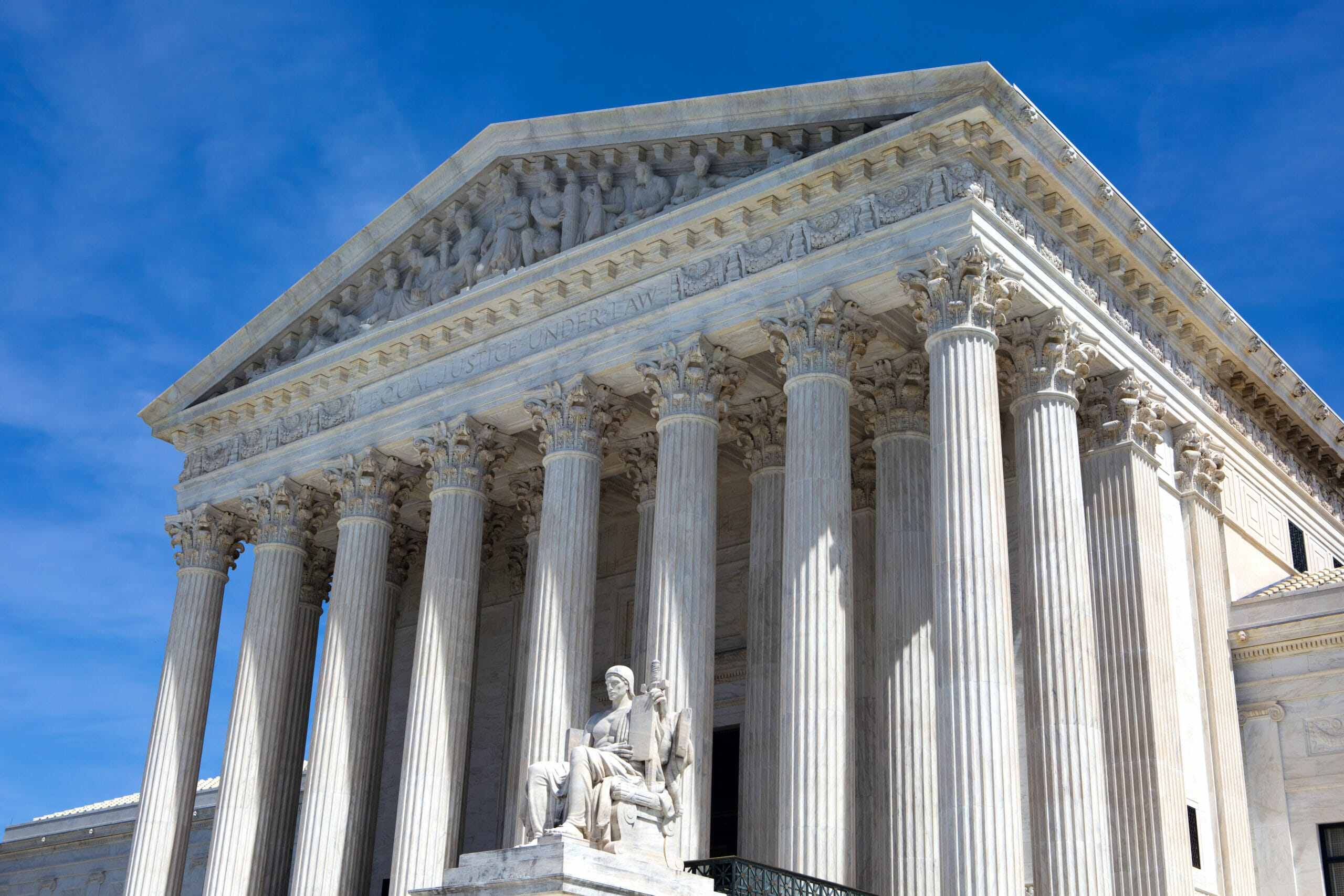 The justices, by a vote of 6-3, called the case “premature,” allowing the Trump administration to pursue its plan to exclude people who entered the United States illegally from the count used to allocate congressional seats.

In an unsigned opinion, the court wrote: “At present, this case is riddled with contingencies and speculation that impede judicial review.”

“We express no view on the merits of the constitutional and related statutory claims presented,” the opinion said. “We hold only that they are not suitable for adjudication at this time.”

Trump’s bid to remove millions of people from the census could change the apportionment process for U.S. House of Representatives seats and the allocation of federal funding. In July, Trump issued a memorandum ordering the U.S. Census Bureau to exclude all unauthorized immigrants from the count used to draw new congressional districts. Twenty-three states challenged the administration’s move in court, along with immigration rights groups. Lower courts blocked Trump’s directive, calling it unconstitutional.

In Friday’s ruling, the three liberal justices dissented, saying there is enough evidence to show that the administration’s plan is illegal under federal law.

“The Constitution specifies that the number of Representatives afforded to each State is based on an apportionment of the total population, with each State receiving its proportional share. The Government has announced a policy to exclude aliens without lawful status from the apportionment base for the decennial Census. The Government does not deny that, if carried out, the policy will harm the plaintiffs. Nor does it deny that it will implement that policy imminently,” Justice Stephen Breyer wrote, joined by Justices Sonia Sotomayor and Elena Kagan.

“The plain meaning of the governing statutes, decades of historical practice, and uniform interpretations from all three branches of Government demonstrate that aliens without lawful status cannot be excluded from the decennial Census solely on account of that status. The Government’s effort to remove them from the apportionment base is unlawful, and I believe this Court should say so,” he wrote.

Dale Ho, an attorney with the American Civil Liberties Union (ACLU), which represents some plaintiffs, said the fight was far from over.