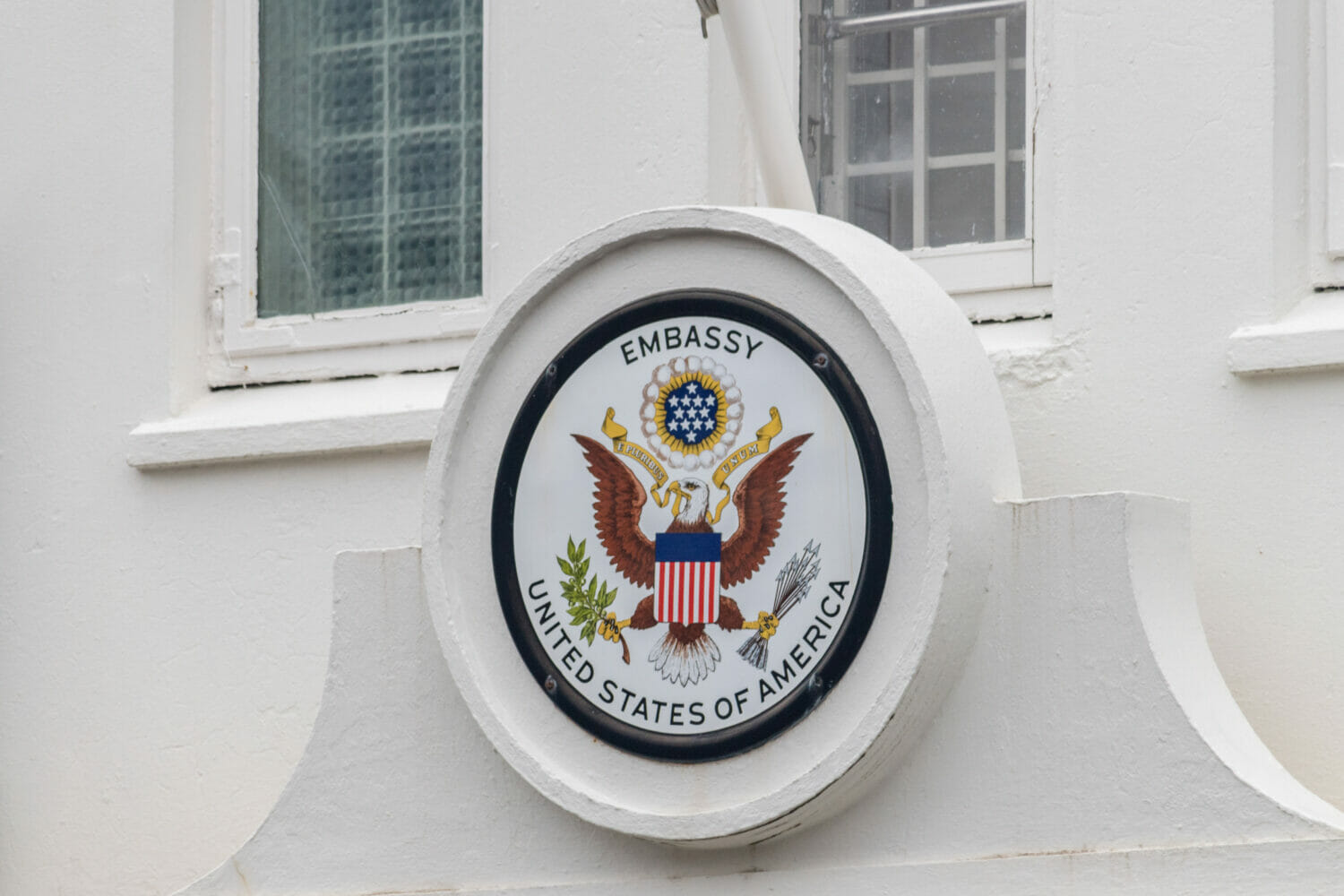 When applying for a green card from outside the United States, you must travel to the nearest consulate for an interview before your visa is approved. But what happens when there is no U.S. consulate in your home country? According to a new report from libertarian think tank the Cato Institute, the U.S. offers no immigrant visa processing in 67 countries. That means applicants in those countries have to travel long distances to attend a consular interview, which can be costly and time-consuming.

Roughly 720 million people live in countries without immigrant visa processing. Over the past decade, the U.S. issued over 400,000 visas to people from these countries, which include Mozambique, Norway, Iraq, and Venezuela.

“It almost certainly would have issued many more if not for this significant hurdle,” wrote the authors of the report.

In 24 countries, the U.S. simply has no consulate or embassy. The largest countries in this group are North Korea and the State of Palestine, followed by island nations and small states. In 12 countries, including Iran, Ukraine, and Russia, the U.S. has permanently and in some cases indefinitely closed its consulates. Another 28 countries do have a consulate, but it only processes nonimmigrant visas.

“In one way, this makes sense because nonimmigrant visas are much more common than immigrant visas,” wrote the authors. “But it is also difficult to justify excluding such a small percentage of applicants when immigrants typically have much closer connections to the United States.”

The report suggests that the U.S. offer virtual interviews and allow immigrant visa applicants to interview at embassies and consulates that only process nonimmigrant visas.