The annual report by the CIS Ombudsman is a summary of the most pervasive and serious problems facing USCIS.

Read on for the key highlights from the 2020 report (access the latest report).

According to the report, unanticipated surges in applications were not addressed with additional resources. A key strain on the processing of N-400 applications has been expanded interview requirements. Longer completion rates and lean staffing have also been contributing factors.

The CIS Ombudsman notes that USCIS has made efforts to deal with its backlog, including increasing fees to more closely align with a full fee recovery, but have been hampered by the outbreak of COVID-19 and the closure of USCIS field offices nationwide.

Another key recommendation to address this naturalization backlog is to move toward a remote interview and adjudication process to account for COVID-19 and keep the backlog from continuing to grow. The report outlines steps and recommended systems for facilitating this.

Prior to COVID-19, the USCIS backlog reduction efforts faced significant challenges from an anticipated 2020 filing surge and inadequate resources. These challenges are now compounded by the burdens placed on the system from delayed interviews, unpredictable receipt levels, and the likely strain to come once USCIS becomes fully operational again.

USCIS has rolled out several different measures to process N-400s more efficiently. The CIS Ombudsman says it should consider additional reforms to improve processes and systems, to prevent the backlog from growing further during the pandemic. 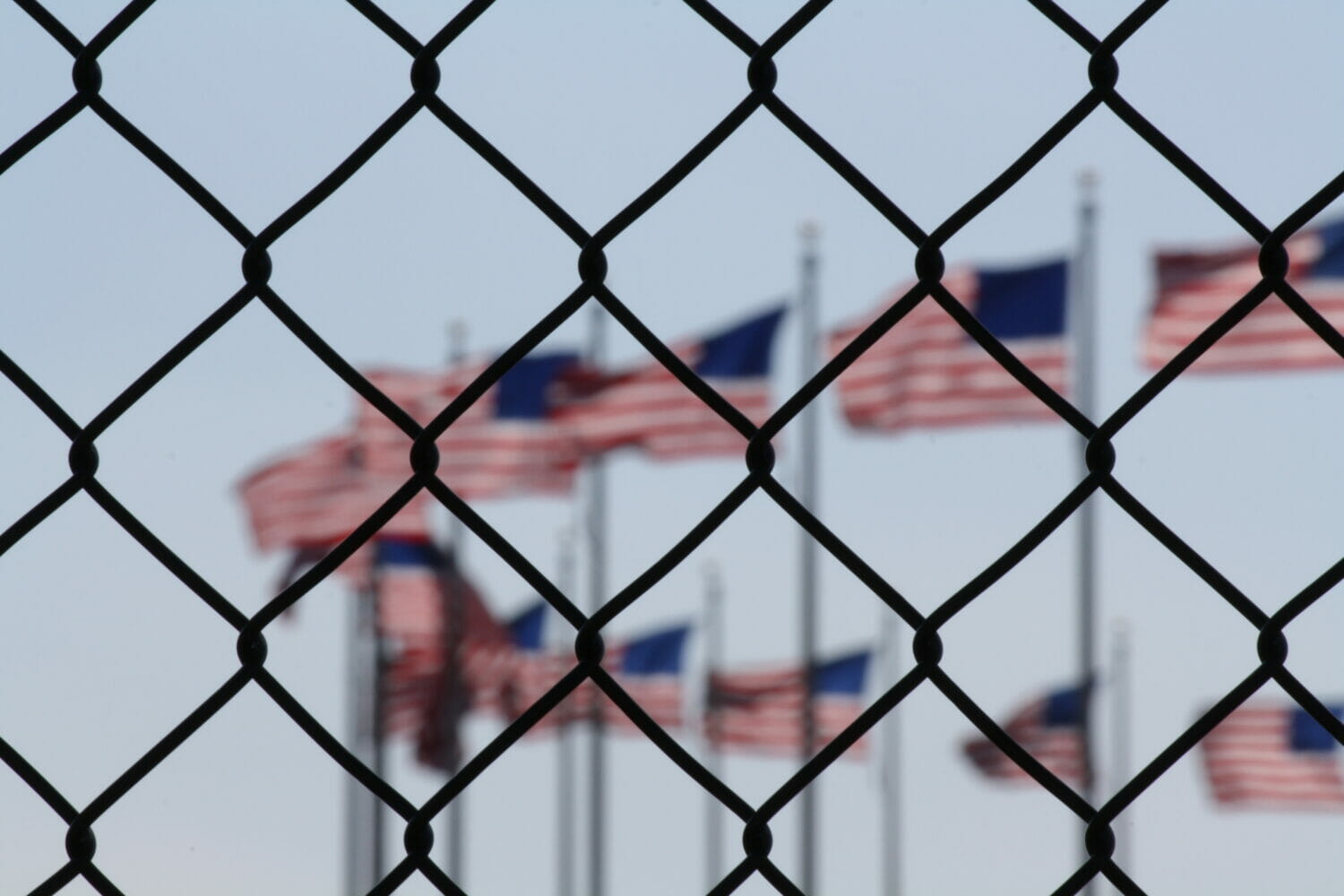 The CIS Ombudsman says USCIS has worked to increase and centralize its denaturalization operations and referrals, in part due to weaknesses in the background check process that resulted in ineligible applicants becoming naturalized U.S. citizens.

In effect, the CIS Ombudsman is reporting on the agency stripping U.S. citizens of nationality based on ineligibility at the time of application.

The CIS Ombudsman says USCIS created the Benefits Integrity Office (BIO) in 2018, whose task was to review “questionable” naturalization cases in a DHS case but its workload has since expanded to a broad examination of ineligible applicants being granted U.S. citizenship.

The report notes that BIO has been increasing its referrals for denaturalization to the U.S. Department of Justice every fiscal year, starting with 19 people in FY 2017 and, most recently, with 232 people in FY 2019.

The report does say that BIO could mitigate the mistakes that are not caught at time of application, but notes that it is the judicial system — the courts — that ultimately decide on the cases, not the agency.

Taking this into account, as well as the conditions for its institution by USCIS, the CIS Ombudsman says that such a retrospective examination of naturalization applicants is inefficient and that they should have been better screened at all parts of the green card and N-400 application process.

The CIS Ombudsman recommends that BIO inform the public of its standards and review process, along with reassurances that BIO’s workload is tied to eligibility to be a U.S. citizen and that it is being used to inform the adjudications process. 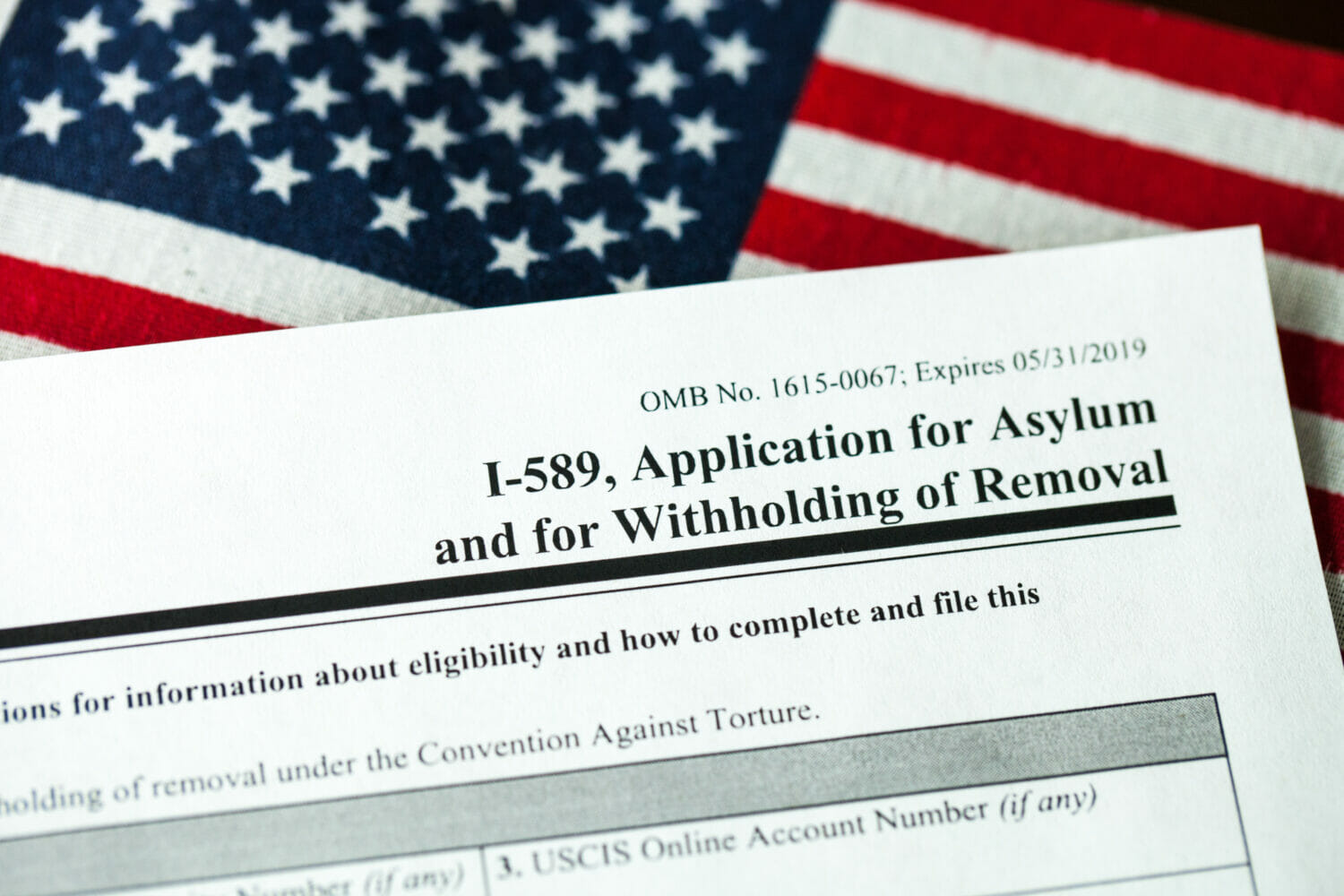 The CIS Ombudsman notes that over the past decade, USCIS has attempted to keep pace with an historically high number of affirmative asylum applications, many filed by foreign nationals arriving at the southern border of the United States from countries in Northern Central America.

Limited available resources have hampered USCIS’ ability to address its pending backlog, which is currently over 350,000. More recently, USCIS was forced to suspend all in-person asylum interviews due to the COVID-19 pandemic, further inhibiting the ability of the USCIS Asylum Division to work through its backlog.

The USCIS Asylum Division oversees the affirmative asylum application process and conducts all fear screenings for individuals apprehended at the U.S. border who are subject to expedited removal proceedings.

The CIS Ombudsman recommends several improvements. First, USCIS could publish processing times for long-pending asylum applications, which it currently does not — despite doing so for all other cases. Providing a date range for processing to applicants, the report notes, would be of particular value to managing the expectations of individuals waiting for a decision and in assisting legal service providers.

Another recommendation is that USCIS make public strategies to reduce and eliminate the backlog of pending affirmative asylum cases, which are of concern to applicants and legal service providers. This could come as a request for US congressional funding for the agency, to help it address its backlog.

This comes in tandem with a recommendation that the agency expand its nationwide outreach and return to its practice of holding national quarterly stakeholder engagements, where USCIS explained processing data, provided policy updates and responded to public questions.

Finally, USCIS could more actively rank pending applications to determine ineligible cases that may be removed from processing. The CIS Ombudsman notes that an example of this could be the agency checking the queue of applicants — some cases are ongoing for many years — for those who have successfully obtained a green card in the interim. They could then provide them the opportunity to rescind their application for asylum, and this could then reduce the overall backlog. 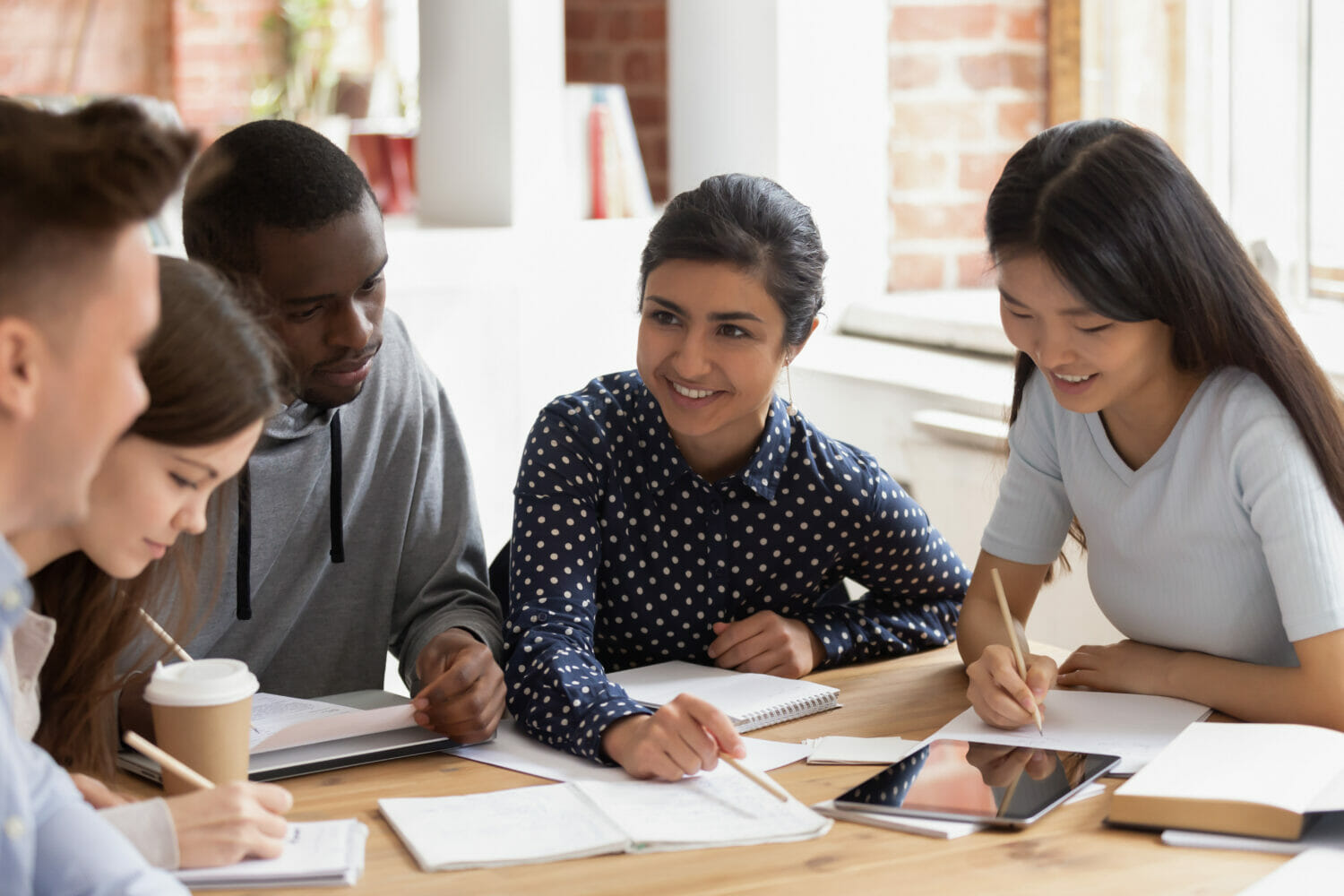 Foreign students in the United States have options to pursue non-academic learning activities, including temporary employment through Optional Practical Training (OPT). In its risk assessment of the OPT, the CIS Ombudsman raises concerns about vulnerabilities in the program that may be exploited by foreign governments. The report says that while OPT was created with the benign intention of offering foreign students the opportunity to gain work experience in their area of study, actors from countries such as China use it as a “means of conducting espionage and technology transfer”.