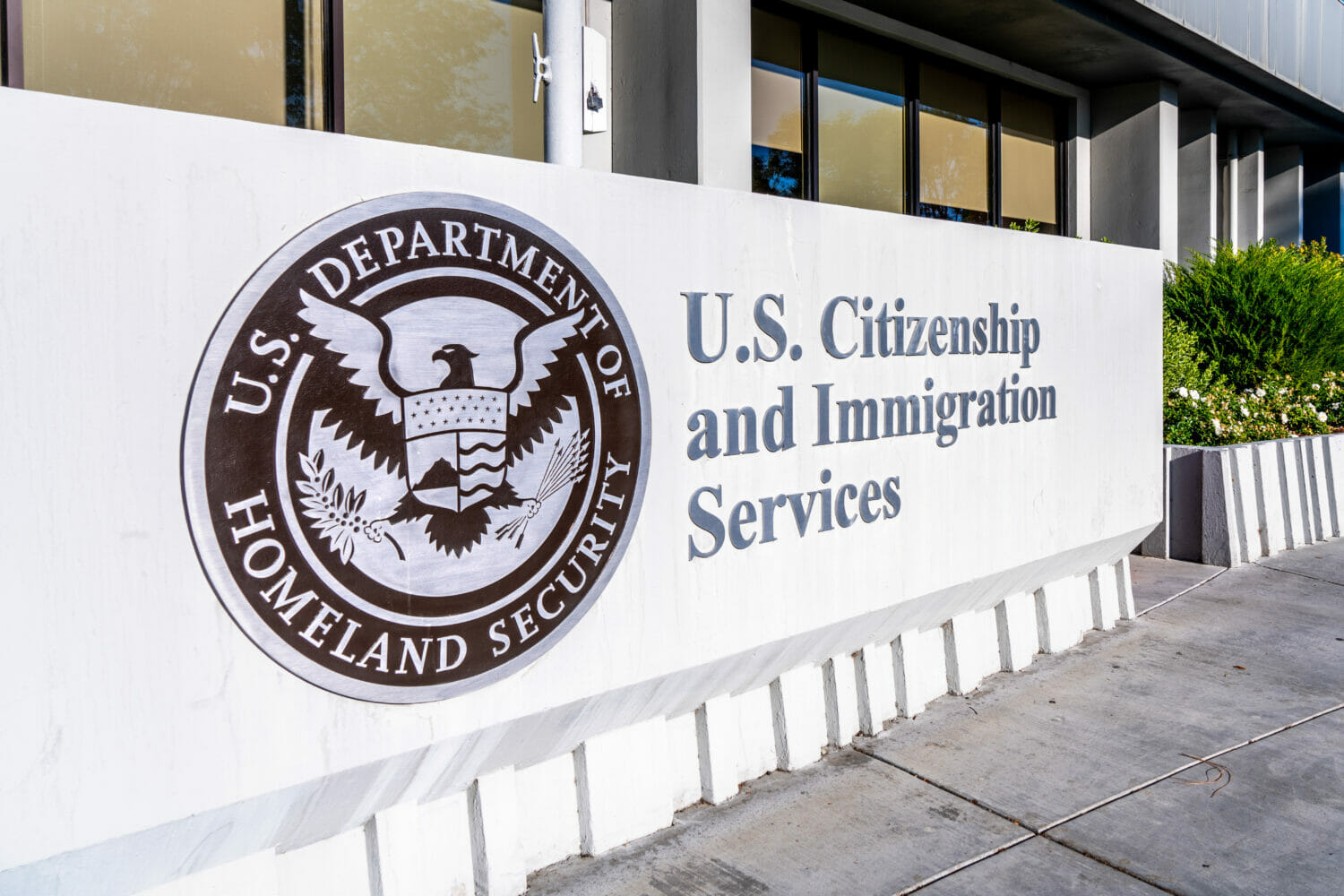 The new statement is shorter and includes terms such as “respect for all we serve” and a “nation of welcome and possibility.”

The move is part of a larger effort by the federal agency to build a more “accessible and humane” immigration system, said USCIS Director Ur Jaddou.

“The United States is and will remain a welcoming nation that embraces people from across the world who seek family reunification, employment or professional opportunities, and humanitarian protection.”

The original mission statement, released in 2005, included “nation of immigrants,” a phrase the Trump administration removed, replacing it with harsher rhetoric like “securing the homeland” and “safeguarding its integrity.”

Since taking office, President Biden has signaled his commitment to widespread immigration reform, reversing some of his predecessor’s most restrictive immigration policies and unveiling a sweeping immigration agenda. Last year, USCIS removed the term “alien” to describe immigrants in its policy manual, part of the agency’s commitment to use “more inclusive language” when referring to immigrants.

You can find the new USCIS mission statement here.