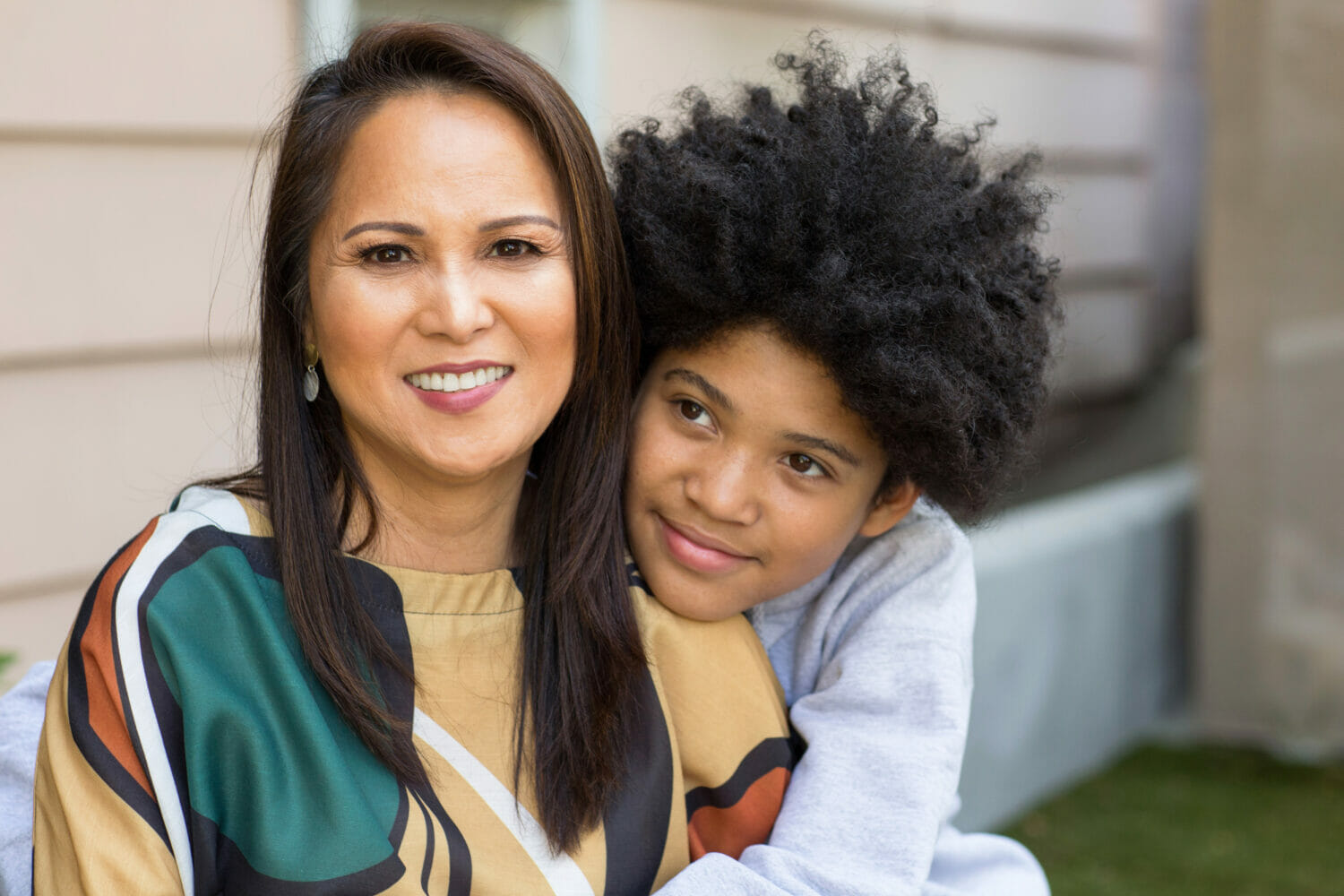 The IR-2 visa allows the child of a U.S. citizen living outside the United States to lawfully enter and live in the country.

If you are a U.S. citizen and have a child outside the United States who is not a green card holder or a U.S. citizen, then they may be eligible to use the IR-2 visa as long as they are under the age of 21 and unmarried.

The IR-2 visa is also available if you are adopting a child outside the United States. Visas are issued at the U.S. embassy or consulate in the foreign country where a child resides. Since a child being adopted will usually be brought to live in the United States, your child will need an immigrant visa.

This guide will explain the process for obtaining an IR2 visa for your child.

Need help applying for your IR-2 visa? Head over to our IR-2 visa partner RapidVisa to get started on your application today!

The requirements for an IR-2 visa are:

Do you have confidential questions about your eligibility for an IR2 visa? Our IR-2 visa partner RapidVisa can guide you through the entire green card process and answer any questions you may have.

The IR2 visa is part of the IR category (which stands for “Immediate Relative”), which has no yearly caps, meaning there is no wait until a green card becomes available.

The first step to bringing a child to the United States is to file Form I-130 (officially called the “Petition for an Alien Relative”).

After Form I-130 has been filed by the U.S. citizen parent or parents, it is processed by U.S. Citizenship and Immigration Services (USCIS). When the petition is granted, the parent will be required to fill out the Form DS-260 (immigrant visa application) and submit evidence of the parent-child relationship or the adoption, as well as proof of continuous residency with them for two years. Importantly, this time period has to have been spent outside of the United States.

Once Form DS-260 is submitted, it is sent along with the evidence to the National Visa Center (NVC), which processes and reviews the visa application. The NVC may ask for additional evidence.

Head over to our IR-2 visa partner RapidVisa today for help putting together all required forms and documents and submitting them to the government, starting at $499.

Your child will be required to attend an interview at the U.S. embassy or consulate in the city or country they live in. Your child will be asked questions about their relationship to you, in order to verify that their visa application is genuine. They will need to bring:

Finally, if the visa application fees were collected by NVC, the sponsor does not need to pay again. However, if the sponsor or any family member did not pay all the necessary fees, they will be asked to pay any unpaid fees at the U.S. embassy or consulate.

Our IR-2 visa partner RapidVisa stays with you right up until the finish line, when your visa gets approved. Get started today!

Is the IR-2 visa only intended for adopted children?

The IR2 visa can be used for all children of U.S. citizen parents, and the requirements remain the same. The child must be unmarried and under 21 years old.

My children are all aged 21 or older. Can I still use this visa type?

Maybe. There is recourse through the Child Status Protection Act for children that turned 21 while waiting for their case’s adjudication.

I am adopting a child outside the United States, but cannot live with them for two years. Are there other visas?

Yes, depending on the country you are adopting from. See the USCIS guide on adopting a child from abroad.

I am a green card holder — can I use this visa for my children?

The IR-2 visa is only available to U.S. citizens.

Not sure if you qualify for an IR2 visa? You can check your eligibility with our IR-2 partner RapidVisa. When you’re ready to apply, RapidVisa can guide you through every milestone of the process, starting with your green card application all the way to the finish line.

How to Apply for an IR-5 Parent Visa

How to Use Consular Processing