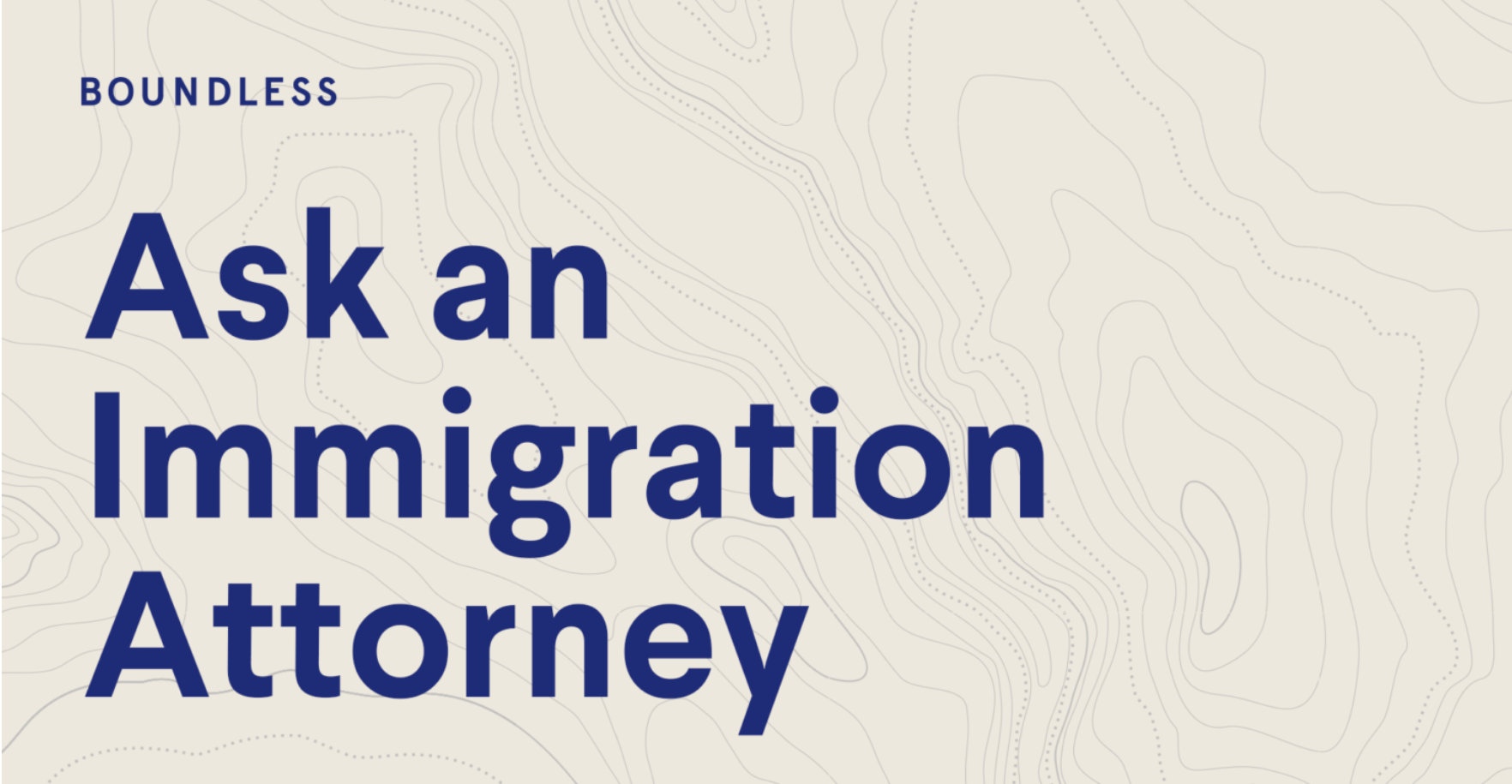 Can I come to the U.S. with my tourist visa and apply for a green card when I get there?

Entering the United States on a temporary visa, such as a tourist or work visa, with the intention of doing either of the following is considered a “misrepresentation” of one’s purpose for coming to the United States:

– Marrying a U.S. citizen or green card holder to live permanently in the United States

The U.S. government considers both of the above actions as unlawful, and they’re likely to result in serious consequences, such as being placed in removal proceedings (deportation) or having one’s visa revoked (invalidated).

IMPORTANT: Please note that Boundless does not help anyone who expresses explicit intent to violate the terms of their temporary visa in order to apply for a marriage-based green card.

The situation is different, however, for those who arrived in the United States on a temporary visa — fully intending to return to their home country before their visa expired — but whose plans unexpectedly and legitimately changed while visiting the United States. Under such circumstances, they also decided to stay in the United States and apply for a marriage-based green card.

It’s important for applicants in this situation to be aware of the “90-day rule.” Our detailed guide has more information about this rule.