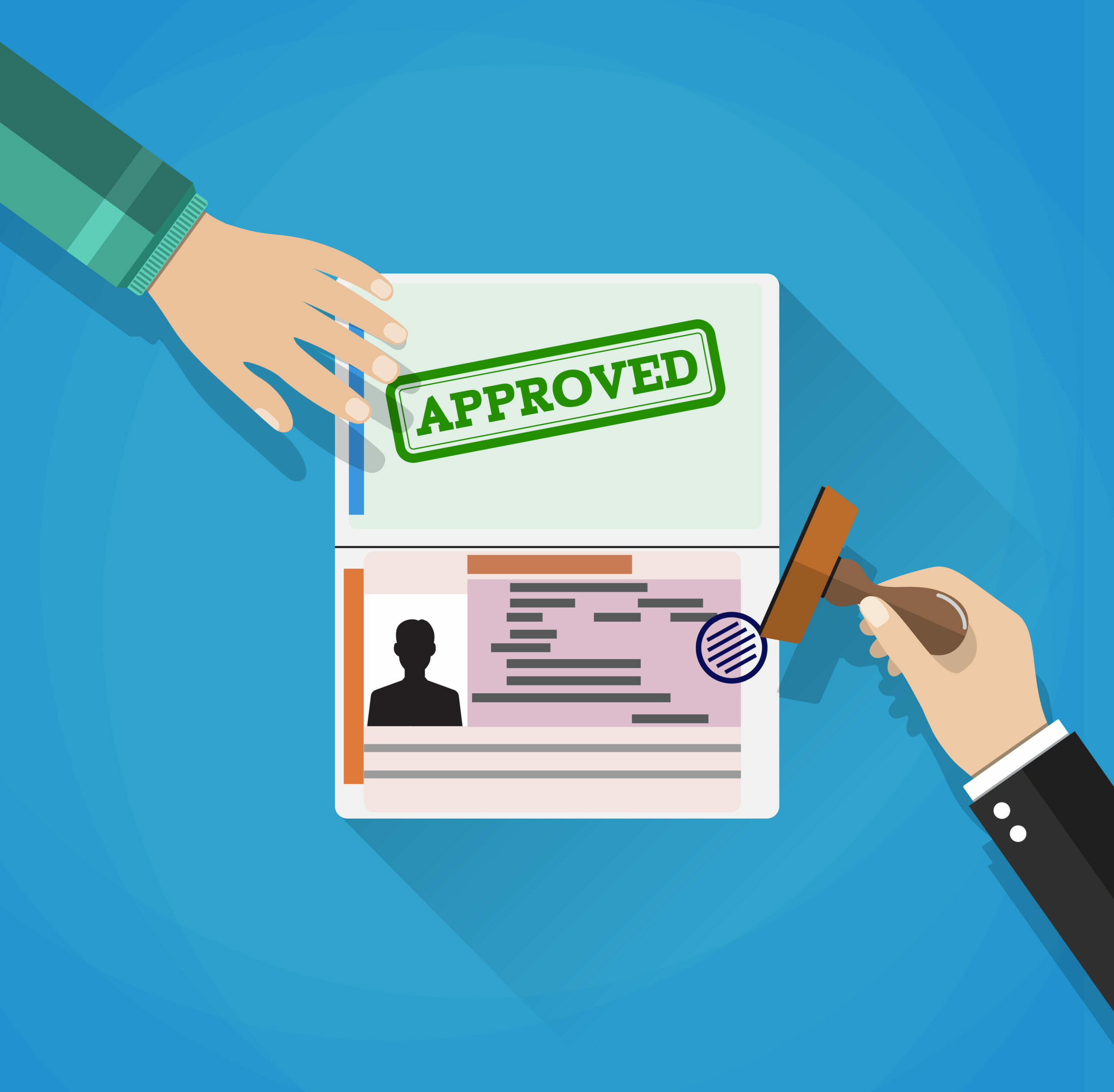 U.S. Citizenship and Immigration Services (USCIS) recently released data for green card and naturalization applications and denials for fiscal year 2020, in one packed spreadsheet. We take a look at this data set, which includes new data for the fourth quarter 2020, July 1 – September 30, 2020.

Overall for FY2020, 85% of the 7.47 million immigration applications submitted were accepted, with an additional 1.12 million either denied or still pending.

The denial rate was 8%, or 163,049 out of almost 2 million, for the fourth quarter, a decrease in percentage points from the third quarter rate of 10%.

Following is a breakdown of the numbers.

During the third quarter, from March through June, applications dropped substantially — right as businesses and the country were, by all accounts, on lockdown.

Every other quarter saw at least 1.9 million applications, while the third quarter saw slightly less than 1.7 million. A rebound occurred in the final months of the year, with applications increasing to nearly 2 million. But overall, USCIS reports receiving 5% fewer requests to become a permanent resident than in 2019, and processing 23% less requests.

USCIS also received nearly 2.5 million employment authorization applications, an increase from 2019, when the total was just under 2 million.

A total of 712,044 I-130 petitions (the family-based green card form) were received in FY2020, with 167,118 of those coming in the fourth quarter. Overall, immigration officials denied 15% of petitions in the immediate relative category, and 12% of petitions on behalf of other relatives.

There was an upside to COVID-19, as presumably lockdown offered the opportunity to tackle pending applications: USCIS lists more than 712,000 Form I-130 applications received overall, with 733,560 approved.

There were 26,433 applications for employment-based green cards in the final quarter of FY2020, down sharply from 32,530 during the same period a year previously. In total, officials approved 13,709 employment green cards, down from 16,102 the previous year.

There was a rise in denials, but not as significant as the rise in applications. In Q4 2020, only 5.5% of the total were denied, but an increase of 11% compared to the previous year. For FY2020, the total approved employment-based applications again out-number the received applications, as 239,862 applications were approved, compared to 227,293 received.

Naturalization is the process through which green card holders apply to become U.S. citizens, using Form N-400. For 2020, 962,668 applications were submitted, and 620,822 were approved

There was a year-to-year drop in approval of applications for naturalizations: In 2019, USCIS naturalized 834,000 new citizens in FY 2019 — the highest total for 11 years.

The numbers for FY2020 reflect the pandemic’s influence on pretty much everything. The third quarter saw only 152,668 applications received, while that number more than doubled in the fourth quarter, rising to 328,352. The fourth quarter total is also 30% higher than for the same period the previous year, with a total of 230,340.

An additional 938,154 naturalization applications were still pending a decision by the end of the year.

The Deferred Action for Childhood Arrivals (DACA) program was the subject of several court cases in 2020 and the numbers reflect the program’s uncertain future throughout the year. A total of 335,249 applications for DACA were received, a 40% drop from fiscal year 2019. Of these, 88% were approved. Note: These applications only apply to DACA renewals, since the Trump administration barred first-time applicants. However, a judge ordered USCIS to reinstate the program for new applicants late last year.

Unlike applications submitted for naturalization, the applications for DACA increased significantly, by 25%, between the second quarter of and the third quarter, from 78,927 to 105,747. In the fourth quarter, applications contracted by almost the same amount, with only 78,471 applicants being submitted.

In the third quarter, the approval number exceeded the application number, with 113,724 applications approved and only 964 denied. For Q4, the number of approvals dropped significantly, with only 42,473 applications receiving approval.

what these numbers mean

In any other year, these numbers would show definitive trends around immigration but COVID19 temporarily changed the immigration landscape. The Biden administration has a new set of policy proposals that may have a big impact on these numbers and we’ll be tracking them.

We will be following these numbers, analyzing the trends, and most importantly, keeping you updated on all the latest news that could impact your immigration journey. If you’re ready to start your green card or naturalization application then don’t delay — get in touch today to begin the process.