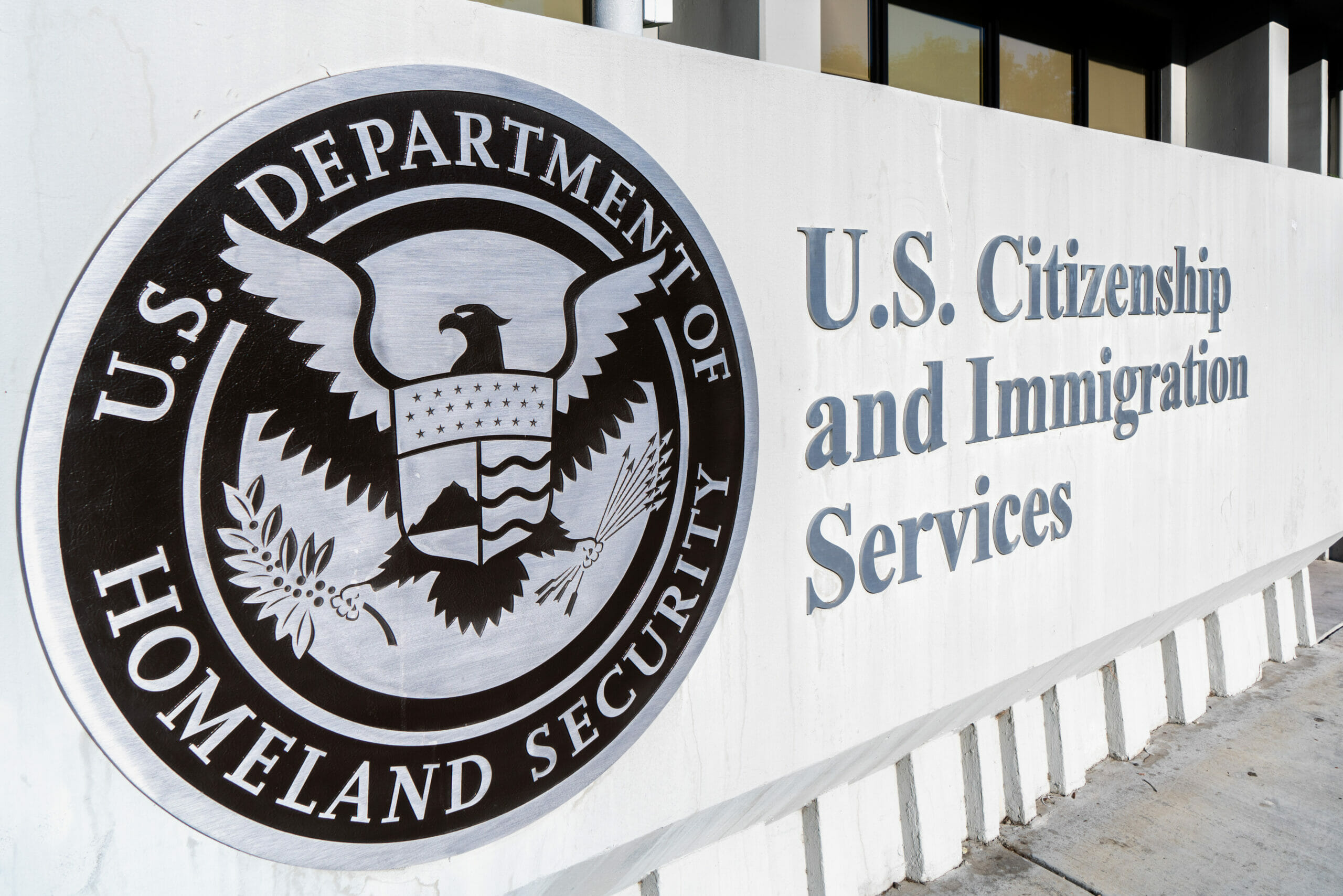 IMPORTANT UPDATE — July 24, 2020: U.S. Citizenship and Immigration Services (USCIS) postponed its plan to furlough about 13,400 employees until Aug. 31, according to a July 24 press release from the office of Senate Appropriations Committee Vice Chairman Patrick Leahy (D-Vt.). The announcement came after Sen. Leahy publicized that “new revenue estimates showed the agency ending the fiscal year in a surplus, and not the previously projected $571 million deficit.”

U.S. Citizenship and Immigration Services (USCIS) plans to furlough 13,400 of its nearly 20,000 employees unless Congress approves a $1.2 billion bailout by Aug. 3, a move that could cause further delays in green card and U.S. citizenship application processing.

How long will the furloughs last?

It is still unclear whether or not Congress will approve the bailout. A decision is expected around the end of July, possibly as part of the next coronavirus relief package.

If Congress doesn’t approve the bailout, the furlough could last for three months or longer, according to one report. If Congress does approve it, but not for the full amount, then furloughs will probably still go into effect, but likely for a shorter period.

Why is USCIS in financial trouble?

USCIS derives almost all of its revenue from immigration fees, but the coronavirus pandemic and economic crisis has led to a 50 percent drop in revenue since USCIS closed its offices in March, an agency spokesperson said in a statement.

“The agency has made several questionable policy decisions over the past three and a half years, including failing to implement a timely and moderate fee increase, as well as initiating a surge of red tape and staff hiring that likely led USCIS from surplus to insolvency,” wrote Doug Rand, co-founder of Boundless, and Lindsay Milliken in an analysis published in the NYU Journal of Legislation and Public Policy.

How does this affect my application?

As of now, experts say it’s too soon to know what the impacts of the furloughs will be on green card and U.S. citizenship applications.

But it’s likely they will slow down the processing of applications and “will for sure cause noticeable delays immediately,” a USCIS employee told Reuters. “There are already so many backlogs to work through.”

Boundless is constantly monitoring changes to the U.S. immigration system to help keep you informed. Stay up to date by following Boundless on Twitter or Facebook, so you can be alerted as soon as more official details come to light.