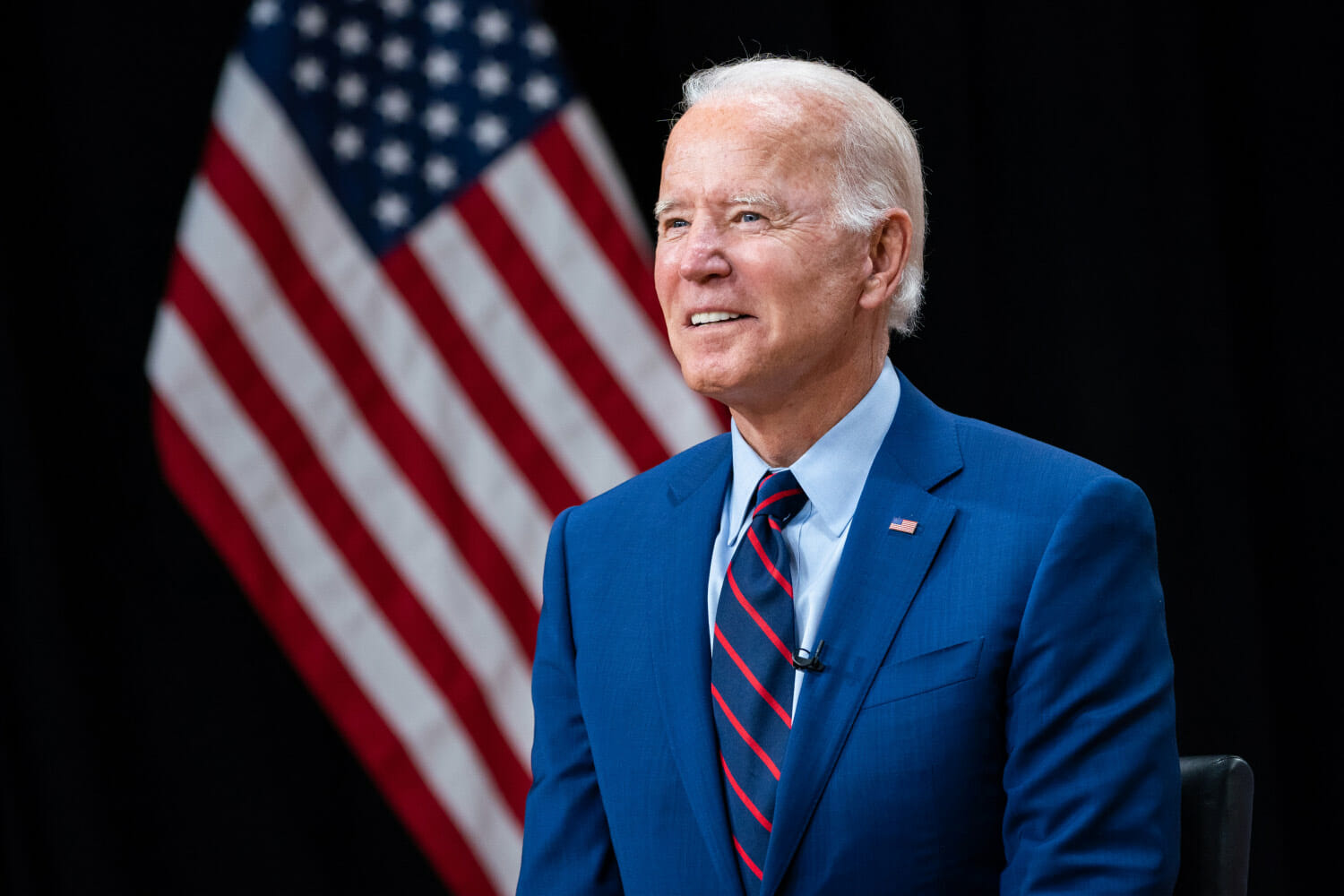 The Biden administration announced on Monday it would raise the refugee admissions ceiling to 62,500, quadrupling the Trump-era cap.

“I am revising the United States’ annual refugee admissions cap to 62,500 for this fiscal year,” said President Biden in a statement. “This erases the historically low number set by the previous administration of 15,000, which did not reflect America’s values as a nation that welcomes and supports refugees.”

The administration faced criticism in April when it said it would keep the number of refugees allowed to enter the United States at 15,000, reversing a campaign promise that it would admit more refugees this fiscal year.

“It is important to take this action today to remove any lingering doubt in the minds of refugees around the world who have suffered so much, and who are anxiously waiting for their new lives to begin,” said Biden.

However, he added that the 62,500 limit would likely still not be met, blaming former President Trump for his restrictive policies.

“The sad truth is that we will not achieve 62,500 admissions this [fiscal] year. We are working quickly to undo the damage of the last four years. It will take some time, but that work is already underway,” Biden said, adding that he planned to raise the cap to 125,000 refugees for the next fiscal year, which starts in October, although “that goal will still be hard to hit.”

“But we are going to use every tool available to help these fully-vetted refugees fleeing horrific conditions in their home countries,” he said.