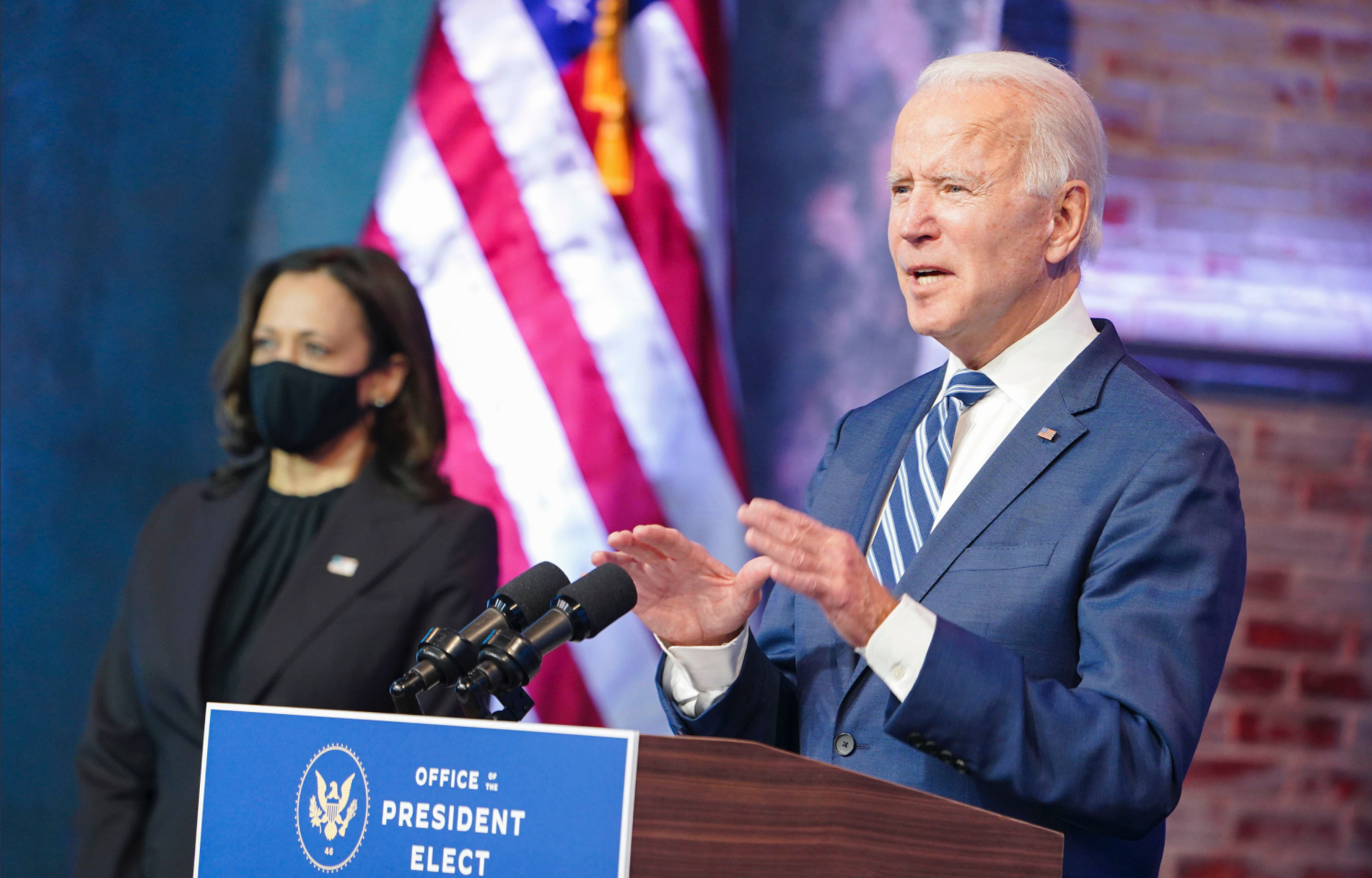 When Joe Biden is sworn in at a scaled-down inauguration event next month, the clock will start ticking on the many immigration pledges he made on the campaign trail, including a number of key priorities he’s promised to tackle on day one.

Biden’s ability to deliver on those promises, however, will depend on a number of factors, not all of them within his control. With control of the Senate dependent on the Georgia runoffs, Biden could be left to contend with an obstructionist, GOP-controlled upper chamber that will make ambitious legislation — up to and including comprehensive immigration reform — virtually impossible to push through.

Let’s take a look at Biden’s top immigration priorities, and what he’s likely to be able to achieve. 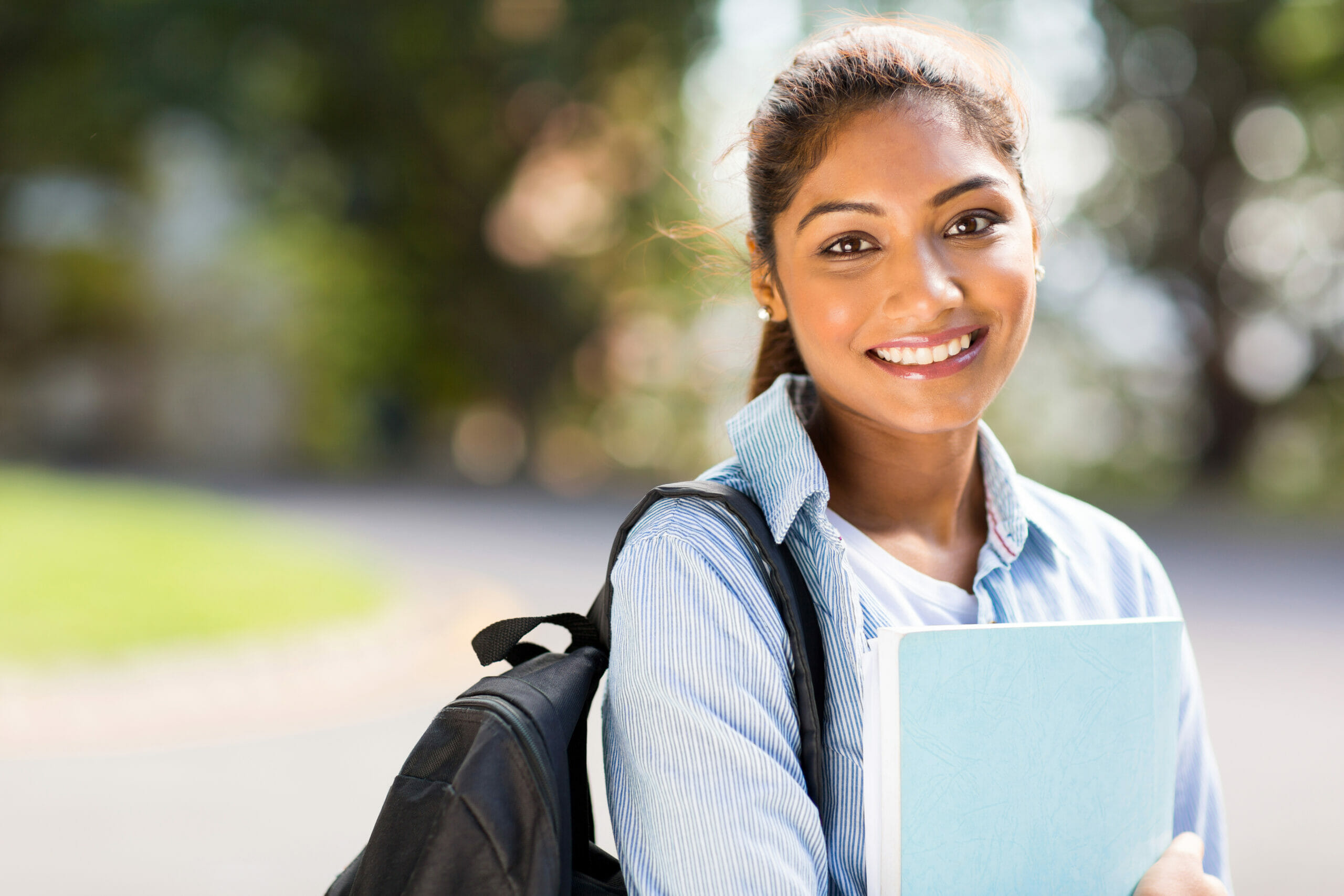 The Supreme Court reinstated the Deferred Action for Childhood Arrivals program this year, but legal battles continue over the fate of the Dreamers. The Biden administration has committed to ending the uncertainty and giving the Dreamers a path to citizenship, but doing so will require legislative action. Even if Republicans control the Senate, there’s scope for bipartisan action; still, expect plenty of legislative horse-trading before a deal gets done.

Even without legislation, Biden could seek to reform DACA to give Dreamers more stability. One option: expand the DACA program to help so-called “documented Dreamers,” who were raised in the U.S. as dependents of lawful immigrants but are currently required to leave the country when they turn 21. 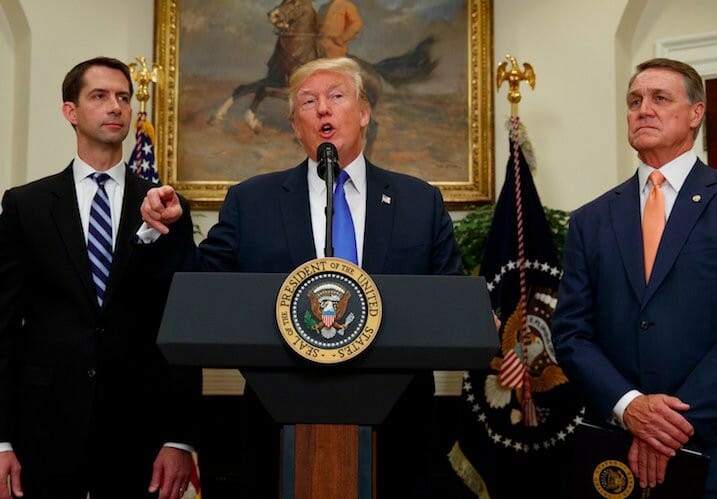 The Trump administration passed more than 400 immigration regulations and executive orders — an incredible number for a one-term president. Some measures, like the “Muslim ban” and its successors, were enacted by executive orders and can be undone just as easily with a stroke of Biden’s pen. Others, though, were implemented through rule-making processes that will be much harder to untangle. The public charge rule, for instance, can’t simply be scrapped wholesale; instead, the Biden administration will need to embark on a lengthy rulemaking exercise to come up with its replacement.

One quicker approach might be for the Biden administration to stop defending Trump regulations against legal challenge, allowing courts to more easily strike down the policies. Still, the difficulty of dismantling existing regulations means some of the more benign Trump rules — such as policies regarding the scrutiny of social-media accounts during immigration applications — could be left in place, simply because there’s so much other work to be done.

3. An easier path for lawful immigrants. 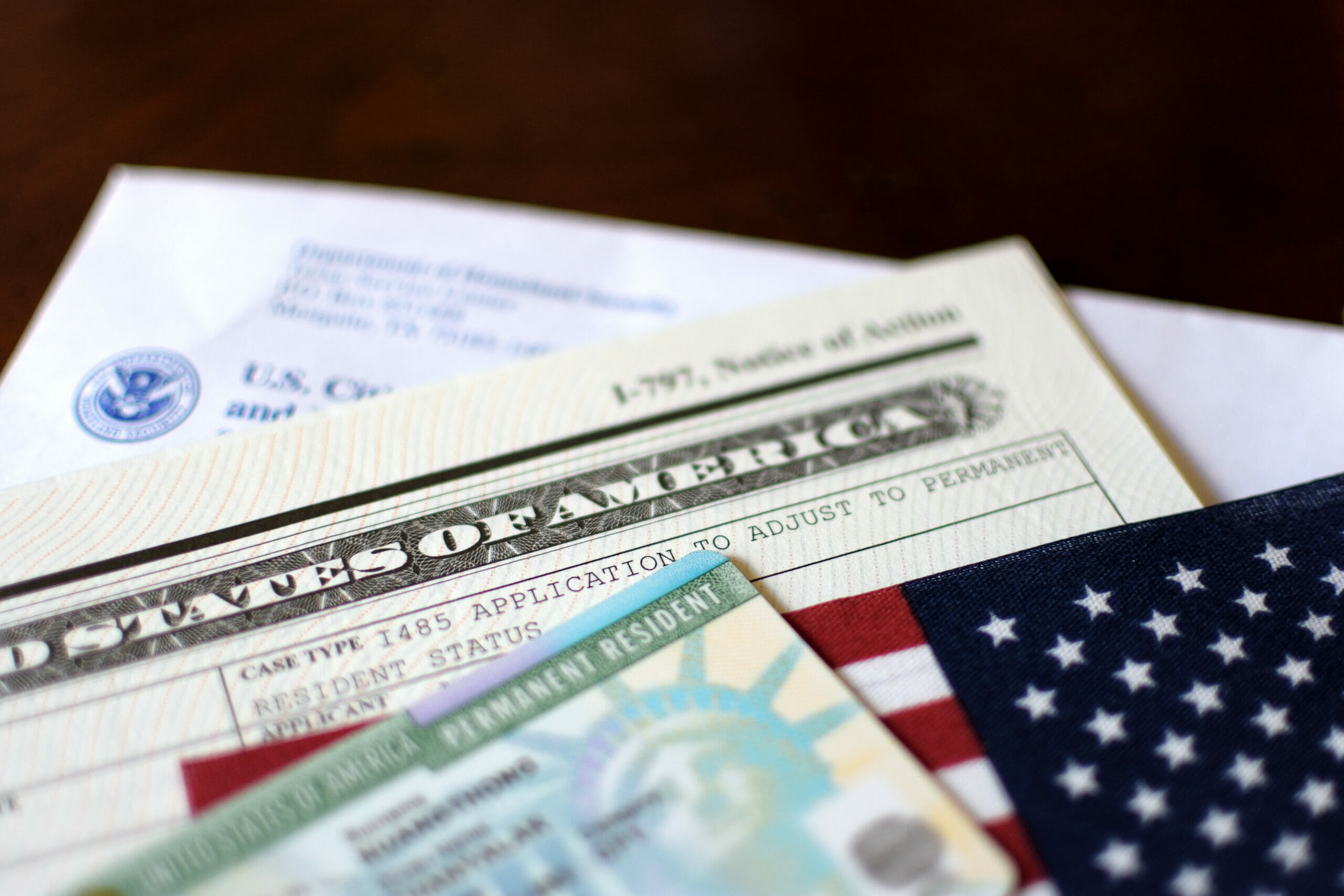 Immigrant visa approvals fell 17% between 2016 and 2019, then an additional 46% in the latest fiscal year; temporary visas fell similar amounts. President-elect Biden has pledged to dismantle Trump’s “invisible wall” of regulatory barriers; still, his most ambitious proposals, including changes to the green card and H1B visa systems, would require congressional approval.

In the meantime, Biden will face challenges to reform USCIS, improve processing times, and chip away at Trump-era operational procedures designed to slow down or obstruct immigration applications. Biden signaled his commitment to change by appointing a Latino immigrant as his Homeland Security chief; still, there are concerns that remaining Trump appointees could seek to hinder the reform process. 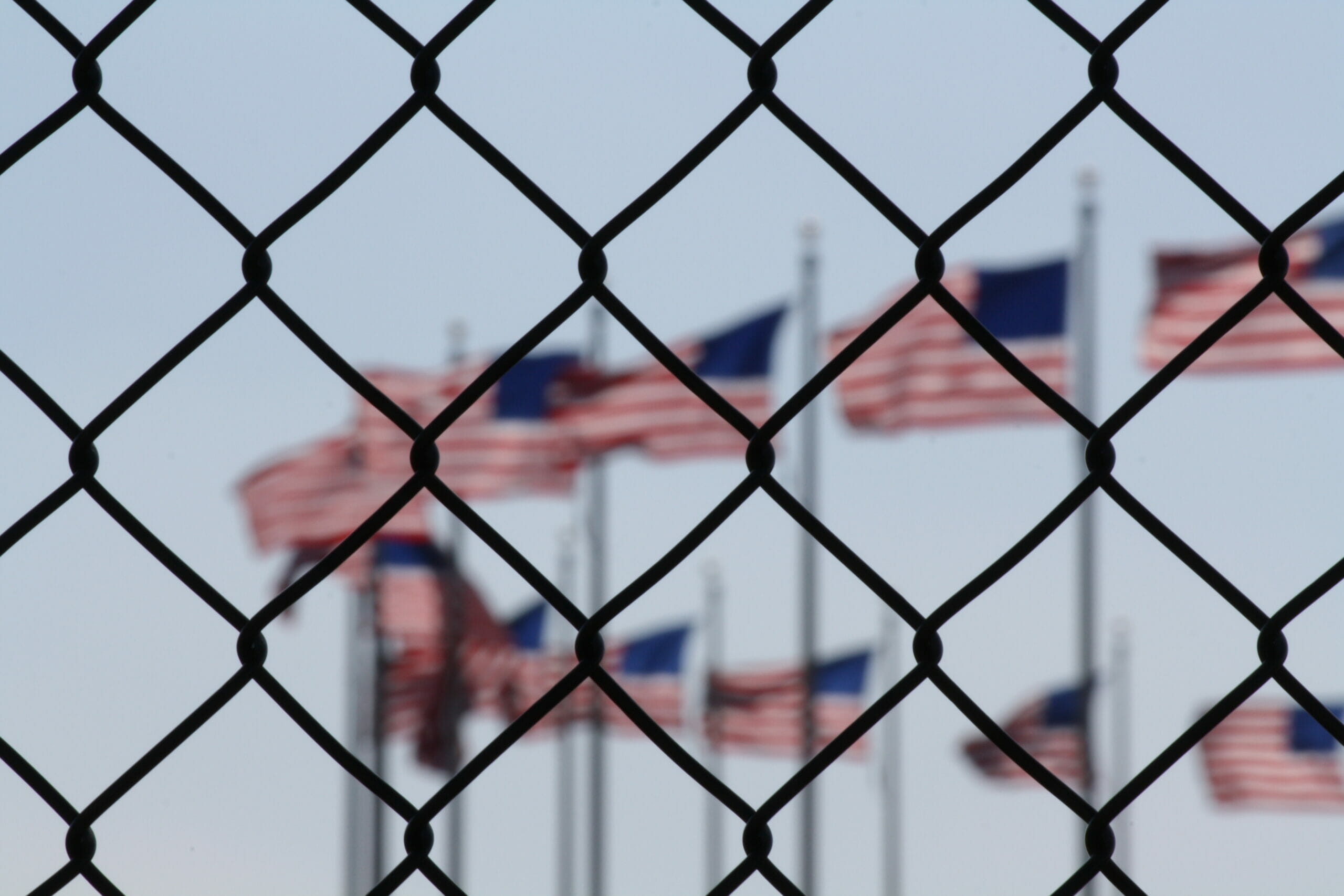 The abolition of ICE was a progressive rallying cry during the Democratic primaries, and while Biden has been a more moderate voice he still sees enforcement as a key area for reform. It’s a big task: ICE and Customs and Border Protection (CBP) are culturally pro-Trump, while immigration courts are floundering amidst a backlog of more than 1.2 million cases.

Biden’s first move will be to hit the pause button: calling the Obama administration’s mass deportations a “big mistake,” he plans to suspend deportations for 100 days while he cleans house. Biden has also signaled his intention to preserve and expand the TPS program, without which many immigrants who entered the U.S. to flee war or natural disaster might find themselves subject to deportation.

5. Tearing down the wall. 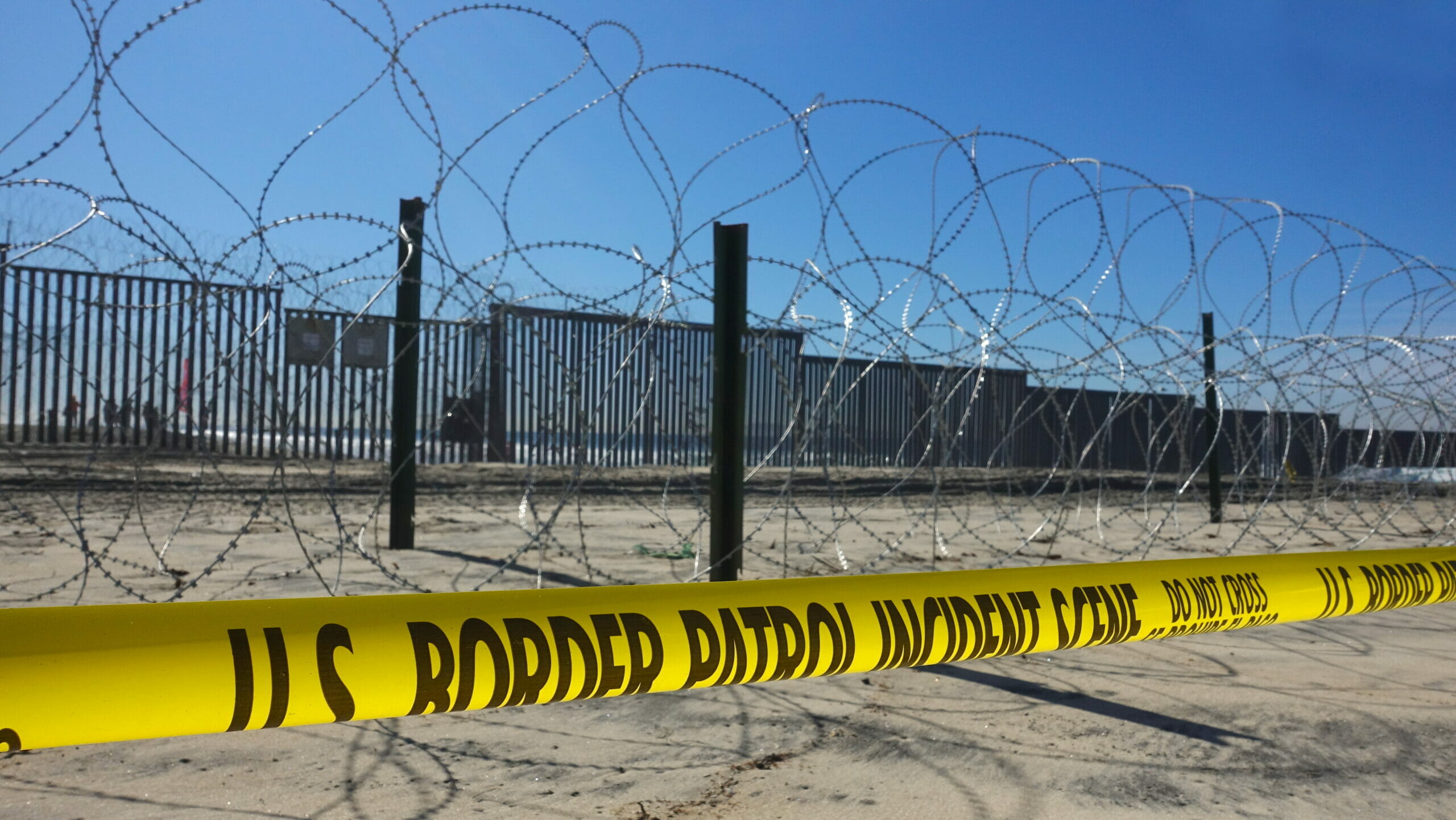 Removing Trump’s border wall would be a symbolically powerful act made markedly easier by the fact that Trump only managed to build a few dozen miles of new barricades. Biden has said he’ll halt any future construction and end Trump policies that saw military personnel and funding diverted into border construction projects. That could save the U.S. government about $2.6 billion, according to Pentagon estimates, although taxpayers would still be on the hook for about $700 million in “demobilization” fees charged by construction companies.

Beyond the wall itself, Biden will also seek to repair the harm done by Trump’s family separation policies. Biden plans to create a federal task force to ensure children and parents who remain separated are swiftly reunited; that could pave the way for further measures, such as allowing parents separated from their children to return to the United States. 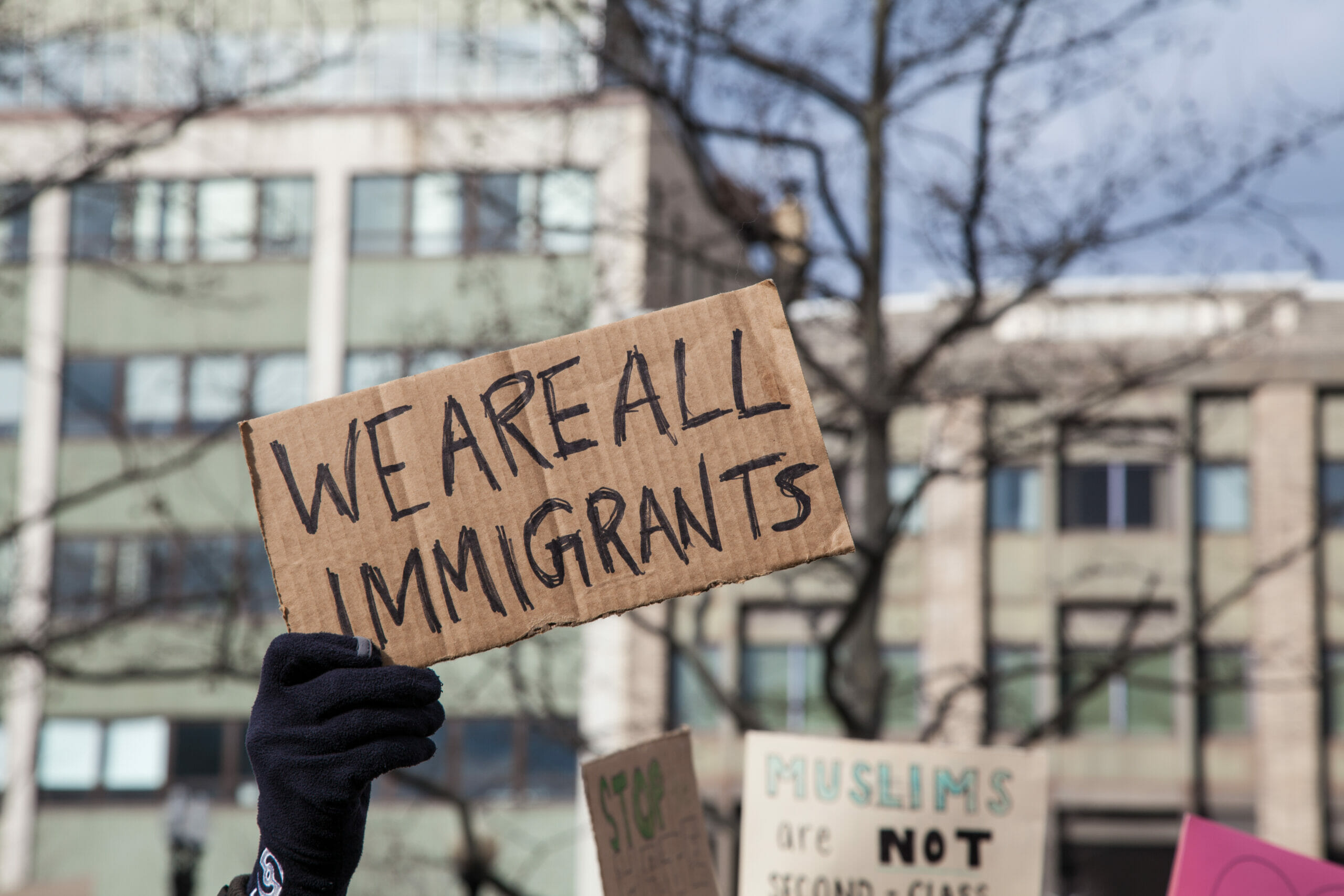 Biden will seek to reverse Trump’s efforts to effectively bar the entry of refugees and asylum seekers. Biden could quickly increase the annual quota for humanitarian immigration, but rebuilding the necessary infrastructure will prove harder. At least 25,000 asylum seekers are currently in Mexico waiting for their cases to be heard, so scrapping the Trump administration’s “wait in Mexico” policy would create enormous logistical challenges, especially during a pandemic.

That’s led Biden to walk back his “Day One” pledge on asylum reform, saying that guardrails are needed to avoid disaster. Senior Biden administration officials recently warned migrants against assuming the border would be swiftly reopened, and said that safely replacing Trump-era migration and asylum processing infrastructure would likely take several months.

The bottom line: changes will come, but they’ll arrive more slowly than many immigration advocates would hope. The Biden administration still views immigration as a priority, but realistically the new president’s energy and political capital will be spread thin as he confronts a damaged economy, an ongoing pandemic, and other critical challenges.