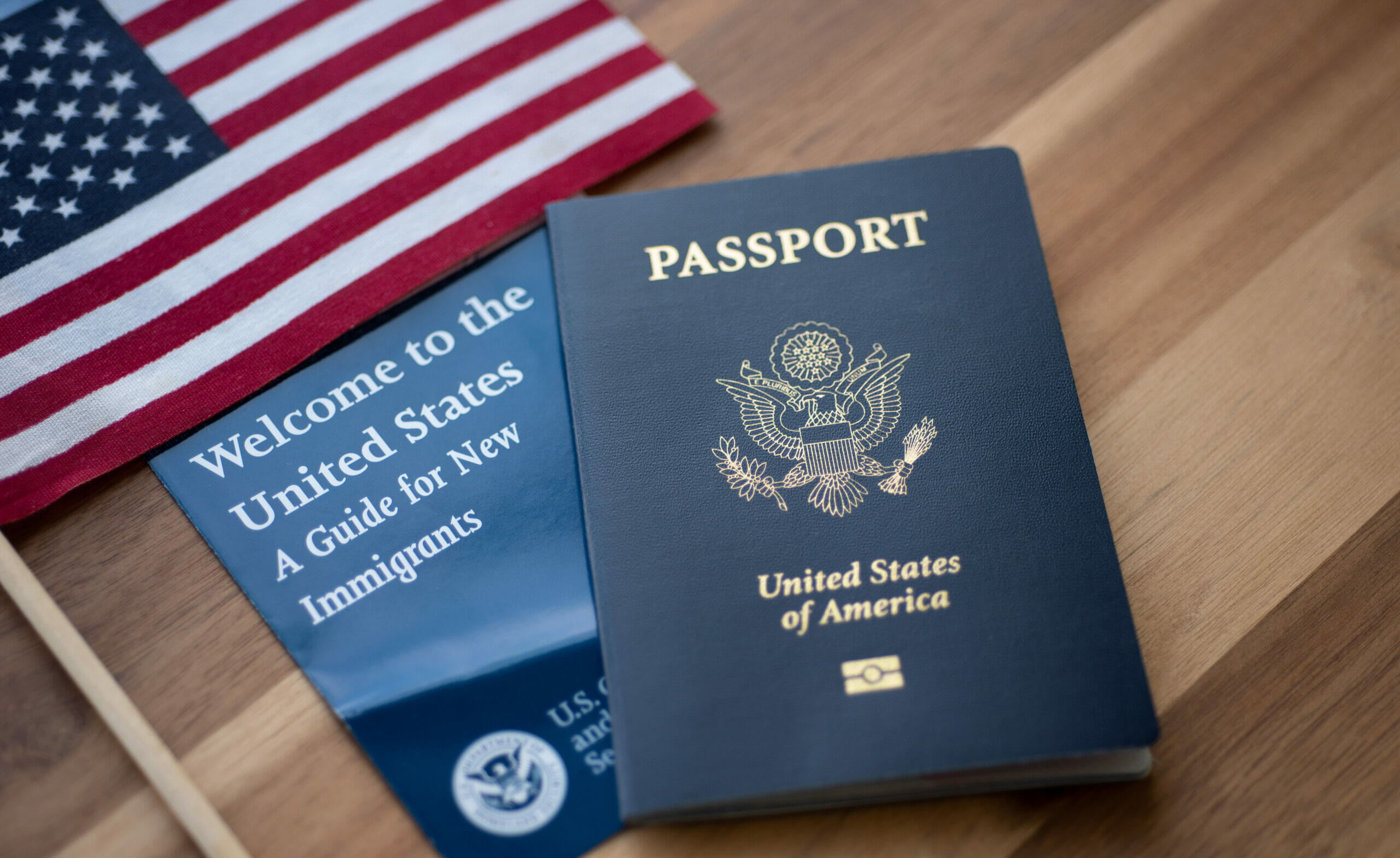 The new fact sheets (and USCIS’s corresponding outreach efforts in these specific areas) are part of a wider government initiative to encourage eligible green card holders to apply for citizenship. Reducing barriers to naturalization and increasing naturalization rates overall have been key elements of the Biden administration’s immigration strategy since day one.

“Developing a national strategy to promote naturalization” was included in one of President Biden’s first executive orders on immigration reform, and there have been several interagency pushes to increase naturalization numbers since. Public awareness campaigns, such as the new “Eligible to Naturalize” fact sheets, are being used to educate green card holders on their potential eligibility and the benefits of naturalizing in the U.S.. USCIS also regularly publishes data reports on people who have naturalized to increase transparency about the citizenship process.

Naturalization pushes are not only happening at a government level — more nonprofits and community outreach organizations are joining the effort to increase citizenship awareness among their audiences. Last month, National Partnership for New Americans (NPNA), an immigration advocacy organization, rolled out a new digital campaign calling on all eligible Asian American and Pacific Islander (AAPI) green card holders to naturalize. The campaign is one of many designed to make the naturalization process more accessible for immigrant communities in the U.S..

The 22 “Eligible to Naturalize” fact sheets can be found here. More detailed information on the naturalization process can be found in USCIS’ Citizenship Resource Center.

Interested in applying for U.S. citizenship? Boundless + RapidVisa can help!

Check my eligibility
Learn what we do for you