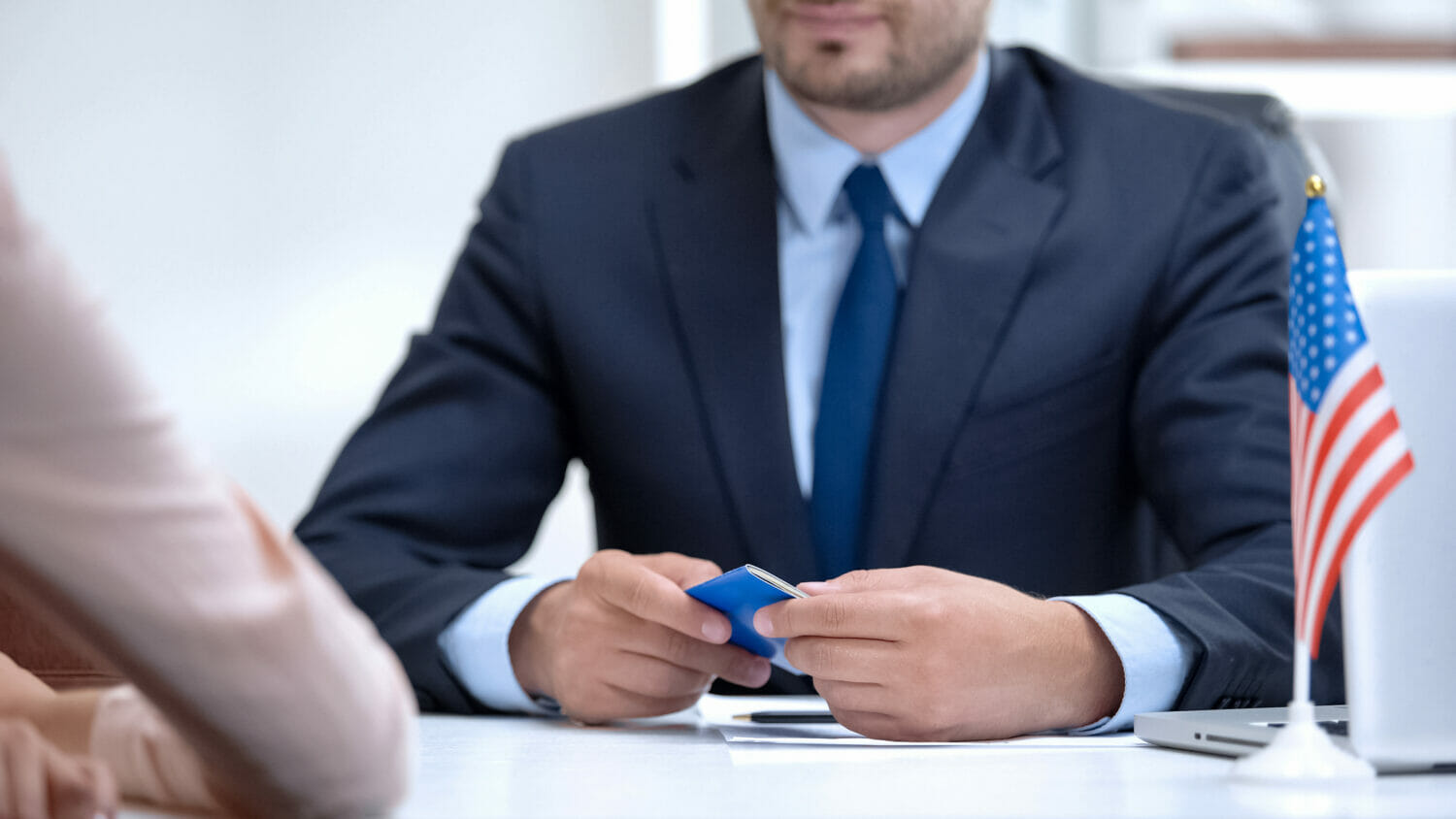 U.S. Citizenship and Immigration Services announced Friday that it would be updating the naturalization civics test for the first time since 2008. The test, taken by U.S. citizenship applicants, will now be expanded, with additional questions and topics, although the passing score will remain the same.

The civics test, which assesses an applicant’s knowledge of U.S. history and government, is given orally during the naturalization interview, one of the final stages of the citizenship process.

The new test will be longer, comprising 128 questions, compared to 100 in the current test. Citizenship applicants are asked up to 10 questions during their naturalization interview and have to answer 6 correctly to obtain a pass. The updated test will increase to 20 questions, and applicants will need to answer 12 correctly. Interviewing officers will also be required to ask all 20 questions, instead of stopping once the applicant scores enough to pass.

Why is USCIS updating the test?

USCIS said the changes were an effort to keep the test “current and relevant.”

“USCIS has diligently worked on revising the naturalization test since 2018, relying on input from experts in the field of adult education to ensure that this process is fair and transparent,” said USCIS Deputy Director for Policy Joseph Edlow in a statement. “Naturalization allows immigrants to become fully vested members of American society, with the same rights and responsibilities as citizens by birth, and offering a fair test, which prepares naturalization applicants for these responsibilities, is of upmost importance to our agency.”

“This is an obvious attempt to throw one more obstacle in front of immigrants legally eligible for U.S. citizenship,” said Rand. “The Biden administration can and should immediately restore the current test.”

If an applicant filed prior to Dec. 1, keep in mind that the interviewing officer could accidentally administer the new test anyway. To avoid any issues, it’s a good idea to take a printed PDF of this page to the interview and highlight the portion stating it won’t apply to applications filed on or before Dec. 1., and for applicants to save evidence of the date they postmark their N-400 applications, as well as the receipt notices when they arrive.

You can view the new set of 128 questions here, or learn about the best apps to help you prepare for the citizenship test.