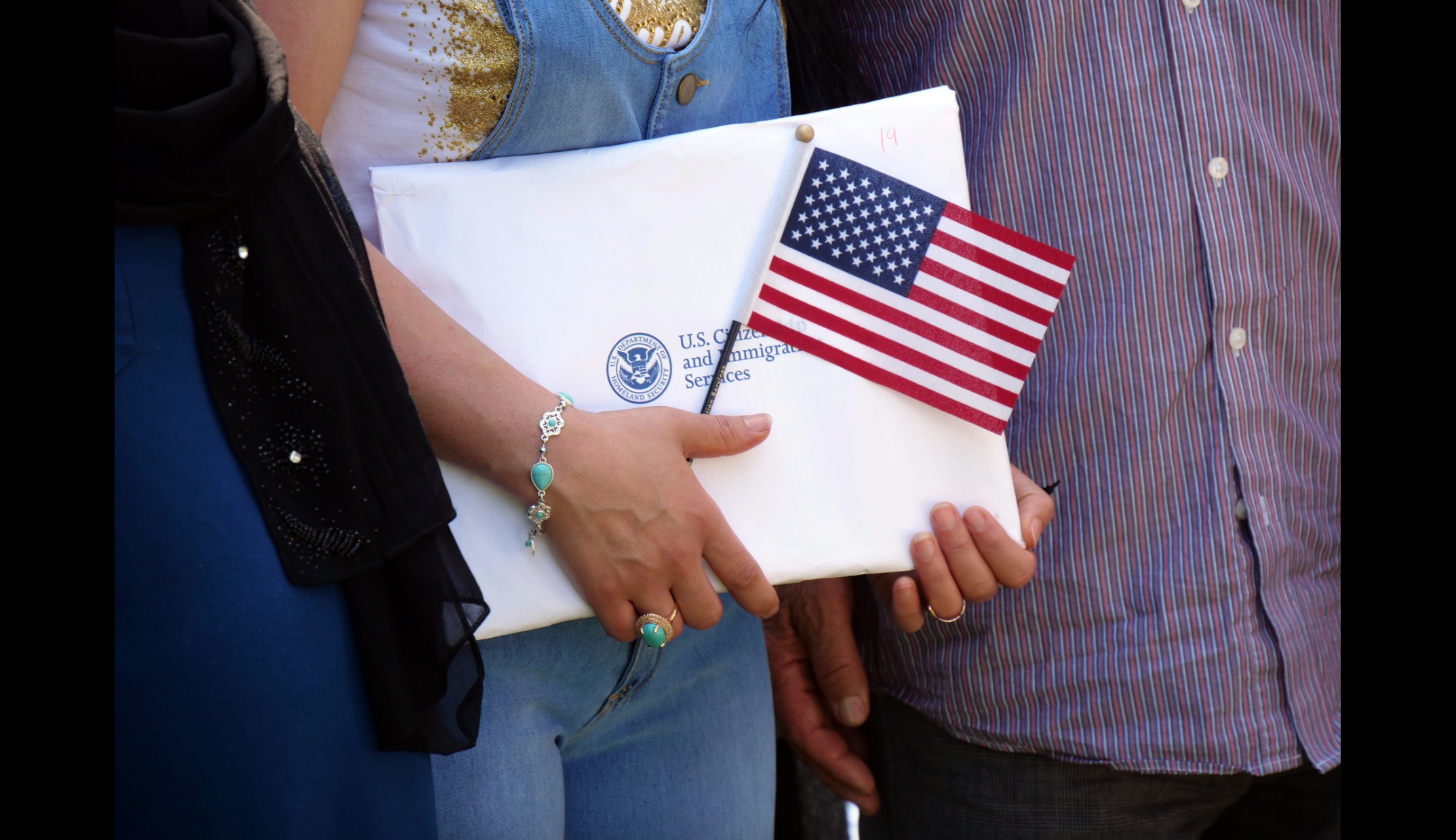 The public charge concept has been part of immigration law for more than a century. Since 1999, the government has defined a “public charge” as anyone who is likely to need public benefits. In reality, very few people were denied green cards based on public charge grounds. That changed in 2018, when the Trump administration expanded the definition of public charge, which was seen by many as a wealth test to keep out poor immigrants. The Biden administration withdrew the Trump-era rule in 2021, and finalized its own version of the rule earlier this year, narrowing the definition of “public charge” to mirror the longstanding 1999 guidance.

Starting on Dec. 23, 2022, all green card applicants applying from within the U.S. will need to submit a new version of Form I-485 (Application for Adjustment of Status).

The government is collecting a lot of new data for the first time:

1. Attempting to balance your income/assets with your debt. The government hasn’t asked about your debts in the past. The new version of I-485 includes questions about your income, assets, and debt amounts. The types of debt you will be reporting are on things like home loans (mortgages), vehicle loans, student loans, and commercial/small business loans. Revolving debt like credit cards and subscriptions are less important here, but you should still report them if they are significant (more than $10,000).

2. The government wants to know about your education, skills, and qualifications. You are now required to disclose your highest level of education, your professional certifications, and your job skills. This information helps the government determine whether you are likely to be employed and in what professions.

What Does This Mean for Me?

U.S. Citizenship and Immigration Services (USCIS) hasn’t been transparent about its decision-making process under the new rule. The federal agency has provided some guidance to the public on what does and does not count for in the benefit section (for example, receiving free Covid-19 testing, vaccination, and treatment doesn’t count).

In the new form instructions, USCIS states that you don’t need to submit additional evidence with your application to support the information you provided on the new section of the form. However, the agency can issue a request for evidence (RFE) if it wants to see supporting documentation. As with all information you provide to the government on an official application, you should be as truthful and complete as possible. Any omissions or contradictory information can be grounds for an RFE or a denial in some cases.

If you have questions about how the new public charge rule will affect you, sign up for Boundless’ Ask My Attorney program. Get unlimited consultations with an independent immigration attorney in our network for just $49. Start today!