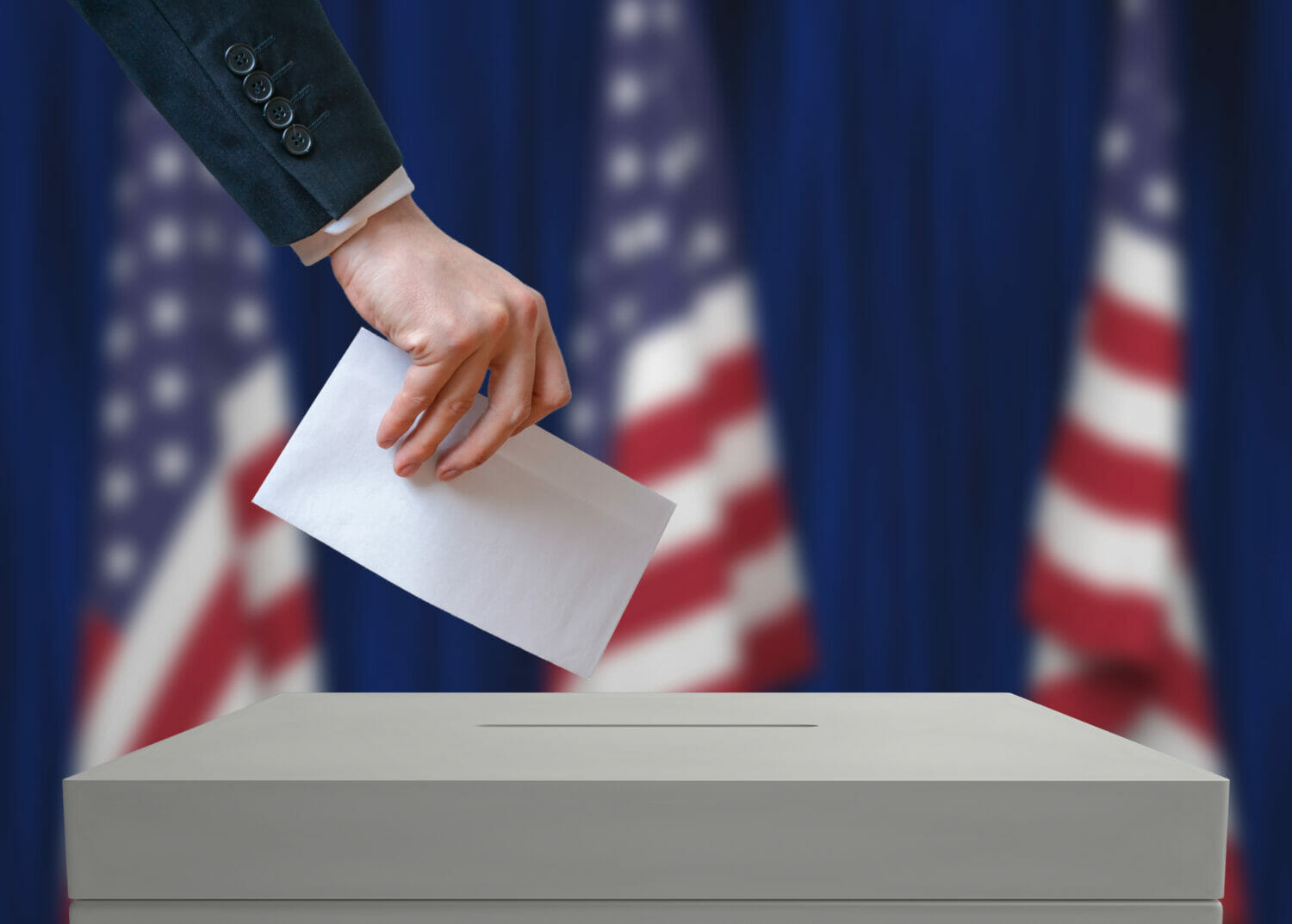 It is now too late for nearly 300,000 aspiring Americans to vote in the 2020 election, because the Trump administration’s delays will prevent them from becoming U.S. citizens in time.

Newly disclosed government data, reported by Washington Post journalist Catherine Rampell and analyzed by Boundless, reveals that U.S. Citizenship and Immigration Services (USCIS) has only interviewed 91,000 out of the 381,000 naturalization applicants who could have normally expected to vote in November. Because there is typically a two-month time lag between the naturalization interview and the oath of citizenship, the 290,000 immigrants who were not interviewed by the end of August have little chance of becoming citizens in time to meet most states’ voter registration deadlines in October.

To its credit, USCIS processed nearly 932,000 naturalization applications in Fiscal Year 2019 — the highest number in over a decade, as agency leadership likes to point out (though not enough to keep average wait times from doubling over the past three years). Case processing was off to a strong start in Fiscal Year 2020 as well, but then COVID-19 struck the nation, and USCIS closed its field offices on March 18.

After USCIS resumed field operations on June 4, Boundless predicted that about 300,000 immigrants awaiting naturalization interviews were at risk of losing out on the chance to vote in November, unless the agency put in the effort to make up for lost time.

Now it is clear that USCIS allowed these aspiring Americans to be disenfranchised, as revealed by the agency’s newly disclosed data.

USCIS leadership has been silent about the fate of these 290,000 future Americans, instead trying to focus attention on the different population of 110,000 people who were interviewed prior to the pandemic and took the oath of citizenship over the summer. These oath ceremonies were life-changing for those lucky enough to get one — whether at a small outdoor event, a drive-thru, or even a politically charged White House photo op — but the Trump administration is still accountable for three times as many immigrants disenfranchised by delay.

Naturalization was a high priority for past presidents — both Democratic and Republican. Faced with the logistical challenges of the current pandemic and the imperative to accelerate naturalization interviews, what would these administrations have done? No doubt they would have worked around the clock, administered same-day or virtual oath ceremonies, and surged resources to states with the earliest deadlines.

Instead, USCIS under the Trump administration is dragging its feet, denying the clear legality of time-saving measures like virtual oath ceremonies, and threatening to furlough 70% of its workforce due to a self-inflicted budget crisis.

Preventing nearly 300,000 new Americans from voting is not trivial. Newly naturalized citizens are one of the fastest-growing voting blocs in the United States — at least, they were until now. The following table shows where these missing voters are likely to live:

Estimated number of citizenship applicants prevented from voting in the 2020 election, by state

New Americans come from every corner of the globe. Immigrants from Mexico, India, the Philippines, China, Cuba, the Dominican Republic, and Vietnam make up an outsized share of the over 720,000 people who typically become U.S. citizens each year. Immigrants from Canada, Australia, New Zealand, and Western Europe make up just 5.6% of new Americans.

Previous Boundless reports have shown how President Trump’s green card ban and work visa ban favor individuals from Western Europe and other wealthy countries. The disenfranchisement of 300,000 aspiring Americans is no different.

Annual number of people naturalized, by region or country of birth

The Trump administration’s sluggish approach to naturalization in an election year is part of a larger pattern. On October 2, USCIS plans to impose dramatic fee hikes that will make U.S. citizenship much more difficult to afford — including a 65% fee increase for naturalization and the outright elimination of fee waivers for lower-income applicants. The agency has made naturalization more difficult for the elderly, people with disabilities, and military veterans, and plans to add unnecessary red tape to the naturalization application and oath form, as well.

Meanwhile, the Department of Justice has taken the unprecedented step of establishing an office focused exclusively on stripping naturalized Americans of their U.S. citizenship, with a goal of filing 1,600 denaturalization cases, however flimsy or unfair. Fewer than 150 people have been denaturalized in the previous 50 years, almost all of them Nazis, war criminals, or large-scale immigration fraudsters.

In one grim sense, the nearly 300,000 missing voters are lucky — although they won’t be able to cast a ballot this November purely because of the Trump administration’s delay, at least they are still on track to become U.S. citizens. Countless other immigrants may not have that chance.

The actual number of naturalization interviews conducted by USCIS in June, July, and August 2020 was reported by Catherine Rampell of the Washington Post. The number of interviews resulting in an approved application assumes a 90% approval rate, in line with the recent historical average. The expected number of interviews resulting in an approved application is based on the total number of naturalization cases completed in Fiscal Year 2019 (931,764), multiplied by a 90% approval rate (838,588), and divided by 12 months (69,882 per month). This monthly average was prorated to reflect the days that USCIS field offices were closed during the latter part of March 2020.

Estimated number of citizenship applicants prevented from voting in the 2020 election, by state

State-by-state numbers were estimated by calculating the percentage of individuals naturalized from each state in Fiscal Year 2018, based on Table 22 of the 2018 DHS Yearbook of Immigration Statistics (excluding “Other” and “Unknown” categories). These percentages were applied to the total number of missing voters estimated above (290,071). Voter registration deadlines were inferred from this Vote.org chart.

Annual number of people naturalized, by region or country of birth

Country-by-country data were taken from Table 21 of the 2018 DHS Yearbook of Immigration Statistics, grouped into regions, and averaged over the five-year period between FY 2014–2018 (excluding “Other” and “Unknown” categories).