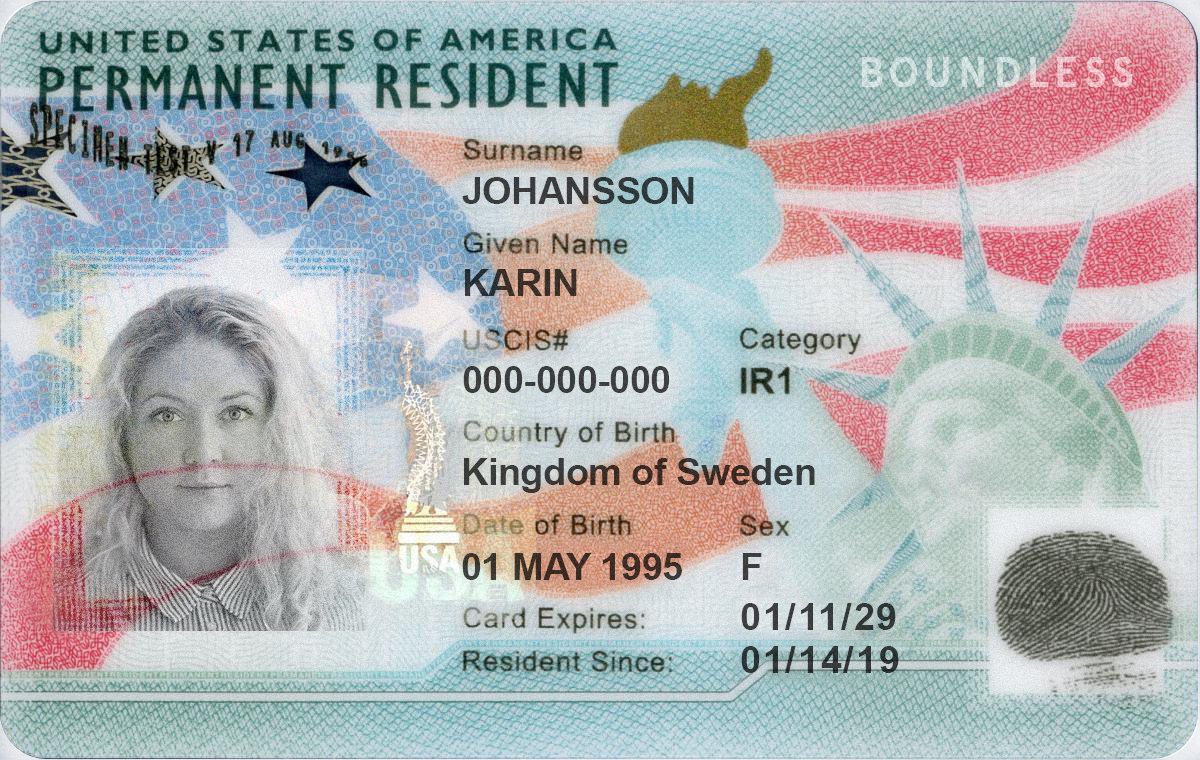 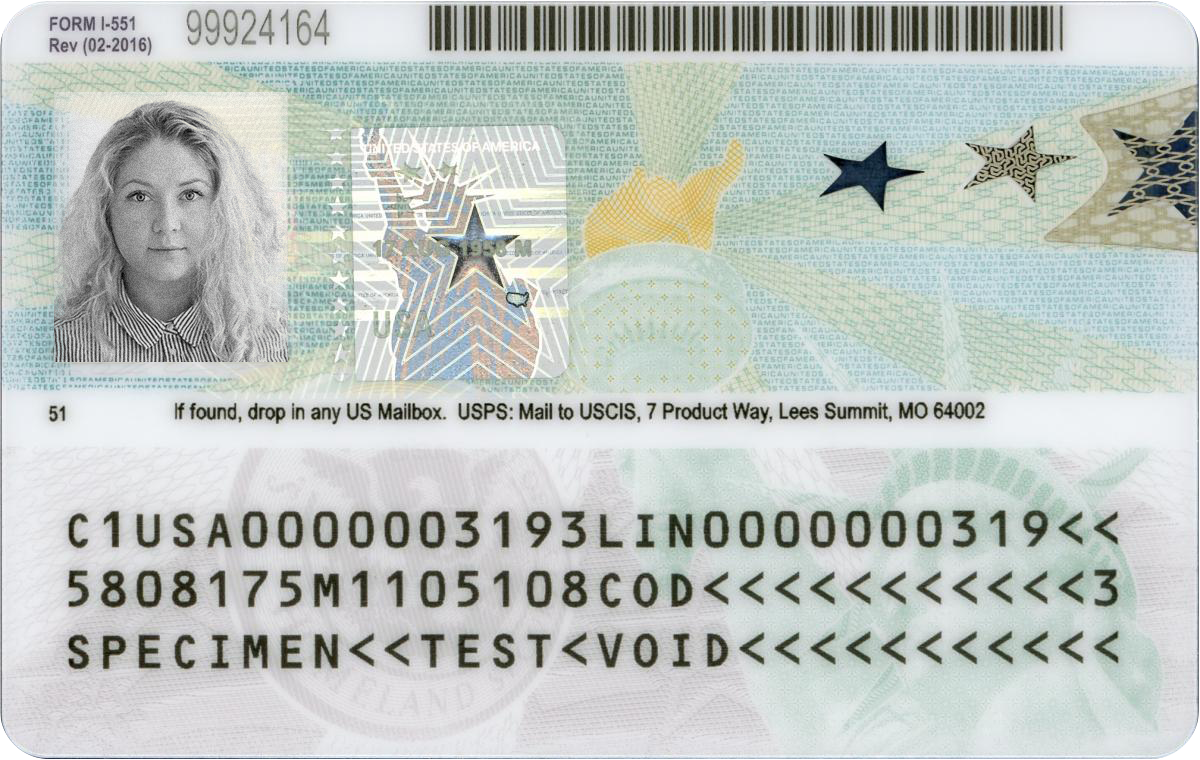 Employment-based immigration reforms in the act created categories for workers: “priority workers” included “aliens with extraordinary abilities,” professors and researchers, and some multinational executives. A second tier included professionals with advanced degrees and persons of “exceptional ability”; the next lower level includes skilled workers. Categories were also created for special immigrants including religious workers, and for certain investors.

The act also emphasized “diversity” immigration, setting aside visas for workers from countries that had been adversely affected by the quotas instituted in the 1965 Act. A special Diversity Immigrant Visa Program, known informally as the “green card lottery,” awards visas to countries which have seen low levels of immigration to the U.S. over the previous five years.

In recognition of the struggles of immigrants unable to return to their countries of origin due to war or natural disaster, the 1990 Act also created the Temporary Protected Status (TPS) program, initially benefiting citizens of El Salvador. The Act also waived the English language requirement for naturalization for people over 55 years of age who had been permanent residents in the U.S. for at least 15 years.

Not what you were looking for?

If you were expecting a textbook or academic study website, you may be looking for the former Boundless website. Boundless Immigration empowers families to navigate the immigration system more confidently, rapidly, and affordably with the help of our award-winning web app. and independent immigration attorneys.

Learn more about marriage visas and citizenship in our immigration resources section.