IMPORTANT UPDATE: The U.S. Department of Homeland Security’s public charge rule will take effect on Feb. 24, 2020, after the Supreme Court lifted a nationwide injunction blocking the rule. This means that people applying for green cards and visas from within the United States — through a process known as “Adjustment of Status” — will soon be affected by the new rule.

The U.S. Department of State’s public charge policy, which was recently aligned with the DHS rule, was temporarily delayed from going into force on its scheduled effective date, Oct. 15. This means that people applying for green cards and visas from outside the United States — through a process called “Consular Processing” — are not currently affected by the policy changes.

The Trump administration’s plan to restrict legal immigration through a new “public charge rule” could prevent half of all foreign-born spouses of U.S. citizens from obtaining green cards, according to new data analyzed by Boundless Immigration. If the Department of Homeland Security (DHS) strictly enforces the new rule, hundreds of thousands of marriages could be torn apart. 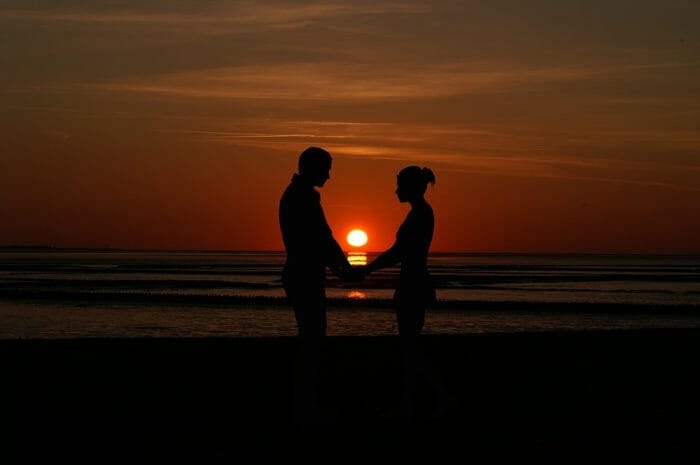 In previous years, the government has granted around 350,000 green cards annually to spouses of U.S. citizens and permanent residents, allowing these couples to build their lives together in the United States. Federal law requires that the sponsoring spouse (the U.S. citizen or green card holder) demonstrate sufficient income to support the foreign spouse seeking a green card, defined by Congress as 125% of the Federal Poverty Guidelines (currently $20,575 for most couples without children).

DHS’s new “public charge rule,” however, would create an entirely new set of financial requirements for the foreign national spouse, demanding annual household income as high as 250% of the Federal Poverty Guidelines ($41,150 for most couples without children, or $73,550 for a family of five). If this new requirement were strictly enforced by DHS and the State Department, the government could begin denying more than half of all marriage green card applicants, each year forcing nearly 200,000 couples to either leave the United States together or live apart indefinitely.

By integrating technology and legal services, Boundless helps more spousal green card applicants navigate the immigration system than any individual law firm. We estimated the likely impact of the public charge rule by analyzing the visa status, current employment, and household income of foreign national spouses in our secure customer database, and concluded:

These results are in line with recent studies from the Migration Policy Institute, which analyzed Census data to conclude that more than half of all family-based green card applicants would be denied under the public charge rule’s unprecedented income requirement. Moreover, this new hurdle would have disproportionate effects based on national origin and ethnicity, blocking 71% applicants from Mexico and Central America, 69% from Africa, and 52% from Asia—but only 36% from Europe, Canada and Oceania.

The “public charge rule” is not yet in effect. If the current proposal is ultimately enacted, however, hundreds of thousands of married couples across the country will be faced with a wrenching choice: leave the United States, or live apart.

(Note: An earlier version of this post was published on September 6, 2018, based on prior DHS drafts that were leaked to the press in February and March of 2018.)