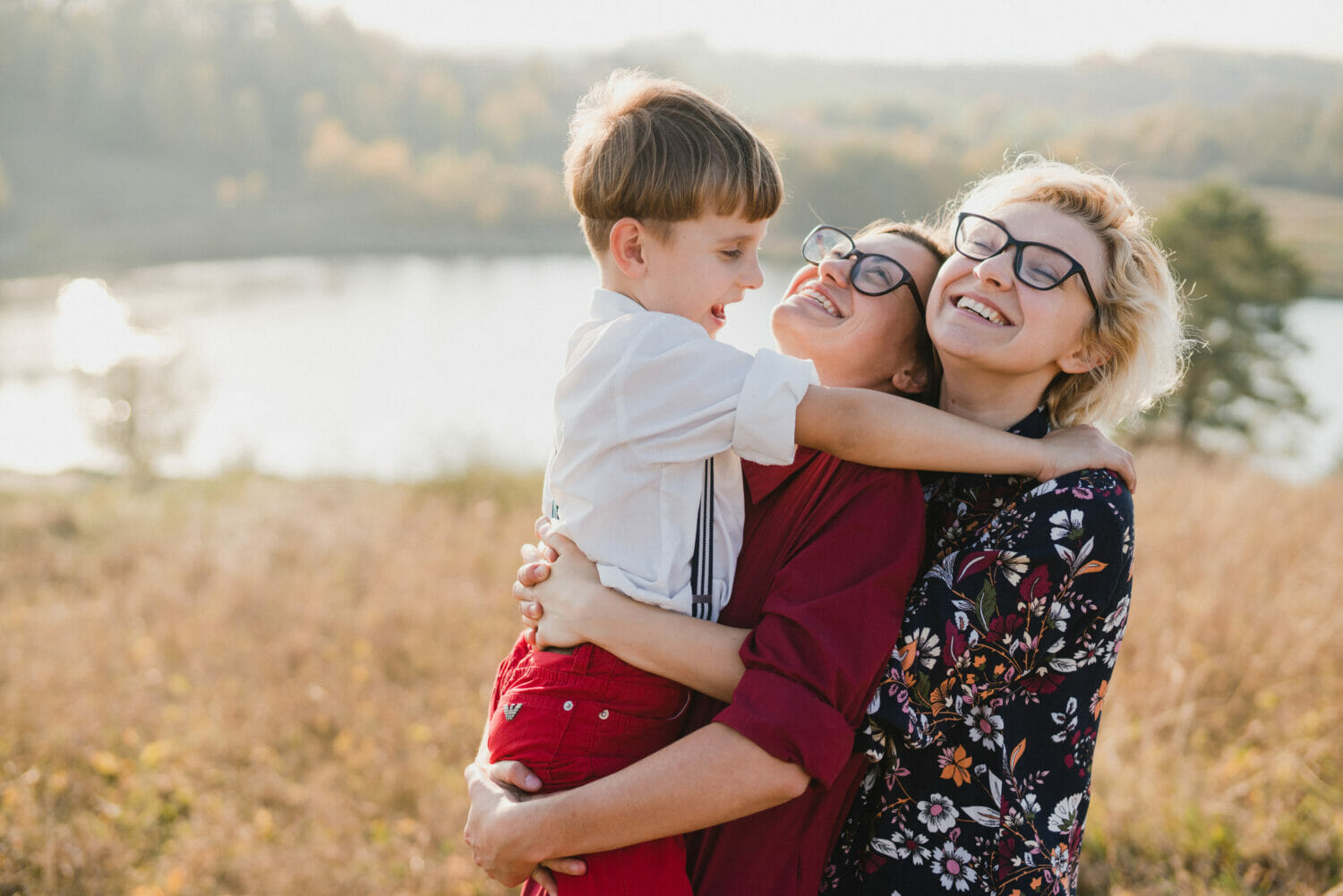 The State Department announced Tuesday it would grant U.S. citizenship to children born abroad to married couples via in vitro fertilization or surrogacy, making it easier for same-sex parents to transmit citizenship to their child.

Previously, children born abroad had to have genetic ties to a U.S. citizen parent in order to gain citizenship.

The State Department said the new guidelines take into account advances in assisted reproductive technology and “the realities of modern families.”

Omar Gonzalez-Pagan, a senior attorney at Lambda Legal, a nonprofit that represented two couples, told ABC News that the previous policy “was not only unlawful, as recognized by the courts in multiple cases, but that really caused harm and anguish to multiple families — stress and fear about the status of their children and their ability to be in the United States and their ability to have the full benefits and responsibilities of citizenship.”