Congratulations on finding love! Now, where will your happily ever after be set? If you’re a U.S citizen or green card holder, you might be wondering if this could be in the United States. The answer is yes, but there is a process to follow if you plan on living together in the United States.

Your (future) spouse will need their own green card to come and live with you, and depending on circumstances, the application process will be slightly different. Not sure if you qualify for a marriage based green card in the first place? Start by checking your eligibility.

In this guide we will talk about application processes: 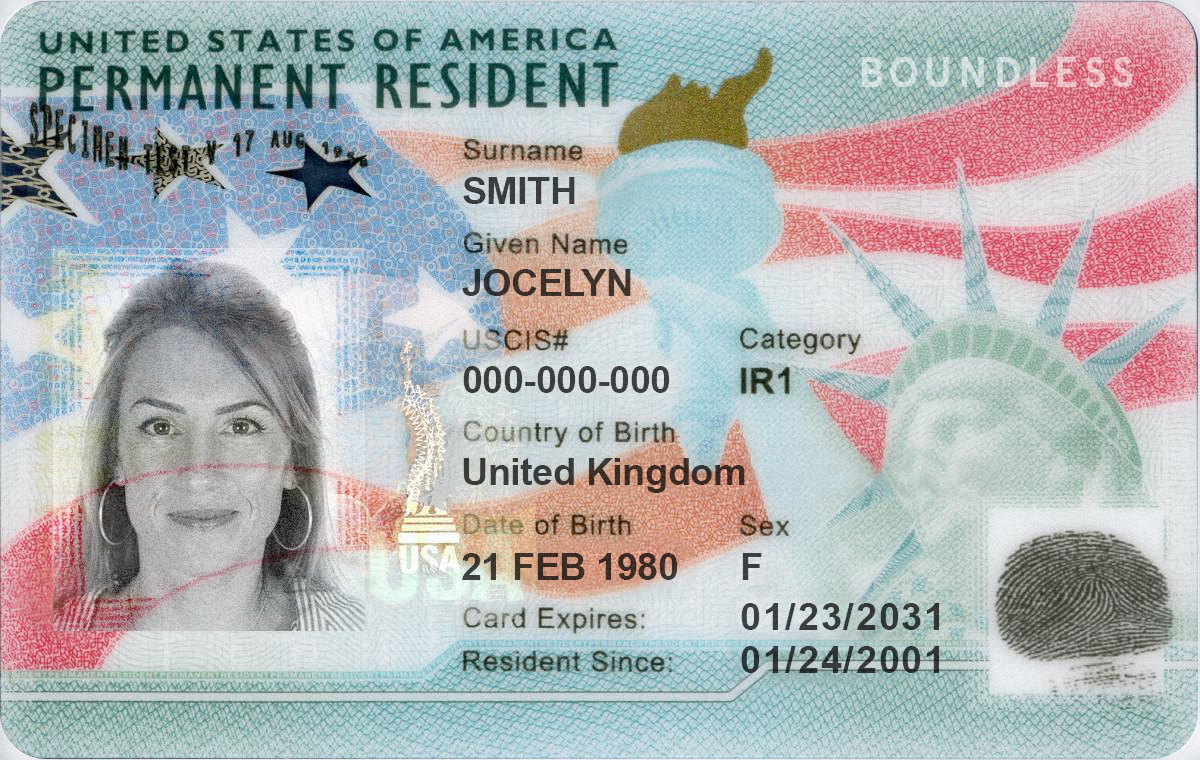 If all of this sounds complicated and daunting, don’t worry! With Boundless, you get an independent immigration attorney who can answer all legal questions related to your application. Boundless also makes the whole application process easy by turning all the government requirements into simple questions you can answer online — on your own time. Learn more about how we help you complete all the required forms, or check your eligibility for a marriage-based green card.

Get green card checklist
Learn what we do for you

If you and your future spouse are both living in the United States, chances are they are on a temporary U.S. work or visitor visa. This will mean a transfer of the temporary visa to a green card through a process called “adjustment of status.” In order to start this process, you will need to get married and register your marriage with the state or county officials where the wedding took place.

When choosing this option, be mindful of the “90-day rule” — a USCIS guideline used to determine whether green card applicants applying from within the United States misled government officers when they were granted visas or admitted to the country. Temporary visa holders who marry or apply for a green card within 90 days of entering the United States could find their green card applications denied and their current visas revoked. They may also find it hard to obtain a U.S. visa in the future.

During the green card application process, you, as the U.S. citizen or green card holder, will be the “sponsor” of your future spouse and you will need to apply with them. This is also referred to as “concurrent filing,” when the required paperwork — Form I-130 (officially called the “Petition for Alien Relative”) and Form I-485 (officially called the “Application for Adjustment of Status” — are filed together.

All applications filed from within the United States are handled by U.S. Citizenship and Immigration Services (USCIS) , and will require a biometrics appointment and in-person interview. Importantly, if you are a green card holder (not a U.S. citizen), your spouse seeking a green card must be able to maintain a valid immigration status in the United States while they wait. If you are a U.S. citizen, however, and your spouse entered legally on a visa but fell out of status, they can have it forgiven during the adjustment of status process.

Maintaining a valid immigration status means having a valid visa — such as an H-1B work visa or an F-1 student visa — until they’ve filed their green card application (Form I-485). That’s because they’ll need to wait until a visa number becomes available before applying for the green card from within the United States. (Visa numbers are immediately available to spouses of U.S. citizens but not to spouses of green card holders.)

If you live in the United States but your future spouse does not, you have 2 options:

One is to get married outside of the United States and then apply for a green card through a U.S. embassy or consulate — known as consular processing. You will need to file Form I-130 and then Form DS-160 (also called the Online Nonimmigrant Visa Application), followed by a medical exam and an interview at a U.S. embassy or consulate. Although this can sometimes be a long process,, this option does lead to a green card as soon as you arrive in the United States.

The second option is to have your future spouse come to the United States on a K1 visa — also called a fiancé visa — which allows you to marry in the United States and then adjust your spouse’s status to green card holder. This visa is obtained in advance from a U.S. embassy or consulate.

Before filing for a fiancé visa, a couple must typically have seen each other in person within the previous 2 years. The foreign partner applying for the fiancé visa must marry their U.S. citizen partner within 90 days of entering the United States, or they will be forced to leave the country.

After marrying in the United States, you will file Form I-485, which will require biometrics and possibly an interview. If the non-U.S. partner intends to seek employment or travel outside of the United States while the green card application is being processed, he or she must file for a work permit and a travel permit.

Both of these routes will involve temporary separation from your spouse as they apply for the green card or visa outside the United States.

Boundless helps you put together all required forms and documents and helps you submit them to the government. Start your application today!

If, however, you simply want to get married in the United States and then return to another country to apply for the green card, perhaps due to employment or family considerations, then you can always marry on a temporary visa as long as you are abiding by state laws on marriage and understand that under the “90-day rule,” you will be non-eligible for adjusting your status in the United States.

Maybe you want to marry a foreigner and initially live abroad. This works, too! The U.S government will recognize all marriages conducted abroad — as long as they were registered with local authorities. You will also not be bound by U.S. state laws on marriage, but rather will have to abide by laws and customs of the country you have married in — such as eligibility, parental consent, and divorce rules.

Are you ready to apply? Boundless stays with you right up until the finish line, when your visa gets approved. Get started today!

U.S. authorities only recognize civil marriages for immigration purposes, in which a marriage certificate has been issued by recognized authorities at a local or national level.

This means that, even if your home country allows certain types of marriages, they may not be recognized by the U.S. authorities for the purposes of sponsoring or being sponsored as a spouse.

Remember that same-sex marriages are recognized by USCIS but must be documented by a marriage certificate from a country in which they are legal. This is because USCIS says the law of the place where the marriage was celebrated determines whether the marriage is legally valid for immigration purposes, so as long as the country or place allows same-sex marriage, it will be valid for immigration purposes.

Finally, marriage fraud or the intent to fraudulently immigrate to the United States through marriage is taken very seriously by USCIS. They may require marriage bona fides — proof that your marriage is formed from a genuine relationship — either as part of your application or for your interview. You may also face further requests for evidence or questioning during your interview if the officer believes you may not have a genuine marriage. Marrying a foreigner for money is illegal, and those participating in immigration fraud can face up to five years in prison, a fine of up to $250,000, or both, according to the U.S. Code § 1325: Improper Entry by Alien.

How long does a marriage green card take?

The difference between consular processing and adjustment of status