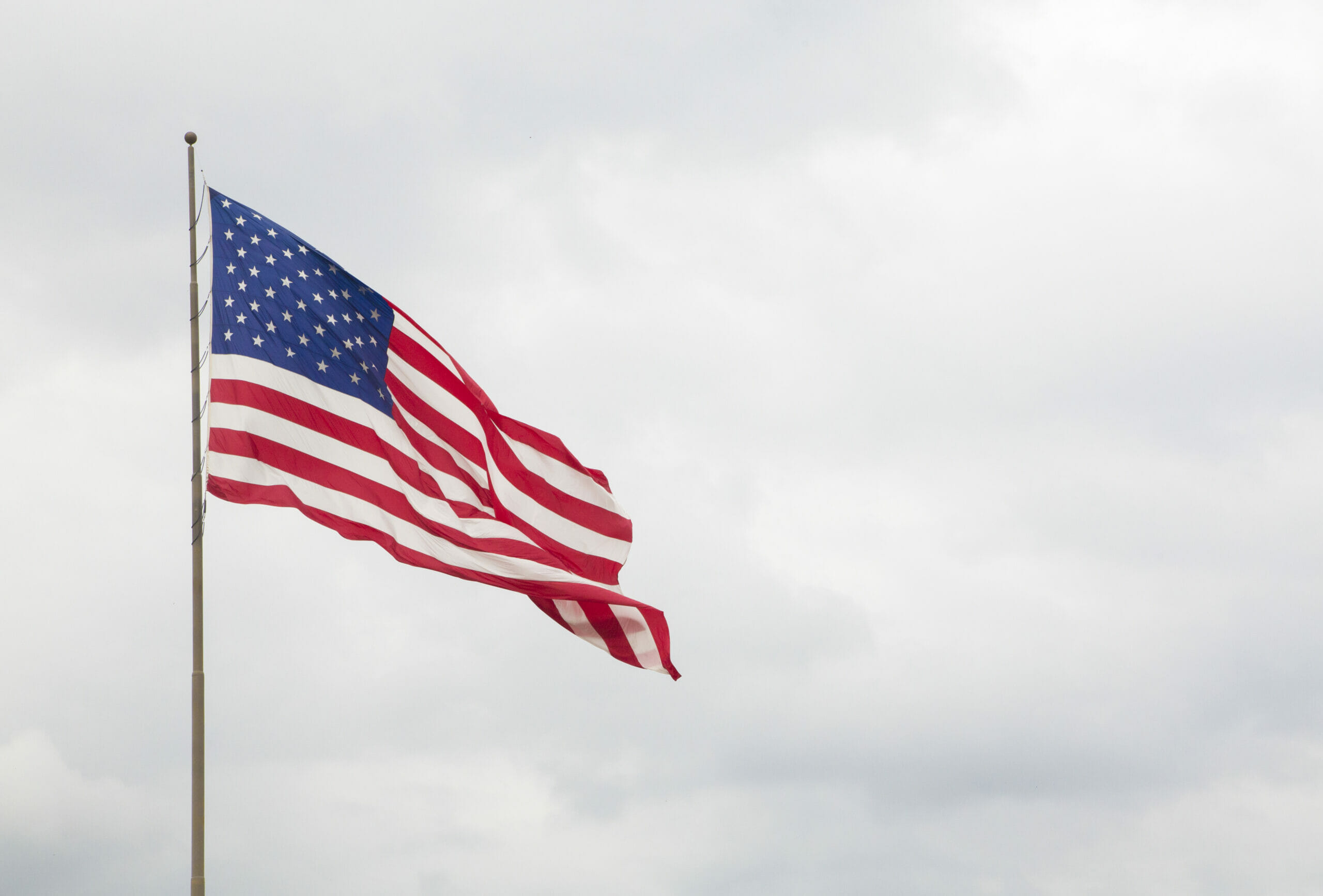 Why was the rule blocked?

In his decision, Judge Jeffrey White of the United States District Court for the Northern District of California said that the plaintiffs had raised “serious questions” about the validity of the fee hike because both the previous and current acting secretaries of the Department of Homeland Security (DHS) were unlawfully appointed to their posts. He also said the rule would put low-income immigrants at a severe disadvantage.

USCIS, whose budget relies heavily on fees, said the increases were necessary to keep an “overextended system” afloat.

But in his ruling, Judge White wrote, “Plaintiffs persuasively argue that the public interest would be served by enjoining or staying the effective date of the Final Rule because if it takes effect, it will prevent vulnerable and low-income applicants from applying for immigration benefits, will block access to humanitarian protections, and will expose those populations to further danger.”

The decision is a victory for immigrants and immigration advocates, who criticized the fee hikes as yet another roadblock against legal immigration.

Boundless submitted a public comment decrying the rule, arguing that it would “price lower-income people out of the U.S. immigration system.”

The government will likely appeal to the Ninth Circuit court to obtain a stay of the injunction, said Rand, “but there’s no telling how long that will take or what the outcome will be.

We’ll continue to keep you updated with the latest news. Keep in mind, it’s generally a good idea to file your green card or citizenship application sooner rather than later, in the event fees do increase.