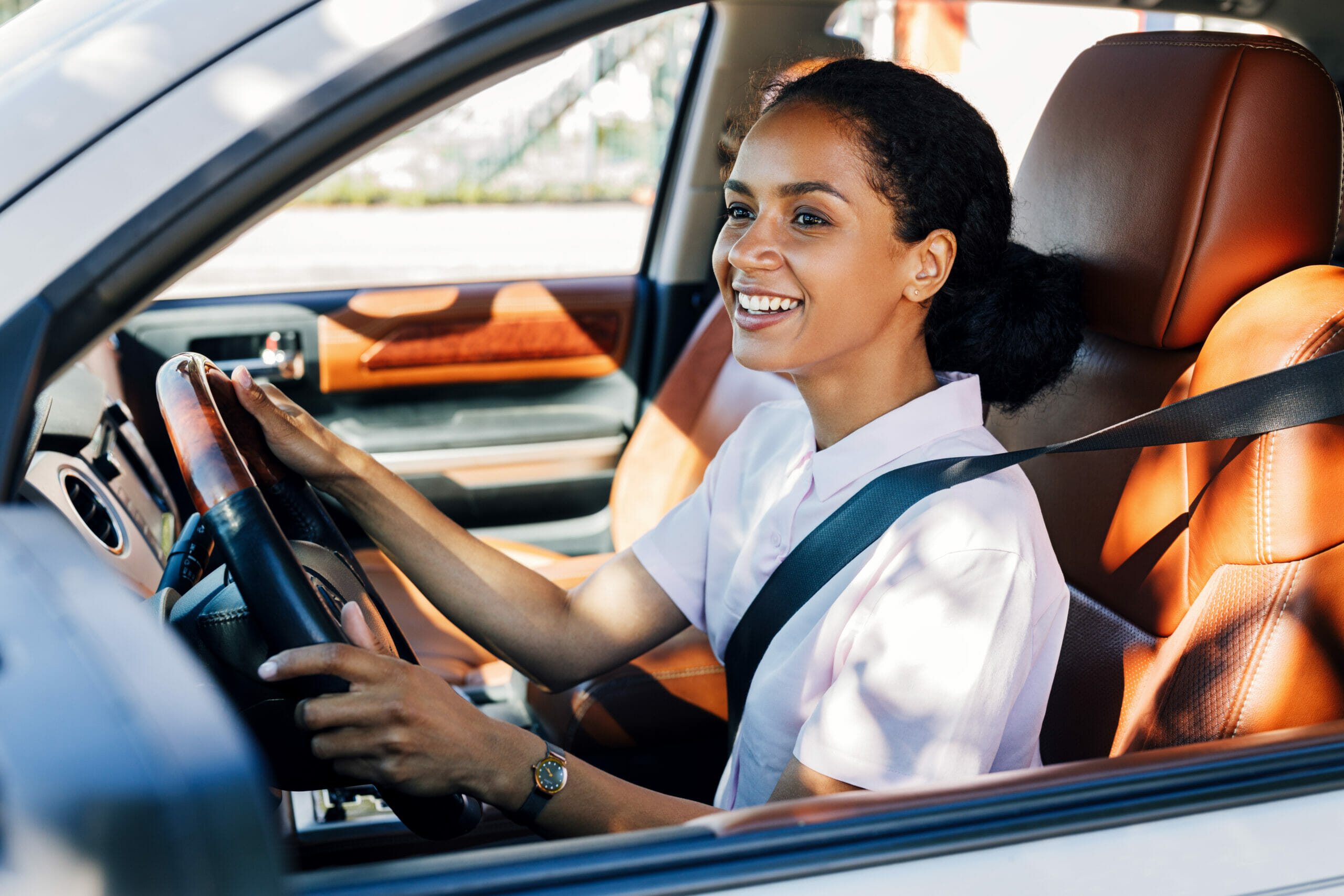 America is very much an auto-driven country (no pun intended). While some major cities also utilize subways, buses, streetcars and railroads, the vast majority of Americans get around driving a car along the thousands of miles of roadways and highways. And in American culture, turning 16 is seen as a rite of passage toward getting a driver’s license.

But for an immigrant, getting a driver’s license isn’t as simple as reaching an age milestone. The rules and processes of obtaining one vary depending on the state. Some have requirements that others don’t while others have much more flexibility on which immigrants can get one.

Can an immigrant get a U.S. driver’s license?

Immigrants can get a license in the United States in most states, but it depends on the state they live in and their immigration status.

Undocumented immgrants can get a driver’s license in the following states:

In the meantime, you can use your foreign license for 6-12 months depending on the state you live in. Visit your state’s website to find more information. 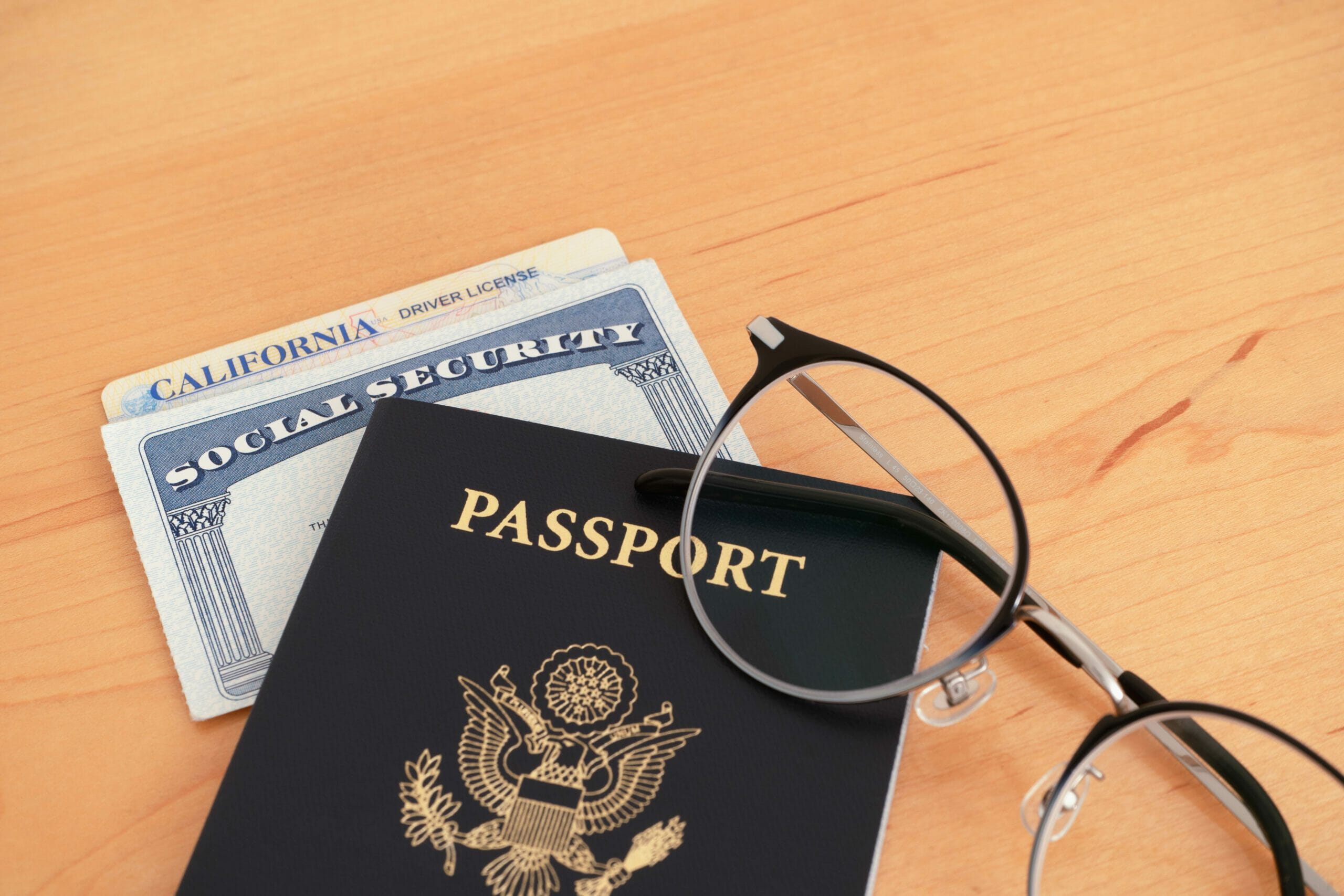 Visit your state’s website to find out the specific requirements for getting your U.S. driver’s license.

Preparing for the Driver’s Test 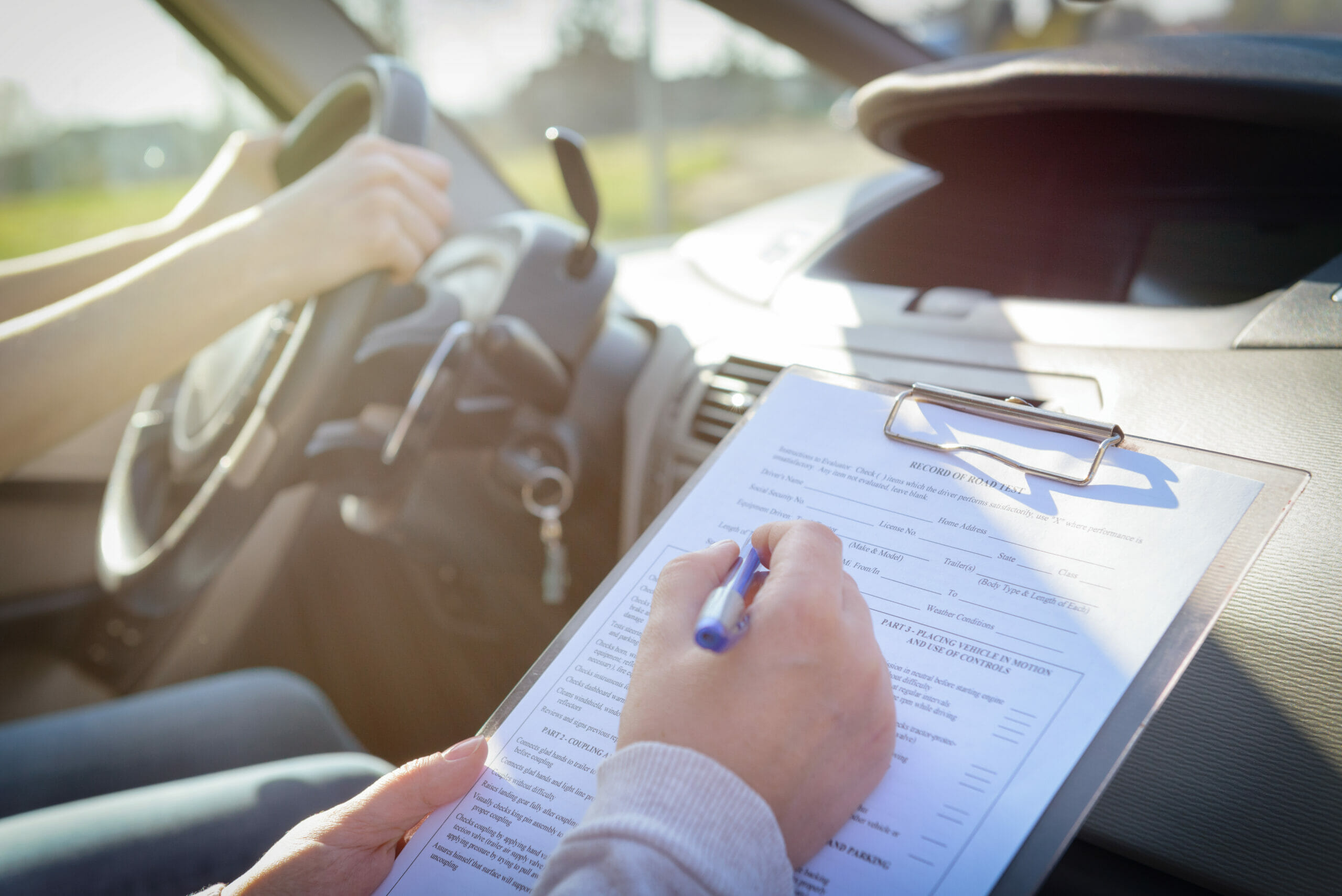 There are two portions in the U.S. driver’s test: the written portion and the driving portion. You can find more information on your state’s website on these portions of the test and when you can retake the exams if you fail.

The written portion of the U.S. driver’s test involves questions on road laws, safety procedures and more. Failure to pass the test is an automatic failure of the driver’s test.

A quick Google search will help you find quizzes online to study for your driver’s test, but we recommend checking your state’s website to find materials including a copy of the state’s handbook. You can also visit your local motor vehicle office.

The driving portion of the U.S. driver’s test involves maneuverability and then driving on the road. Depending on where you take your test, any violation during the test is an automatic fail such as hitting a cone during the maneuverability portion or failing to stop at a traffic light during the road portion.

To prepare for this portion of the test, you can enroll in a local driving school. In some states, you may find areas nearby where you can practice the maneuverability portion at any time for free. Your local motor vehicle office can be a helpful resource with finding these options.

Once you have your green card, you can also obtain an International Driver’s Permit (IDP), which allows you to drive in 150 countries across the world. This is ideal if you intend on traveling to other countries and want to rent a car.

When renewing your license, you’ll want to check the documentation you’ll need by visiting your state’s website. Licenses normally expire after a few years, but again, the expiration dates vary by state, so it is best to consult with your state.

Ready to start your path toward a green card? Let us help you determine if you’re eligible.