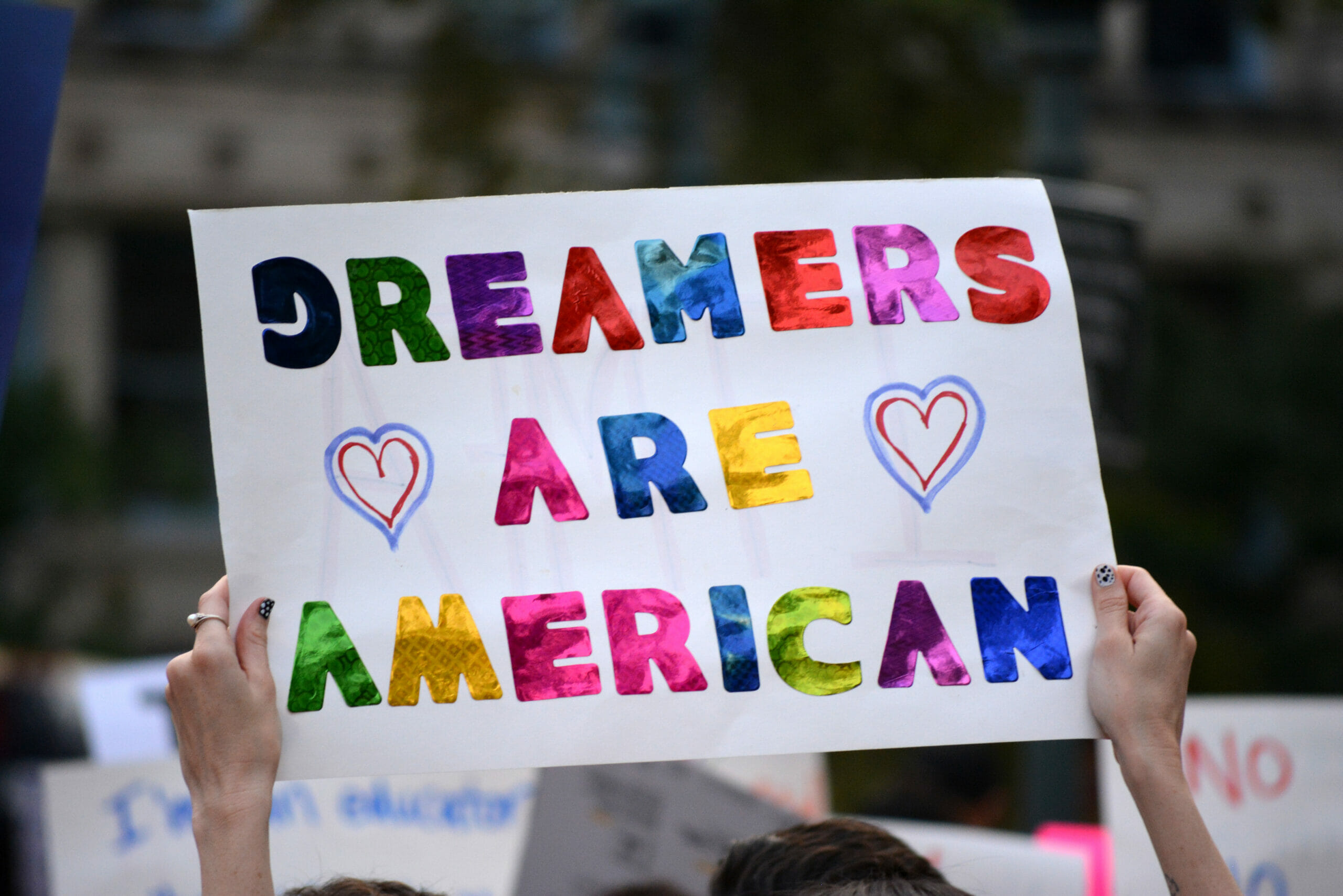 The Biden administration said it plans to assign more immigration officers to process applications for the Deferred Action for Childhood Arrivals (DACA) program to get a handle on a backlog of tens of thousands of requests.

According to a CBS News report, U.S. Citizenship and Immigration Services (USCIS) told Congress it would also launch public awareness initiatives educating first-time DACA on ways to reduce processing times and remind those already in the program to renew their work permits and any deportation deferrals.

The program protects certain young people who were brought to the United States illegally as children from deportation. In December, a federal judge ruled that first-time applicants were once again permitted to apply, after the Trump administration stopped accepting new applications in 2017.

More than 62,000 immigrants applied for DACA during the five months after the program was reinstated, but USCIS had only processed 1,900 of those by the end of May, according to CBS. As of June 31, the backlog of first-time DACA applications had increased to 81,000.

Immigration advocates argue that working through the application backlog is imperative, as a number of Republic-led states seek to dismantle the program, calling it “unlawful.”

The Biden administration has promised to protect DACA and has proposed a pathway to citizenship for the program’s recipients, as part of a broader immigration agenda.

Learn more about who is eligible for DACA and how to apply.