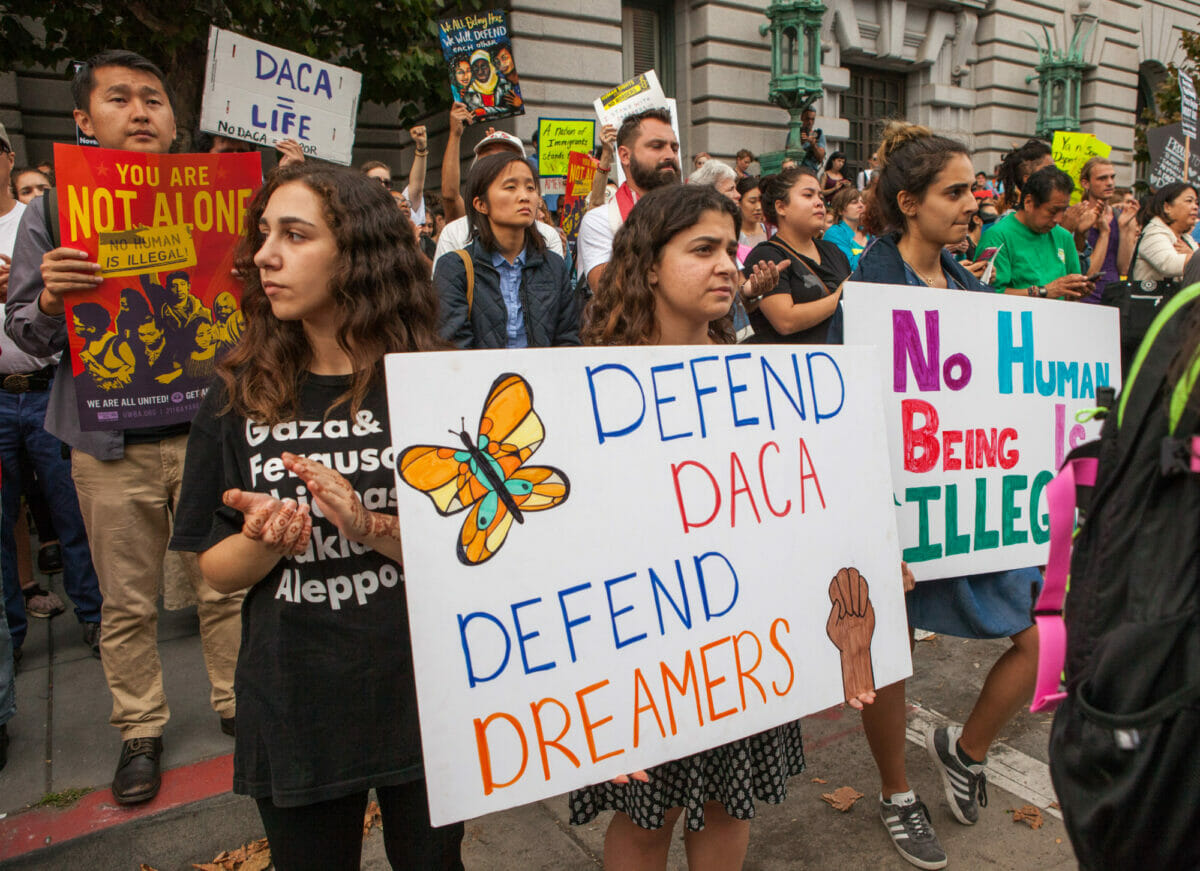 A federal judge in Texas ruled on Friday that the U.S. government can no longer accept new applications for the Deferred Action for Childhood Arrivals (DACA) program, a huge setback for immigrants who were brought to the United States unlawfully as children.

U.S. District Court Judge Andrew Hanen called the program unlawful and ordered the Biden administration to close the program to first-time applicants while a Texas-led lawsuit makes its way through the federal courts.

The program, established in 2012 by the Obama administration, protects certain young people who came to the United States as children from deportation, and grants them work permits.

Those currently enrolled in the program will not be affected until a further court ruling, meaning they will still be permitted to work and be protected from deportation.

As of March, more than 616,000 people were living in the United States under DACA status, according to government data.

This is a breaking news story; Boundless will continue to update it with new information.