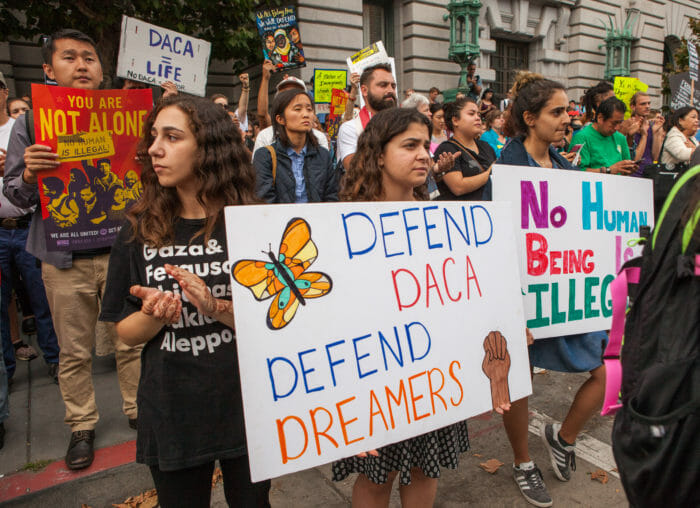 The U.S. House of Representatives passed a bill on Thursday that would provide legal status to DACA recipients, as well as to those with Temporary Protected Status (TPS).

The American Dream and Promise Act, which passed by a vote of 228 to 197, forms part of President’s Biden’s sweeping immigration agenda. The measure would grant legal status, and ultimately U.S. citizenship, to Dreamers — young people who entered the United States unlawfully as children — along with TPS holders who are unable to return to their home countries due to conflict or natural disaster.

The bill is expected to provide legal status to roughly 3.4 million people.

Sponsor Rep. Lucille Roybal-Allard said the measure would “help ensure Dreamers can live free from fear and continue their many contributions to our nation.”

The House is expected to pass another bill on Thursday that will provide a pathway to citizenship for more than 1 million undocumented farmworkers living in the United States.