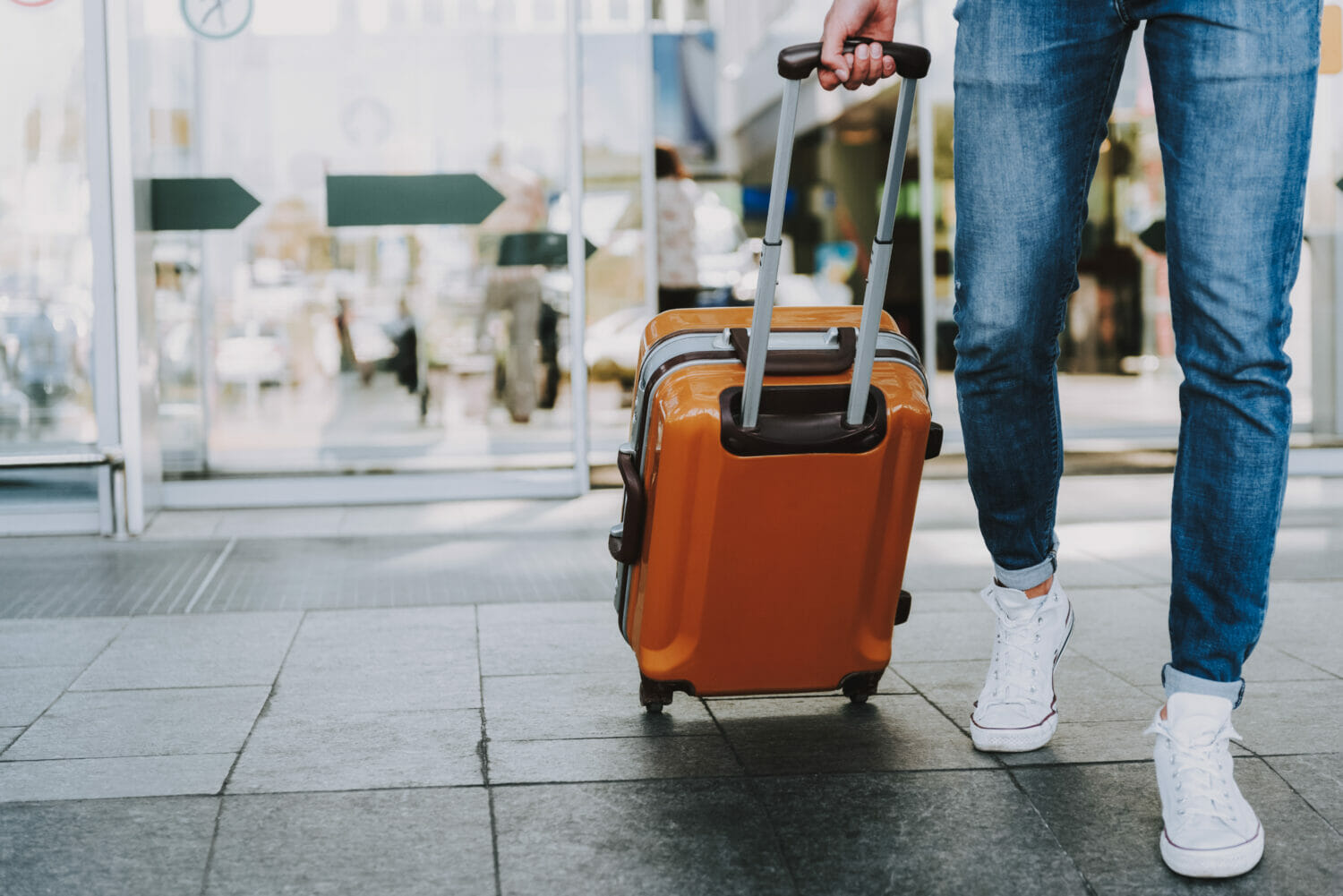 Air travelers have an extra 24 months to obtain a REAL ID-compliant driver’s license in order to fly domestically in the United States.

The requirement was set to go into effect next year, but the Department of Homeland Security (DHS) announced Monday it would extend the enforcement of REAL ID-compliant driver’s licenses to May 7, 2025.

The federal agency has repeatedly extended the deadline for the requirement, which was originally set to take effect in 2008.

“This extension will give states needed time to ensure their residents can obtain a REAL ID-compliant license or identification card,” said Secretary of Homeland Security Alejandro Mayorkas in a statement. “DHS will also use this time to implement innovations to make the process more efficient and accessible.”

DHS said state driver’s licensing agencies needed more time to work through the backlog of applications brought on by the Covid-19 pandemic.

The REAL ID Act was passed by Congress in 2005 to strengthen security standards following the September 11 terrorist attacks.

How to apply for a REAL ID

To apply for a REAL ID-compliant license, you’ll need to visit your local Department of Motor Vehicles (DMV) and provide the following documents:

Check out your state’s local DMV website for specific requirements.

If you’re a DACA recipient, check out the Boundless guide on navigating REAL ID requirements as a Dreamer.