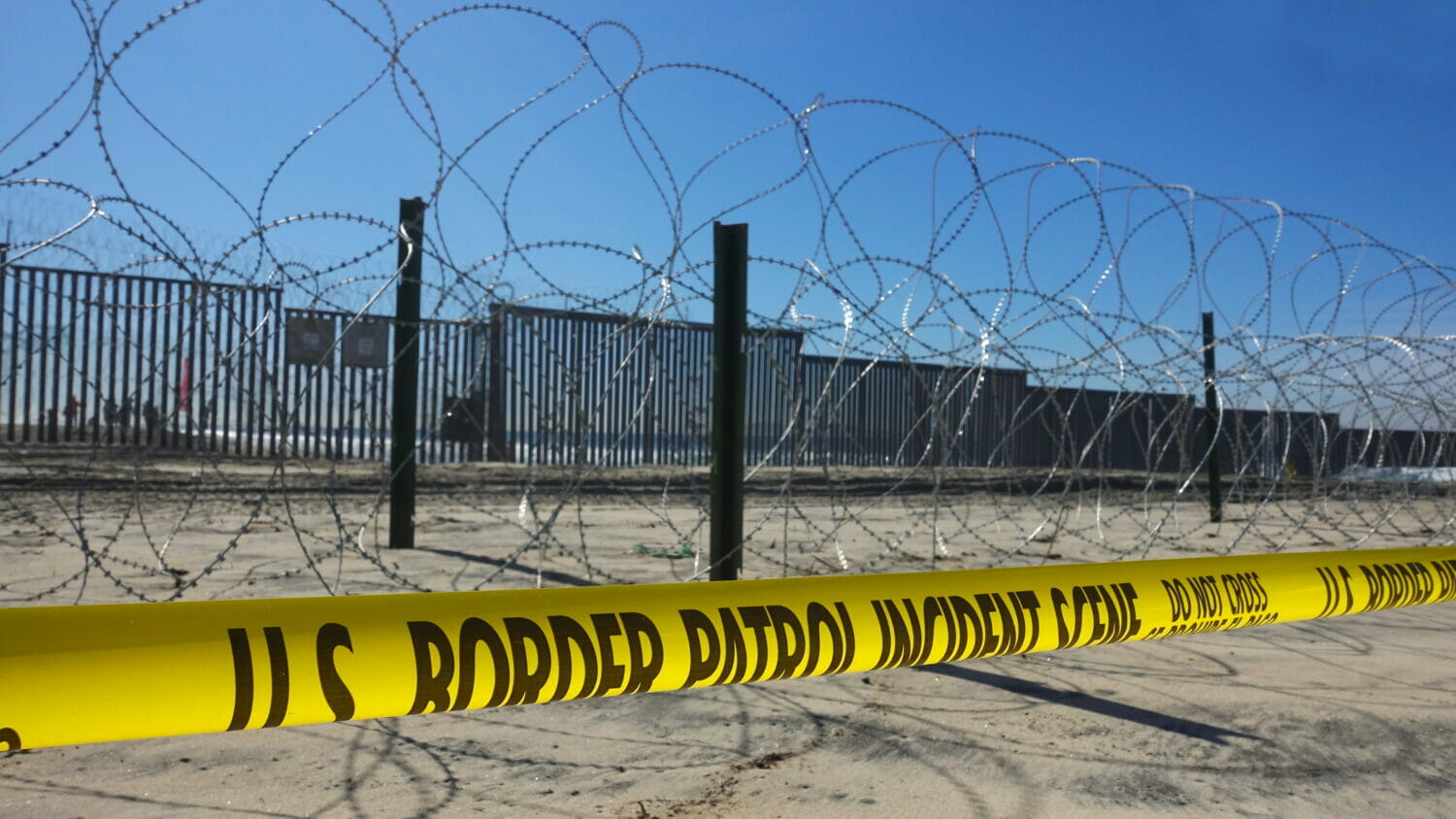 The Biden administration announced on Wednesday a proposed overhaul of the U.S. asylum system that would speed up the processing of asylum cases for migrants entering the United States at the southern border of Mexico.

The proposed rule aims to reduce the backlog in immigration court cases by giving asylum officers authority to accept or deny cases, instead of an immigration judge. More than 210,000 migrants crossed the southern border in July — the highest monthly tally in 21 years.

“Individuals who are eligible will receive relief more swiftly, while those who are not eligible will be expeditiously removed,” Department of Homeland Security (DHS) Secretary Alejandro Mayorkas said in a statement. “We are building an immigration system that is designed to ensure due process, respect human dignity, and promote equity.”

“We hope that we will be able to assess claims within three months of arrival,” said the senior official. “A lot of that will depend on the number of asylum officers that are hired.”

The new rule is part of Biden’s promise to overhaul the U.S. asylum system. The proposed policy will first be open for public comment before the DHS finalizes it — a process that can take months.