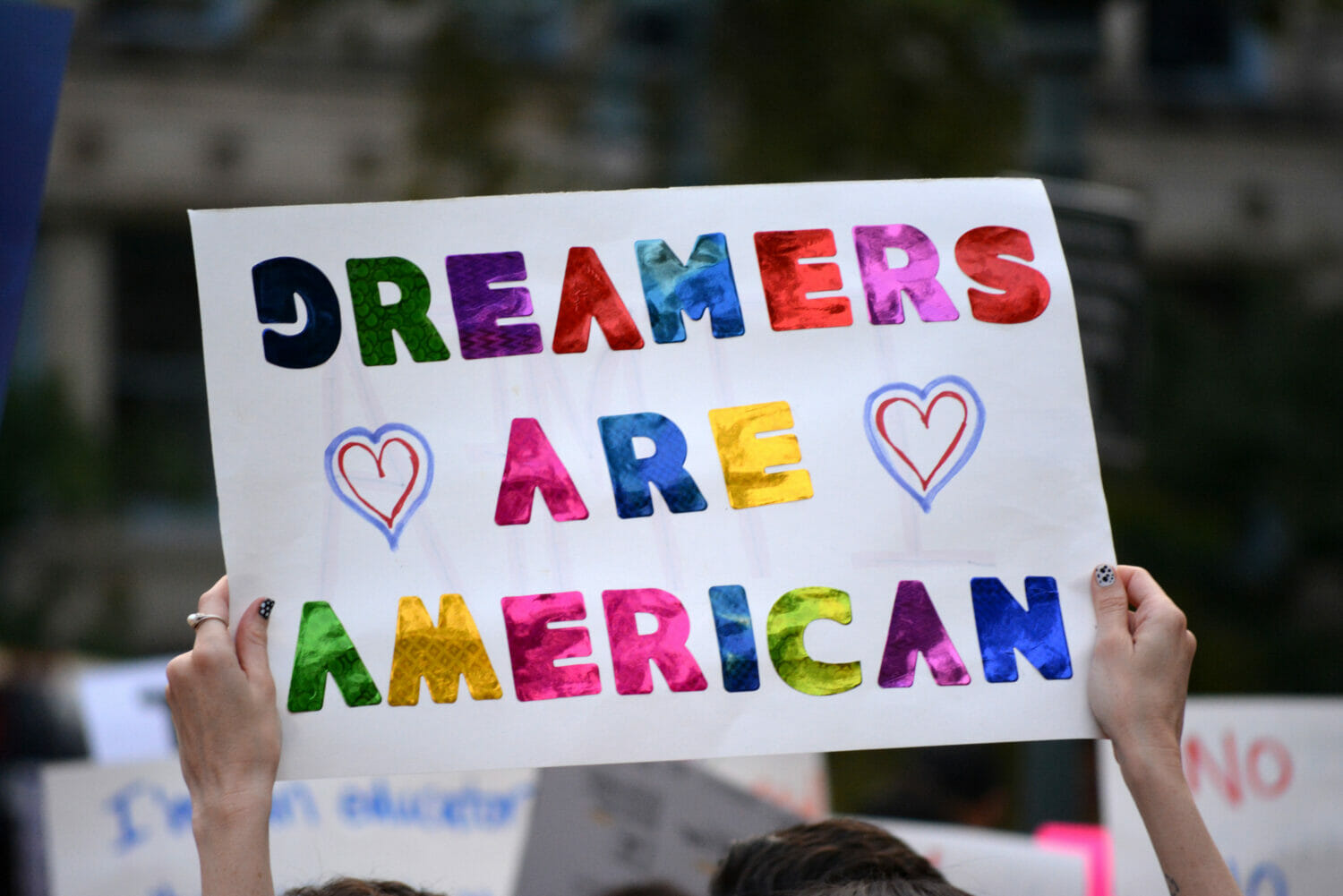 A federal judge has ruled that first-time applicants for Deferred Action for Childhood Arrivals, or DACA, would be allowed to apply, after the Trump administration closed the Obama-era program to new applicants.

Judge Nicholas Garaufis of the U.S. District Court in Brooklyn ruled that he was fully restoring the eight-year-old program, and ordered the U.S. Department of Homeland Security (DHS) to post a public notice on Monday announcing that the agency would start accepting applications from those eligible for the program but not currently enrolled. He also said officials had to make work permits for DACA recipients valid for two years, rather than the one-year validity proposed by the Trump administration earlier this year.

DACA allows immigrants brought to the United States unlawfully as children to apply for a work permit, social security number, and driver’s license. It does not grant them legal status. The program was created under Obama in 2012, but President Donald Trump has sought to dismantle it, calling DACA recipients “very tough, hardened criminals.” President-Elect Joe Biden has vowed to reinstate DACA as soon as he takes office in January.

Garaufis ruled last month that Acting DHS Secretary Chad Wolf was unlawfully appointed to the position, and therefore lacked the authority to reduce the work permit validity period and close the program to new applicants.

“The court believes that these additional remedies are reasonable,” Garaufis said. “Indeed, the government has assured the court that a public notice along the lines described is forthcoming.”

Learn more about DACA here or find out how to apply with our in-depth guide.