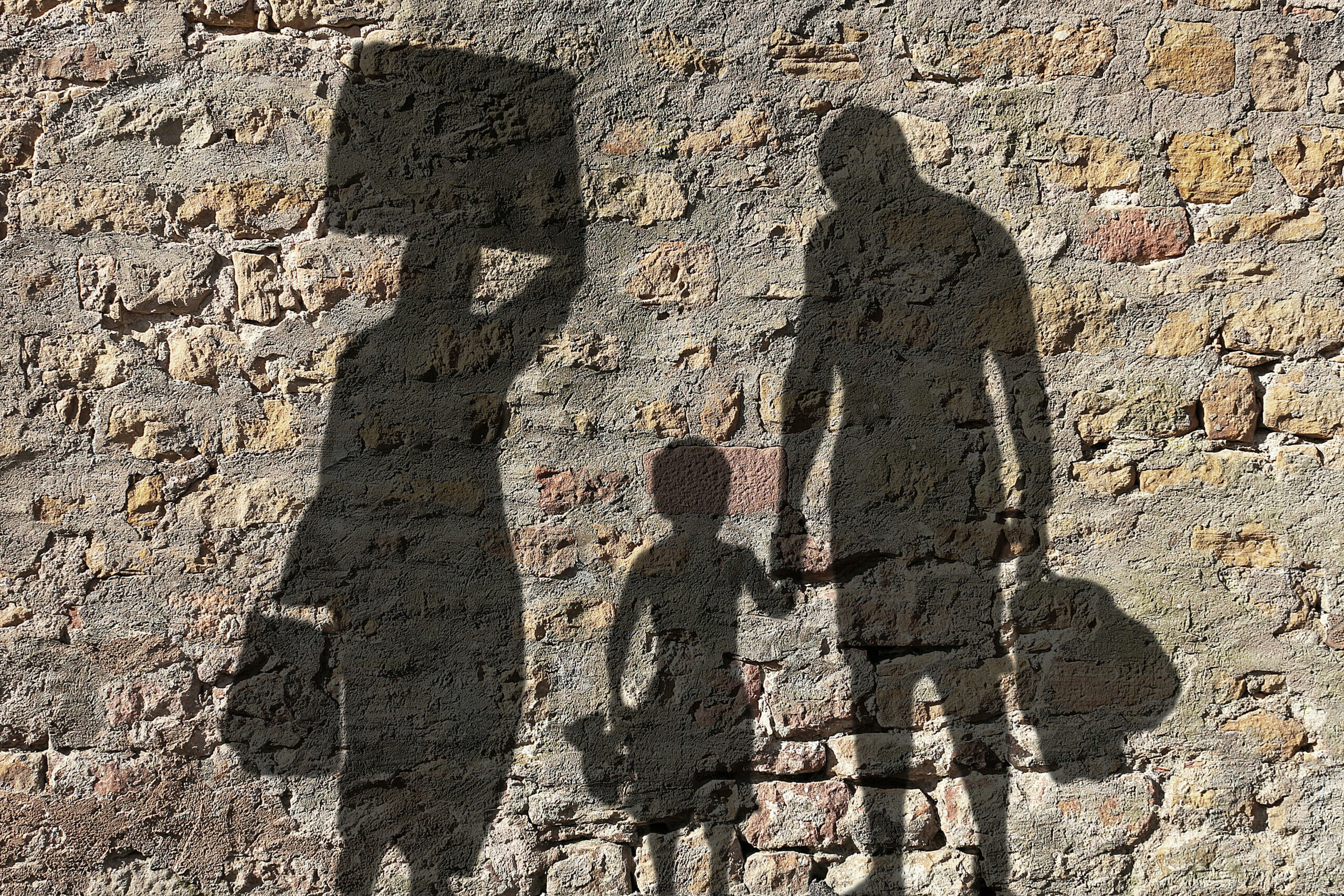 The U.S. Department of State has launched a new program that will allow private citizens and organizations to sponsor refugees seeking resettlement in the United States.

The “Welcome Corps” program will follow a community-led approach, providing the general public with an opportunity to play a more active role in improving the country’s asylum system.

Sponsor groups of at least five people will be expected to raise a minimum of $2,275 per refugee to cover the costs of resettlement. Sponsors will also be responsible for creating a support plan that provides employment, housing, and school enrollment assistance for refugees during their first 90 days in the U.S. Sponsorship is open to both U.S. citizens and permanent residents.

In its initial phase, the program will only apply to refugees who have already been approved for resettlement in the U.S. By mid-2023, Welcome Corp’s second phase will allow prospective sponsors to support refugees not yet in the country. The State Department hopes to match 10,000 private sponsors with at least 5,000 refugees in the program’s first year.

Welcome Corp’s announcement has also been met with praise by immigration advocates, especially in light of recent criticism that the Biden administration should be doing more to restore the country’s struggling asylum system.

Despite President Biden’s campaign promise to prioritize refugee resettlement and amend damage done by the previous administration, Biden has taken a harsher stance on border security over the last year in the face of political pressure from Republican lawmakers.The administration has even expanded some Trump-era border policies, like the controversial public health measure Title 42.

Rights groups are hopeful the new private sponsorship program will be a more accessible and effective method of refugee resettlement. Private refugee sponsorship may also help to reduce the number of border crossings at the U.S.-Mexico border, as a safer alternative for asylum seekers to enter the country.