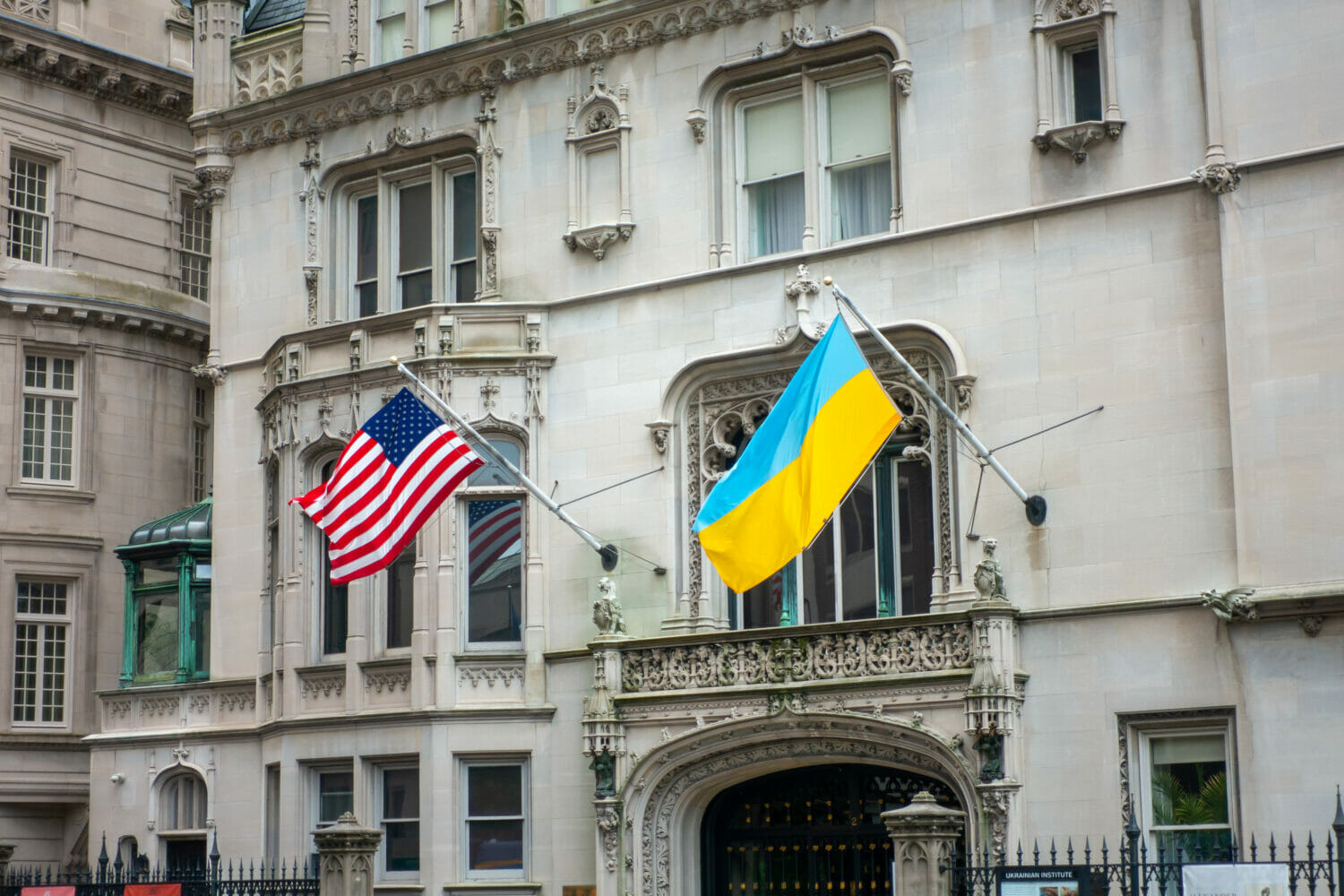 The Biden administration plans to reopen the U.S. Embassy in Ukraine after shuttering diplomatic operations days before Russia invaded the country on Feb. 24.

The announcement comes after Secretary of State Antony Blinken and Defense Secretary Lloyd Austin made a secret trip to Ukraine to meet with President Volodymr Zelensky to signal ongoing American support as the war against Russia rages on.

American diplomats will begin making trips across the border from Poland to Ukraine this week, and will resume embassy operations in Kyiv within weeks, a State Department official told reporters in Poland.

The United States shut its embassy in Kyiv on Feb. 14, just 10 days before Russia began its military invasion.

The UK and other countries have announced similar plans to reopen their embassies in Ukraine in coming weeks.

For more info, Boundless is keeping track of the current status of embassy and consulate operations around the world.