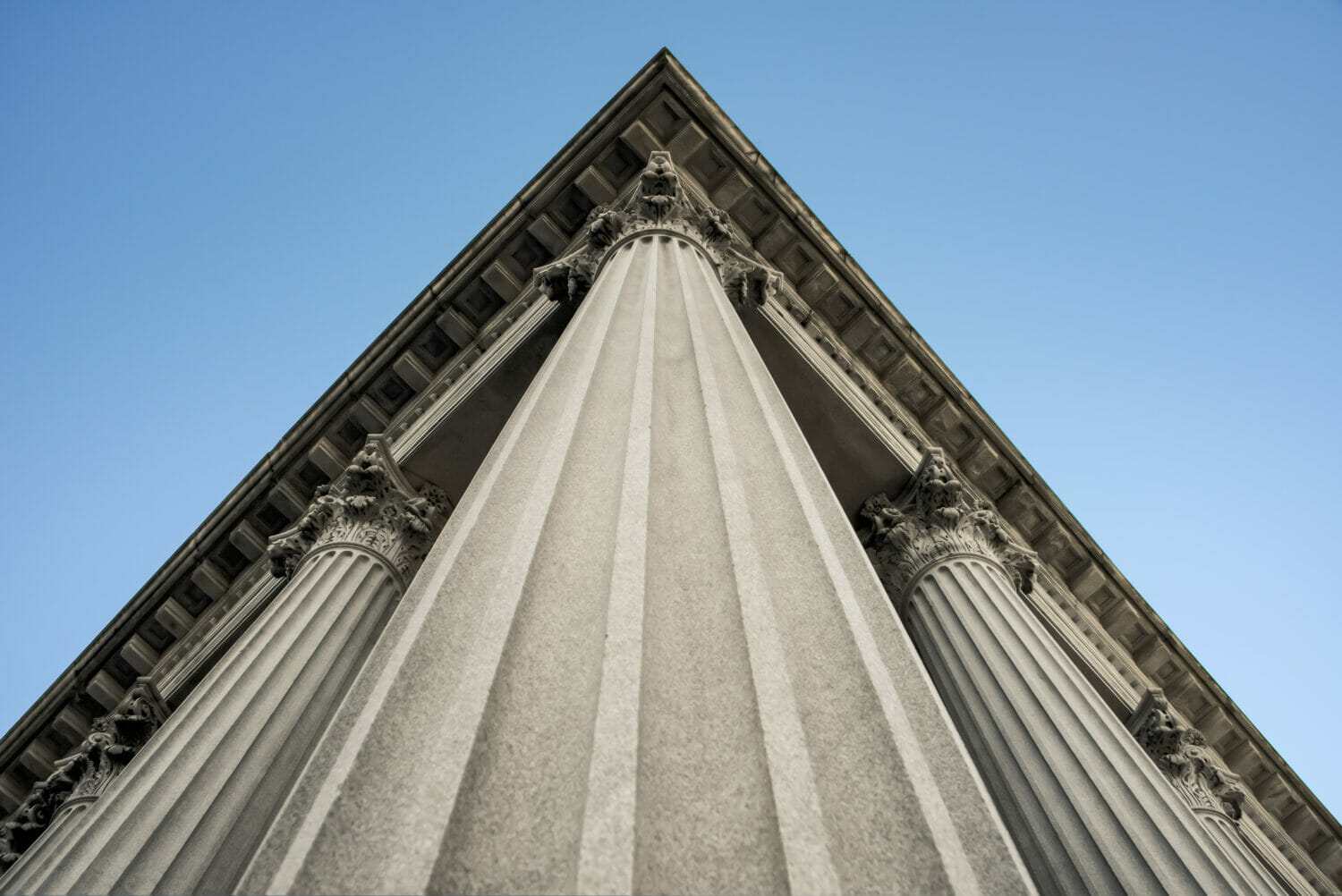 It has been six months since the withdrawal of U.S. troops from Afghanistan and the Taliban’s ensuing seizure of power. The event triggered a mass exodus of Afghan citizens from the country, many of whom had cooperated with U.S. officials and feared retaliation from the Taliban.

The Taliban is not currently recognized by the international community and has been unable to gain control of diplomatic missions established by the previous government. This has had a negative trickle-down effect on the Afghan Embassy in Washington D.C..

The New York Times (NYT) reported that the embassy’s bank accounts were frozen to avoid violating American sanctions against the Taliban and diplomats have gone without pay since October. Without the backing of a recognized government, or funds to keep it running, the U.S. State Department announced that the embassy will be shut down in the coming week.

Afghan diplomats now have one month to apply for permanent residency or Temporary Protected Status (TPS) before their diplomatic immunity is stripped and they risk deportation. According to State Department officials, a quarter of the embassy’s diplomats have still not applied for visas.

In recent months, thousands of Afghans have applied for Special Immigrant Visas (SIVs), a program that grants permanent residence to those who have aided the U.S. government abroad. The program is plagued with bureaucratic roadblocks and extreme processing delays, leaving the future of many applicants up in the air.

Immigration advocacy groups have criticized the SIV program and claimed that the U.S. government’s overall approach to assisting Afghan allies has been slow and disorganized. The rushed Afghan embassy closure and the uncertain fate of its many diplomats is likely to be met with similar criticism.