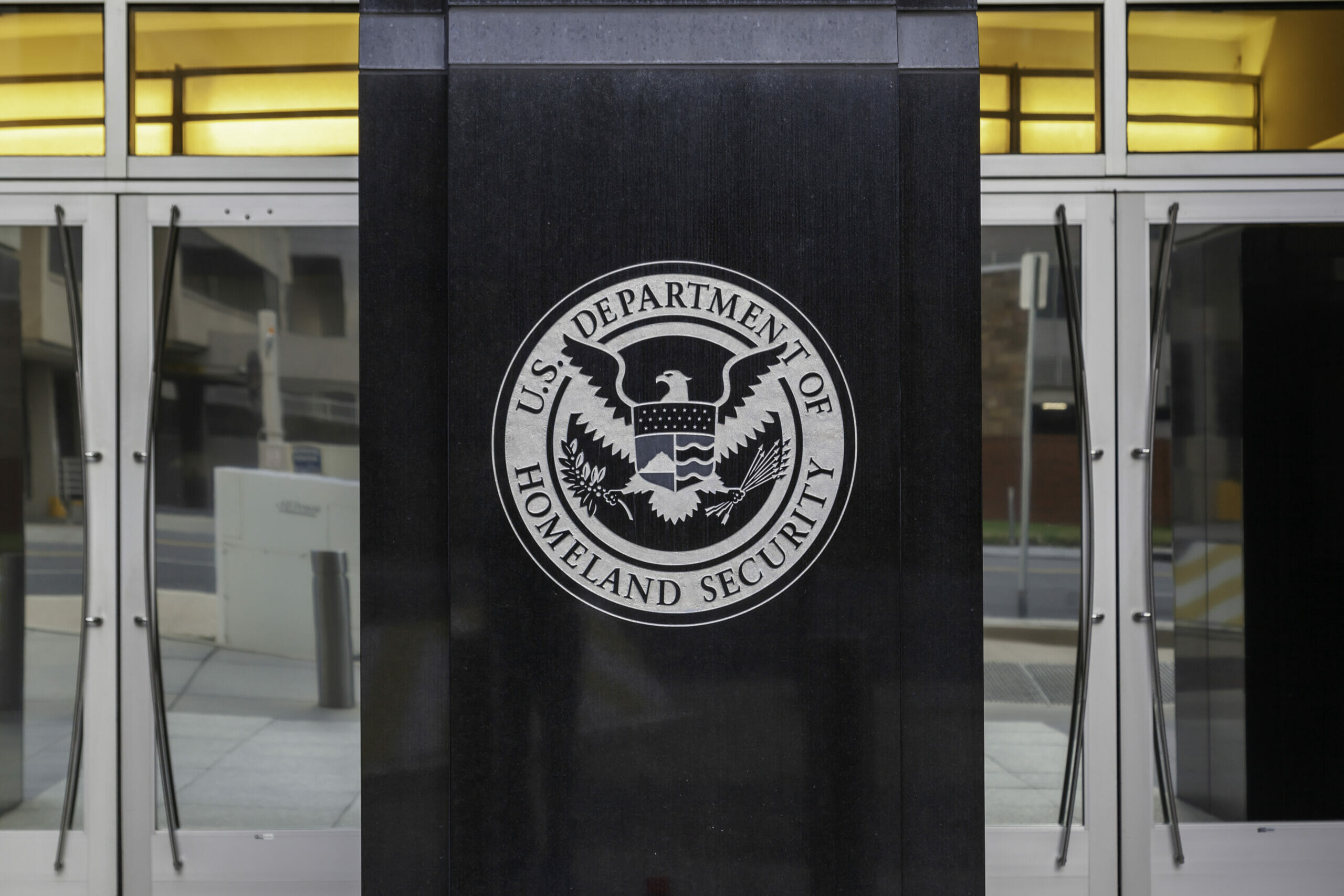 The United States is carefully vetting thousands of Afghans who were evacuated from Kabul after the Taliban seized the capital two weeks ago.

Afghan refugees and Special Immigrant Visa (SIV) applicants are being screened using the Defense Department’s automated biometrics system, and some have been flagged for additional screening, according to the National Immigration Forum, an immigrant advocacy group.

“The detection of security threats among Afghan evacuees is evidence that our security measures and robust vetting procedures are working,” said Ali Noorani, President and CEO of the National Immigration Forum. “Our number one priority should be getting our allies out of harm’s way immediately. Evacuating them as quickly as possible allows us to continue the vetting process in a safe location, rather than under the looming threat of the Taliban.”

The United States has helped evacuate more than 116,000 people, the majority of them Afghans, since the Taliban gained control of the country. The U.S. is sending SIV applicants to secondary locations, including Qatar, Germany, Italy, and Bahrain, before bringing them to the United States.

The SIV allows Afghans who worked for the U.S. government during the war and now fear reprisal from the Taliban to move to the United States permanently.

The United States authorized an additional 8,000 SIVs during the past month, bringing the total number of SIVs approved to 34,500 since December 19, 2014.

SIV applicants need to have worked on behalf of the U.S. government for at least one year to qualify. An applicant’s spouse and unmarried children under 21 are also eligible to apply.

Like many visa categories, SIV applicants have faced long wait times in recent years. By law, these visas must be processed within nine months, but applications are taking an average of two years to be processed.

The Biden administration is putting additional resources towards speeding up SIV applications, and has processed an average of 800 a week, eight times more than in recent months.

“In the last week, the National Security community worked around the clock to update their procedures to ensure all Afghans being brought to the U.S. are vetted to the same rigorous standards we use during normal refugee and SIV processing,” Elizabeth Neumann, former Assistant Secretary for Counterterrorism at the Department of Homeland Security (DHS), who served as the Chair of the U.S. Government’s National Vetting Governance Board and oversaw DHS’s vetting policy, said in a press release. “The results are evidenced by the significant uptick in evacuations that we have seen this week. I applaud my former colleagues tremendous efforts to save as many lives as possible while also ensuring the homeland is secure. We can be both a welcoming and safe society.”