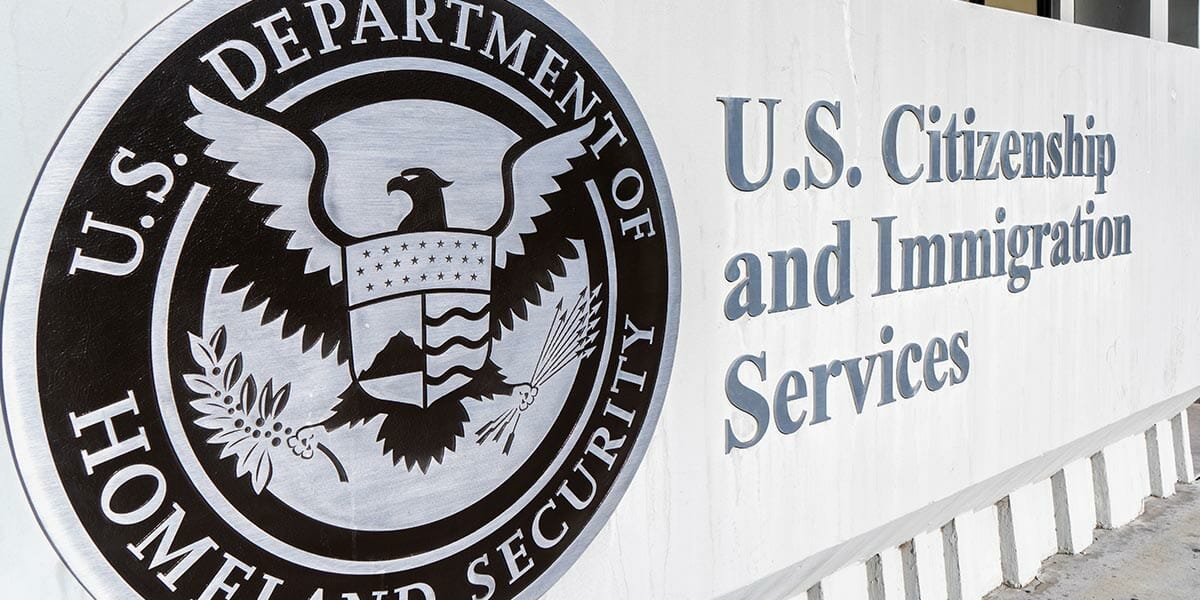 The Biden administration announced Tuesday new measures to decrease the massive backlog of immigration applications that has hamstrung the U.S. agency tasked with processing them.

U.S. Citizenship and Immigration Services (USCIS) said in a statement that it planned to set new goals to reduce wait times, expand premium processing to additional forms, and streamline the process for those waiting for work permit renewals.

The federal agency has wrestled with a burgeoning backlog for years, exacerbated by restrictive immigration policies under former President Trump and the Covid-19 pandemic, which led to a global suspension of immigration services.

In recent years, overall application processing times have increased by 25%. As of February, the backlog had reached 9.5 million applications, up from 5.7 million at the end of Fiscal Year 2019.

The delays have left millions of would-be immigrants waiting months and even years for their immigration applications to be approved, separated from their families or unable to work.

“USCIS remains committed to delivering timely and fair decisions to all we serve,” said USCIS Director Ur M. Jaddou. “Every application we adjudicate represents the hopes and dreams of immigrants and their families, as well as their critical immediate needs such as financial stability and humanitarian protection.”

What do the new measures say?

As part of the new plans, USCIS said it would hire more staff and further modernize its processes using technology to meet new processing time goals. The agency said it planned to achieve these goals by September 2023.

Another measure would allow premium processing for more form types, giving applicants the option to pay between $1,500 and $2,500 in additional fees to expedite their applications. Premium processing is currently only available for H-1 work permit applications and some employment-based green cards. The new measure, which goes into effect in 60 days, will extend premium processing to the application for an employment authorization document (EAD) and requests to extend or change temporary immigration status.

The final measure would increase the automatic extension period for work permit renewals, providing relief for hundreds of immigrants stuck in limbo as they wait for permission to work. Work permits, generally valid for 2 years, are automatically extended for 180 days once visa holders have applied for renewals. But unprecedented delays in processing renewals have left many immigrants stuck in a waiting game, or worse, without jobs once their work permits expire.

“I am encouraged by the increased levels of transparency and accountability from USCIS,” said Boundless CEO and Co-Founder Xiao Wang. “The growing backlog over the past two years has hurt millions of families trying to reunite, work, and establish their lives,” adding “what will truly move the needle is the speed by which USCIS is able to fill its 3,000+ open positions and adopt new technologies.”