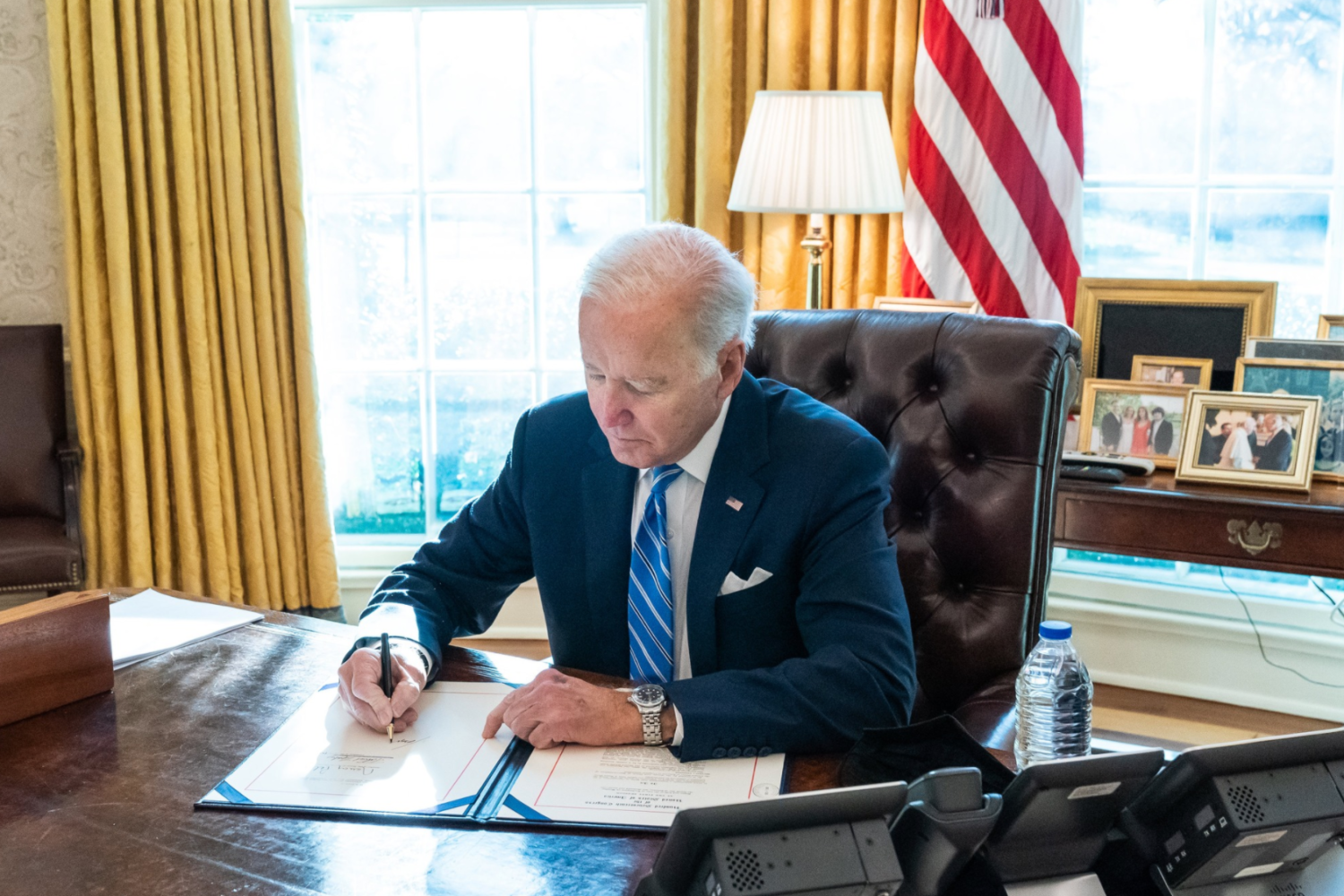 “President Biden believes that immigrants are essential to who we are as a nation and critical to our aspirations for the future,” according to a White House memo. “The prior administration enacted hundreds of policies that run counter to our history and undermine America’s character as a land of opportunity that is open and welcoming to all who come here seeking protection and opportunity.”

One directive orders agencies to do a “top-to-bottom review of recent regulations, policies and guidance that have set up barriers to our legal immigration system,” including a re-examination of the public charge rule, which places green card applicants under intense additional financial scrutiny. Agencies will need to submit any suggested changes and steps already taken within 60 days.

Another order establishes a government task force to reunite the more than 5,000 families separated at the border under Trump’s 2018 “zero tolerance” policy. Alejandro Mayorkas, the new secretary of Homeland Security, will lead the task force.

A third order mandates a review of Trump’s policies limiting asylum and commits to developing a strategy to manage migration across Central America.

“Donald Trump spent four years attempting to dismantle America’s legal immigration system,” said Doug Rand, Boundless co-founder and immigration policy expert. “Today, President Biden is committing the whole executive branch to building it back. This is an urgent task not just for immigrants to our nation, but for millions of U.S. citizens with immigrant husbands, wives, parents, and children.”