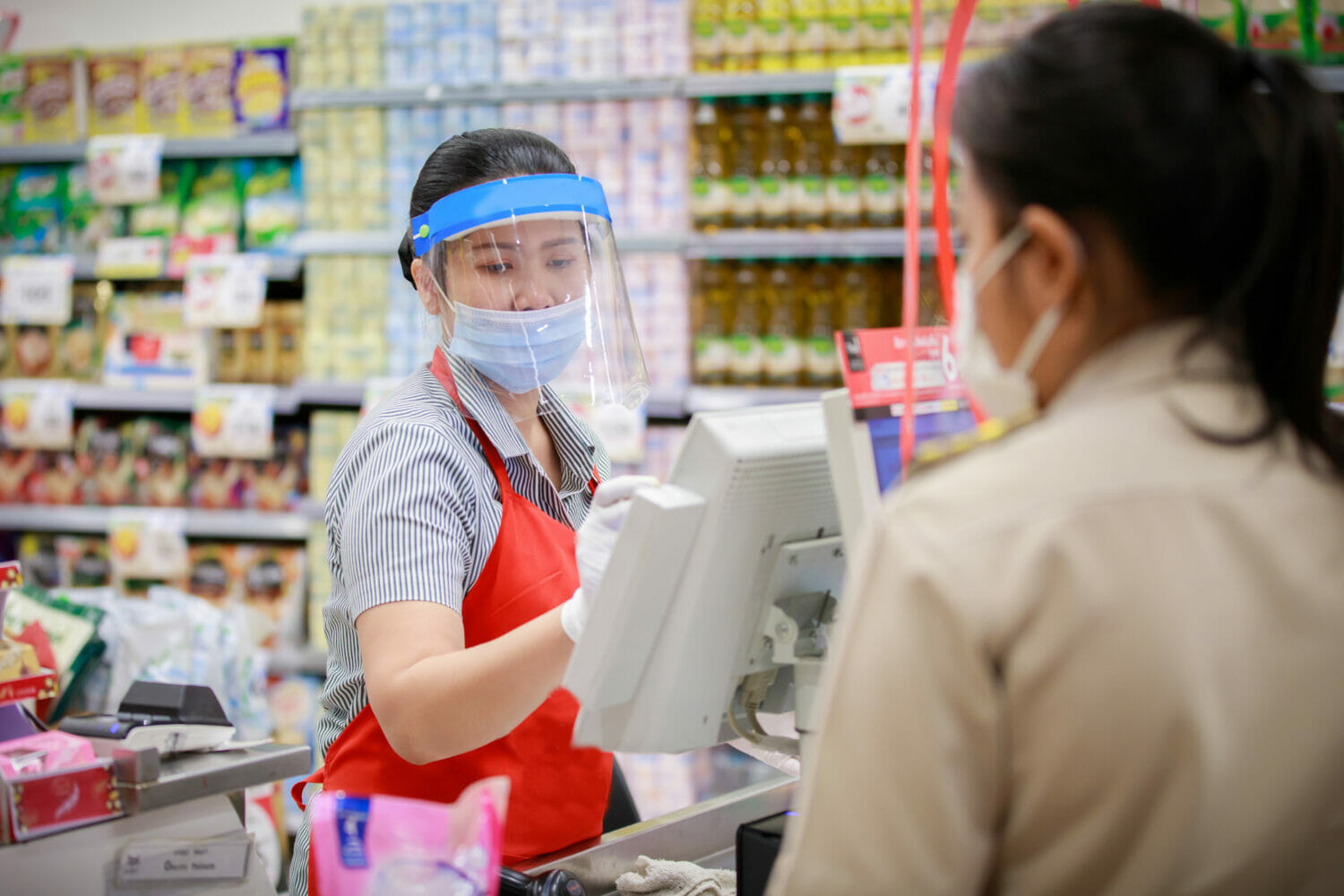 Immigrants have been disproportionately impacted by the recession brought on by the coronavirus pandemic, and according to newly released data, their job losses could significantly slow the United States’ economic recovery.

Beginning in February, right as the coronavirus began its sweep through the United States, until April, the number of foreign-born workers employed in the United States dropped from 28 million to 22 million — a 21% decrease. Immigrants are more likely than American-born workers to have jobs in service industries, including hospitality and food services, healthcare, and the food supply chain. With the onset of COVID-19, these industries have also seen some of the most significant job cuts.

According to the Pew Research Center, job losses in education, health services, and hospitality industries account for 59% of the total jobs lost between February and May. By July, even with signs of economic recovery as pandemic austerity lessened, these industries had recovered less than half of the jobs lost.

The economic impact of these job losses is potentially more severe for immigrants because they can face restricted access to other public benefits. Immigrants are less likely to access the social safety nets provided during times of crisis, whether they are eligible or not. A study by Econofact found that eligible immigrants participate in programs like Supplemental Nutrition Assistance program (SNAP or food stamps) at a lesser rate than other eligible populations, often out of fear that doing so will jeopardize their ability to remain in the United States.

Even the aid provided by Congress at the start of the pandemic was not available to all immigrants. Anyone who listed a spouse or dependent without a valid Social Security Number on their tax form was not eligible for the $600 in unemployment insurance provided under the CARES Act, even if they themselves were a U.S. citizen.

With millions of immigrants out of work, the American economy will be slower to recover. According to the American Civil Liberties Union (ACLU), immigrants pay $90 billion in taxes each year, while receiving only $5 billion through social safety nets. In 2018, immigrants working in the hospitality sector earned more than $83 billion. Prior to the pandemic shutdown, immigrants had over $1 trillion in spending power, a dollar amount that will be far lower in coming months.

While data is not yet available to assess job recovery for immigrants, there is a higher chance that with multiple waves of COVID-19 lockdowns, jobs for immigrants will recover at a slower pace, with a greater impact on the economy.