The Department of Homeland Security’s Office of Immigration Statistics closed out 2019 by publishing a swathe of new immigration data that offers an important portrait of new arrivals to the United States — and gives a preliminary snapshot of some of the ways that President Donald Trump’s policies are changing the face of U.S. immigration.

There’s plenty to pore over in the new reports, but here are our top takeaways: 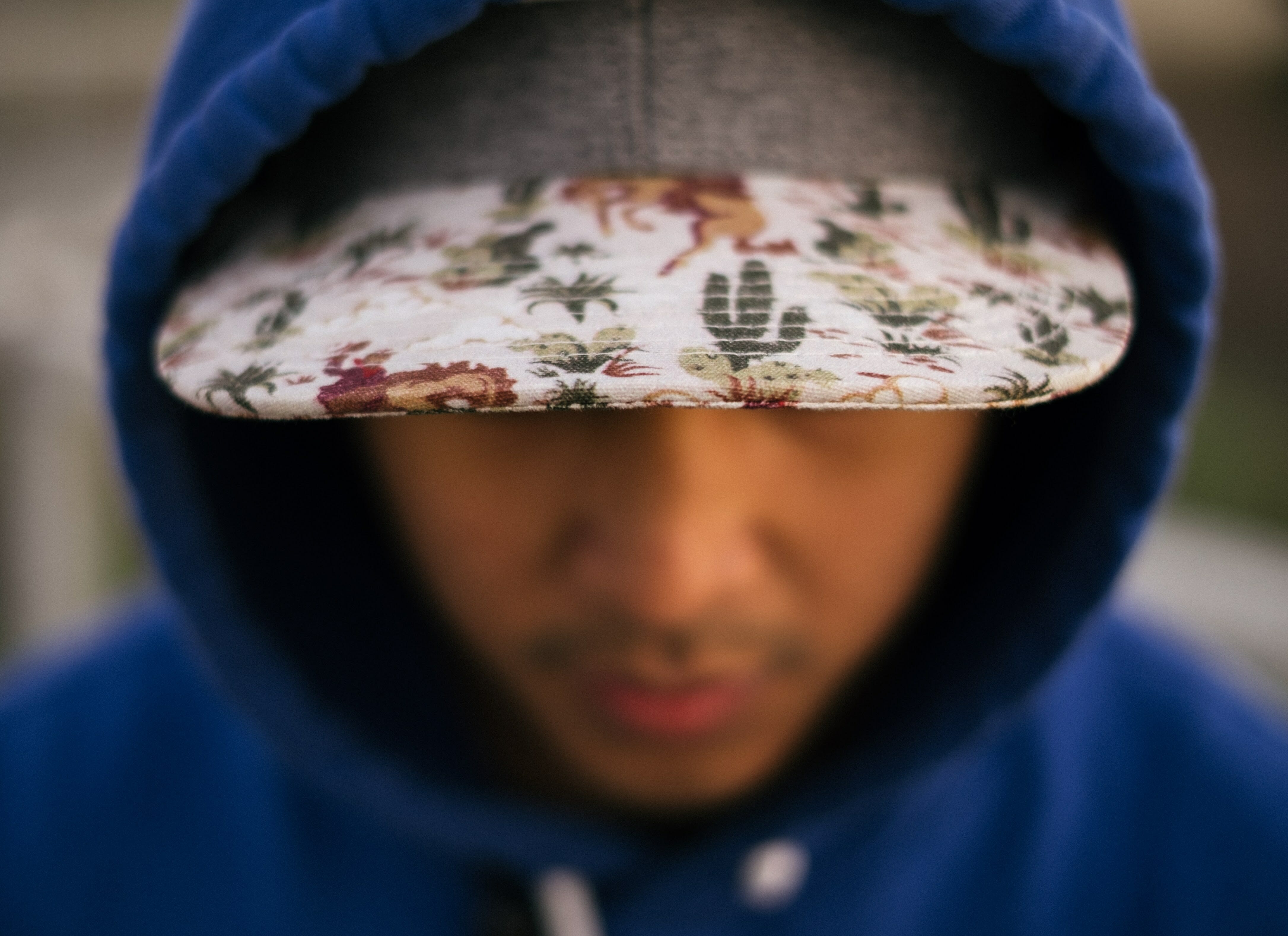 President Trump’s efforts to promote European immigration and reduce immigration from African and Latin American countries hasn’t borne fruit; 2018 saw the lowest number of green cards issued to people from Europe and Asia since at least 2010:

By contrast, the number of green cards issued to people from the Americas has climbed sharply:

The number of people from Africa who received green cards in 2018 is also up significantly, by about 15% from 2010 levels. 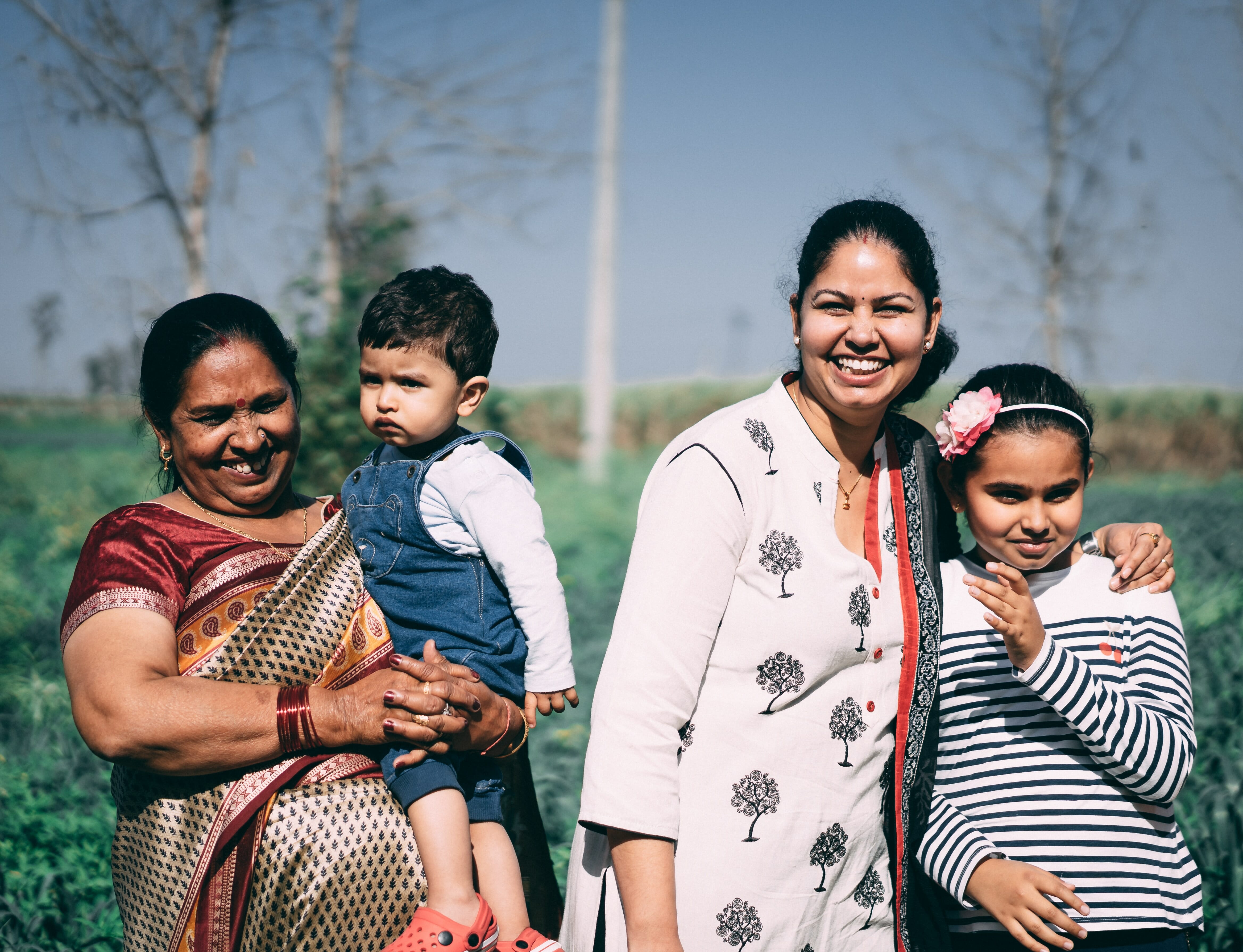 Overall, fewer green cards have been issued since President Trump took office: the total number fell 2.7% in 2018, and was down 7.3% from 2016. Still, family ties remain a key driver of immigration to the United States. Of the almost 1.1 million people who became green card holders in 2018, 63% obtained permanent resident status based on a family connection to a U.S. citizen or green card holder.

That’s in line with recent averages: between 2009 and 2018, 45% of new residents received their green cards as immediate relatives of U.S. citizens, and 21% gained green cards in family preference categories. By comparison, just 13% of green card holders came to the United States in employment-based immigration categories. 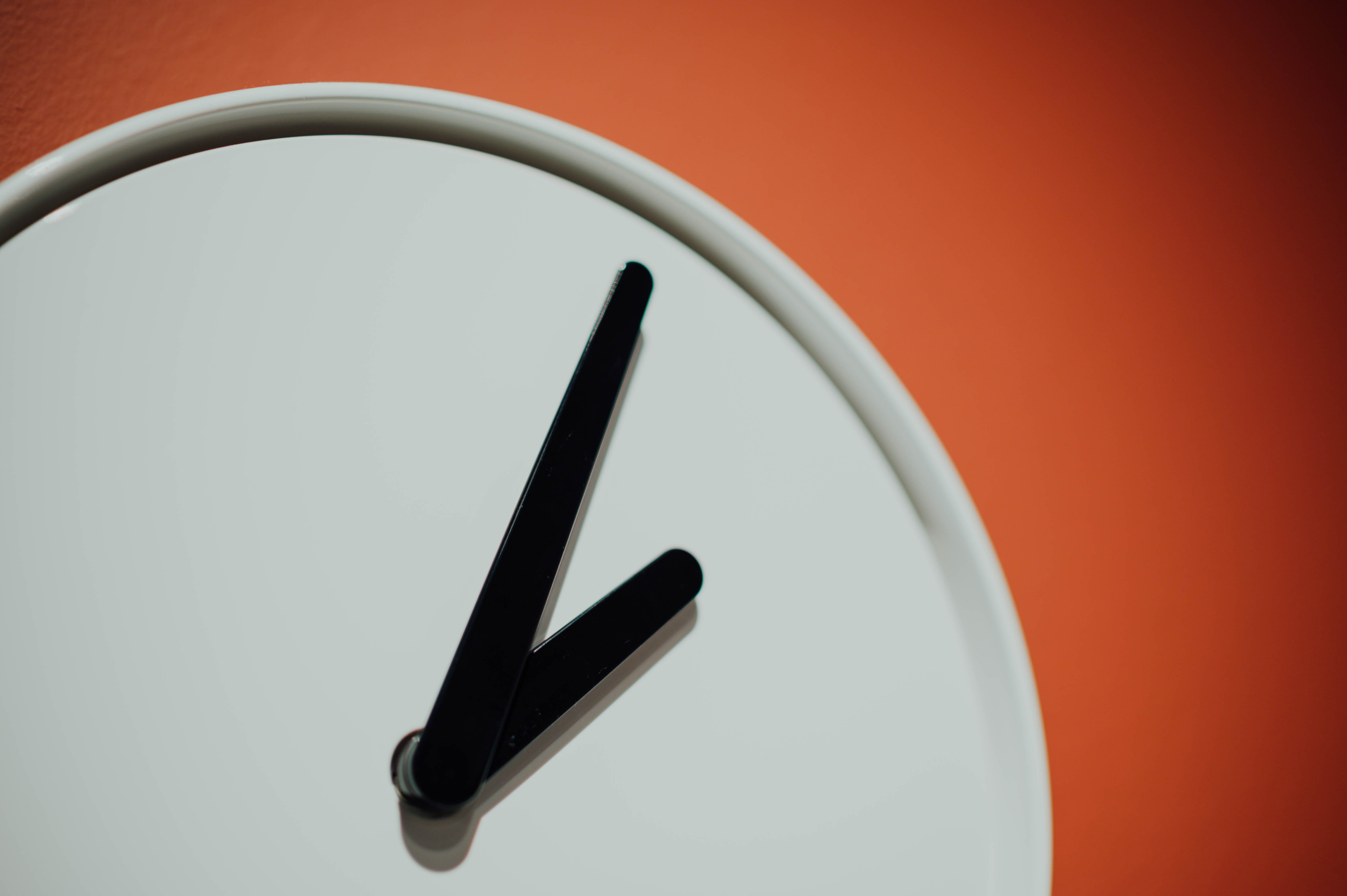 The data shows that soaring wait times are taking a toll on AOS applicants. Between 2000 and 2017, an average of more than 32,000 people per year gained green cards via adjustment of status in the same year that they entered the United States. Since 2016, that average has fallen to just 14,385, and in 2018 only 9,811 people successfully obtained green cards in the same year they arrived in the country. In fact, in 2018 only 106,000 people received green cards within 2 years of entering the United States — the lowest total since 2004.

4. It’s getting harder to get citizenship 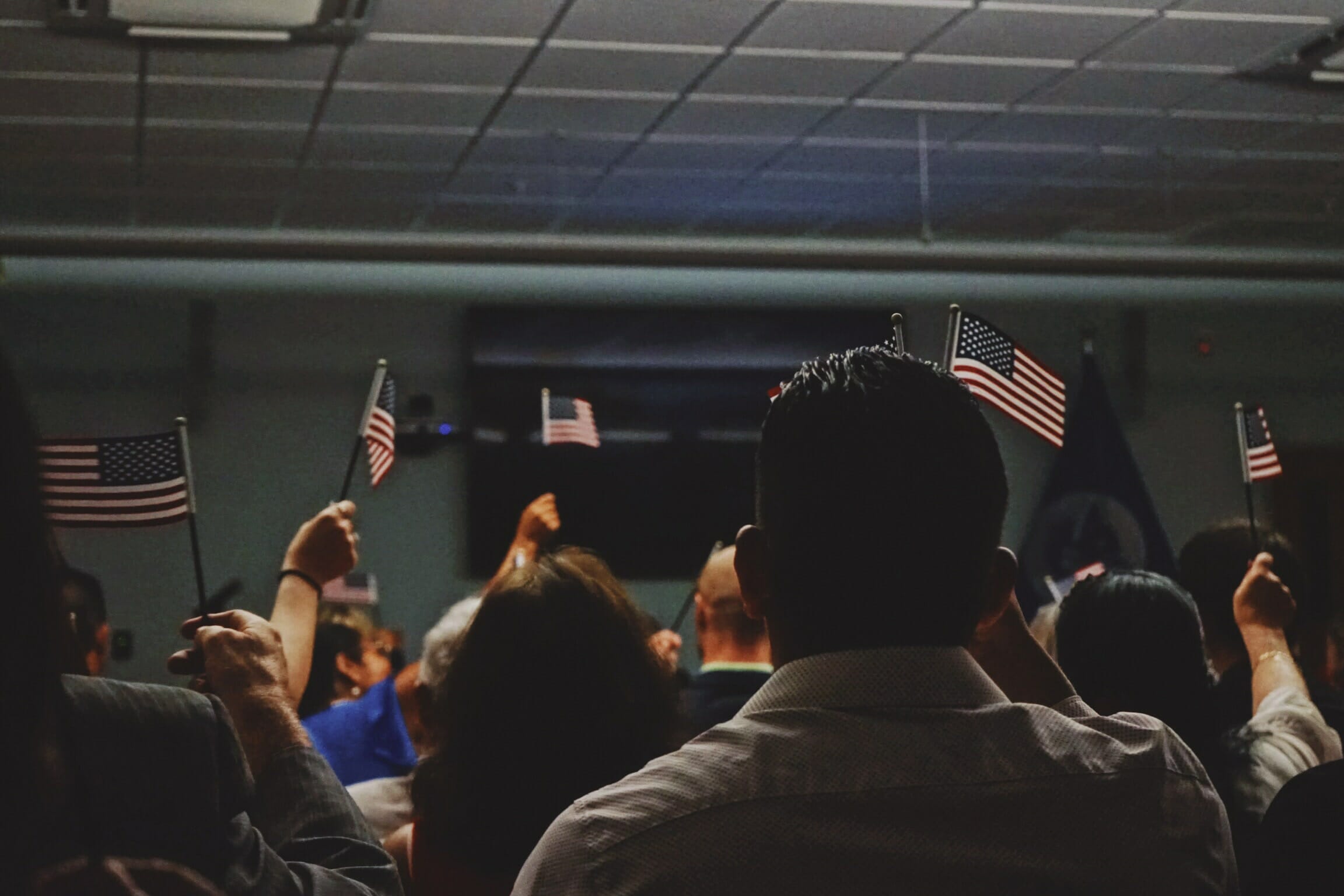 The length of time taken to obtain citizenship is also increasing, with people now averaging 8 years as a legal permanent resident before they naturalize, up from 7 years in 2016 and 6 years in 2011. There is a significant variation based on country of origin: on average, African immigrants obtain citizenship after 6 years as green card holders, while immigrants from Canada, Mexico, and the Caribbean typically spend 11 years as residents before obtaining citizenship.

5. Immigrants are making an economic contribution 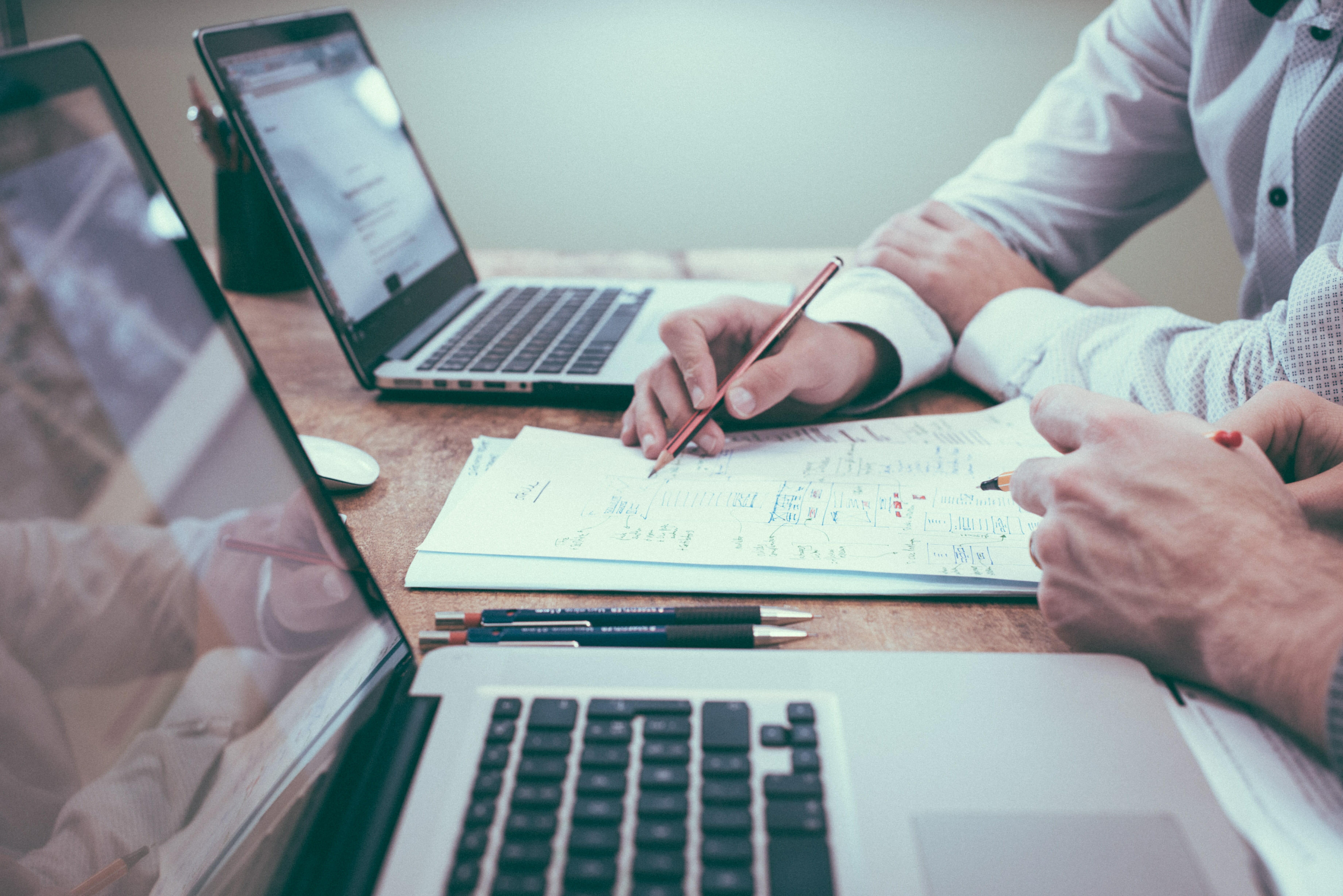 Not counting students and children, more than 70% of new green card holders had jobs, and only 1 in 8 were unemployed, with most of the remainder being retired, or working as homemakers. Of the new green card holders with jobs, almost 40% were employed in professional or management roles, while about 20% worked in transport or manufacturing jobs, and about 15% each worked in service and sales positions.

Those green card holders who go on to gain citizenship are also making valuable contributions: almost 90% of new citizens were of working age. In total, 56.5% of the people naturalized in 2018 were aged between 18 and 44 years old, compared to just 36.5% of the general U.S. population — a reminder that youthful, hard-working immigrants remain a vital economic counterbalance to the graying U.S. population.