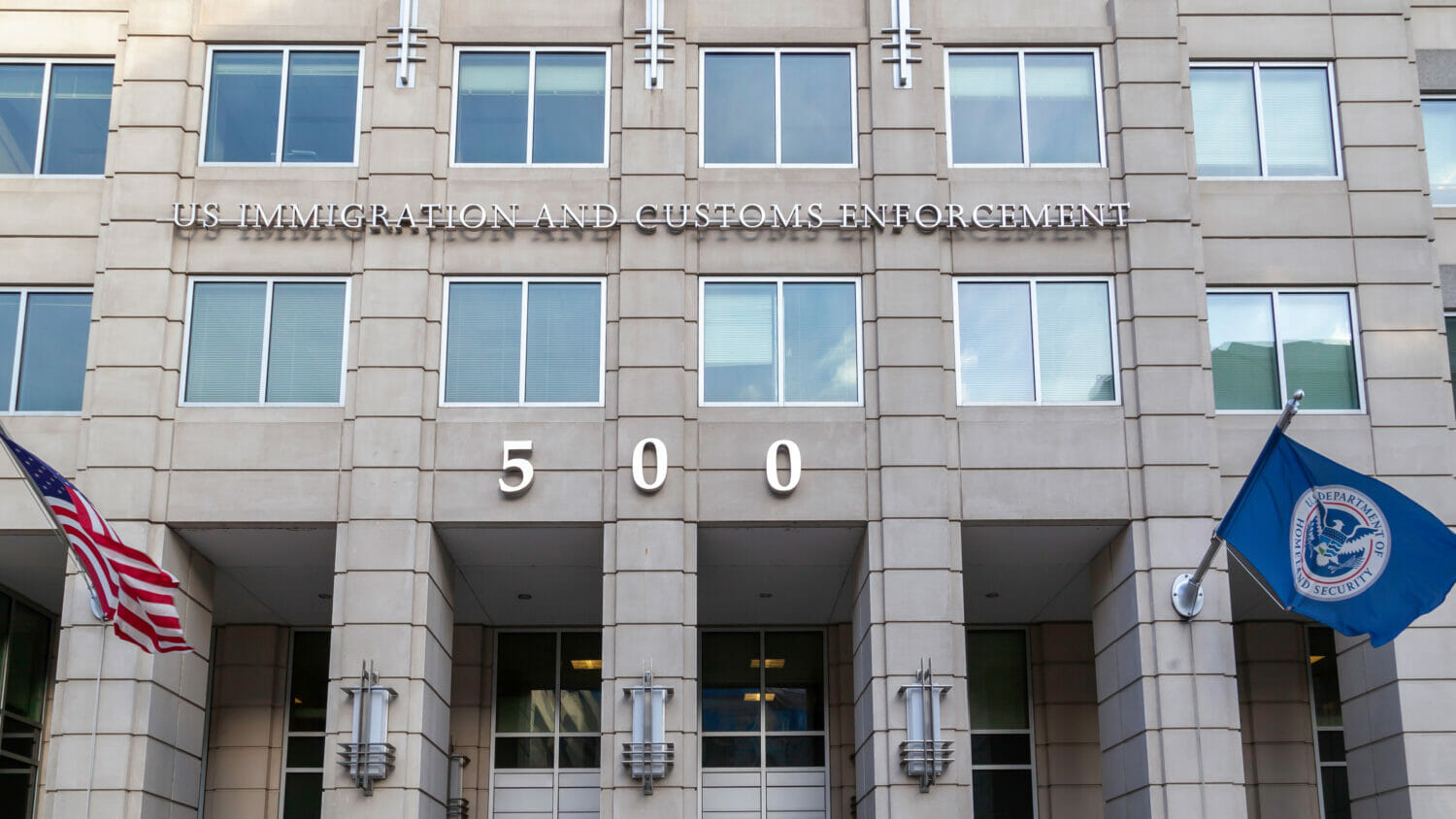 U.S. Immigration and Customs Enforcement (ICE) accidentally published the names and other personal information of more than 6,000 asylum seekers on its website on Monday.

The mistake could put the immigrants, many of whom fled persecution and torture in their home countries, in danger, immigration attorneys told the LA Times.

The agency, which also released the immigrants’ birthdates, nationalities, and detention centers where they were being held, said it is looking into the incident and would inform the affected migrants. The personal information of asylum seekers must by federal law be kept confidential. The agency said the data release occurred after a routine update of its website.

The information was posted to the ICE website for five hours before the agency took it down.

“Though unintentional, this release of information is a breach of policy and the agency is investigating the incident and taking all corrective actions necessary,” said an ICE spokesperson in a statement.

“In some countries people are targeted, retaliated against for seeking asylum,” Acer told the Associated Press.