The Oscars have a problem with diversity. Over the years, roughly 552 awards in top categories have been given out, with only 24 going to people with immediate roots beyond the United States or the West. That’s 24 since the awards started in 1928. 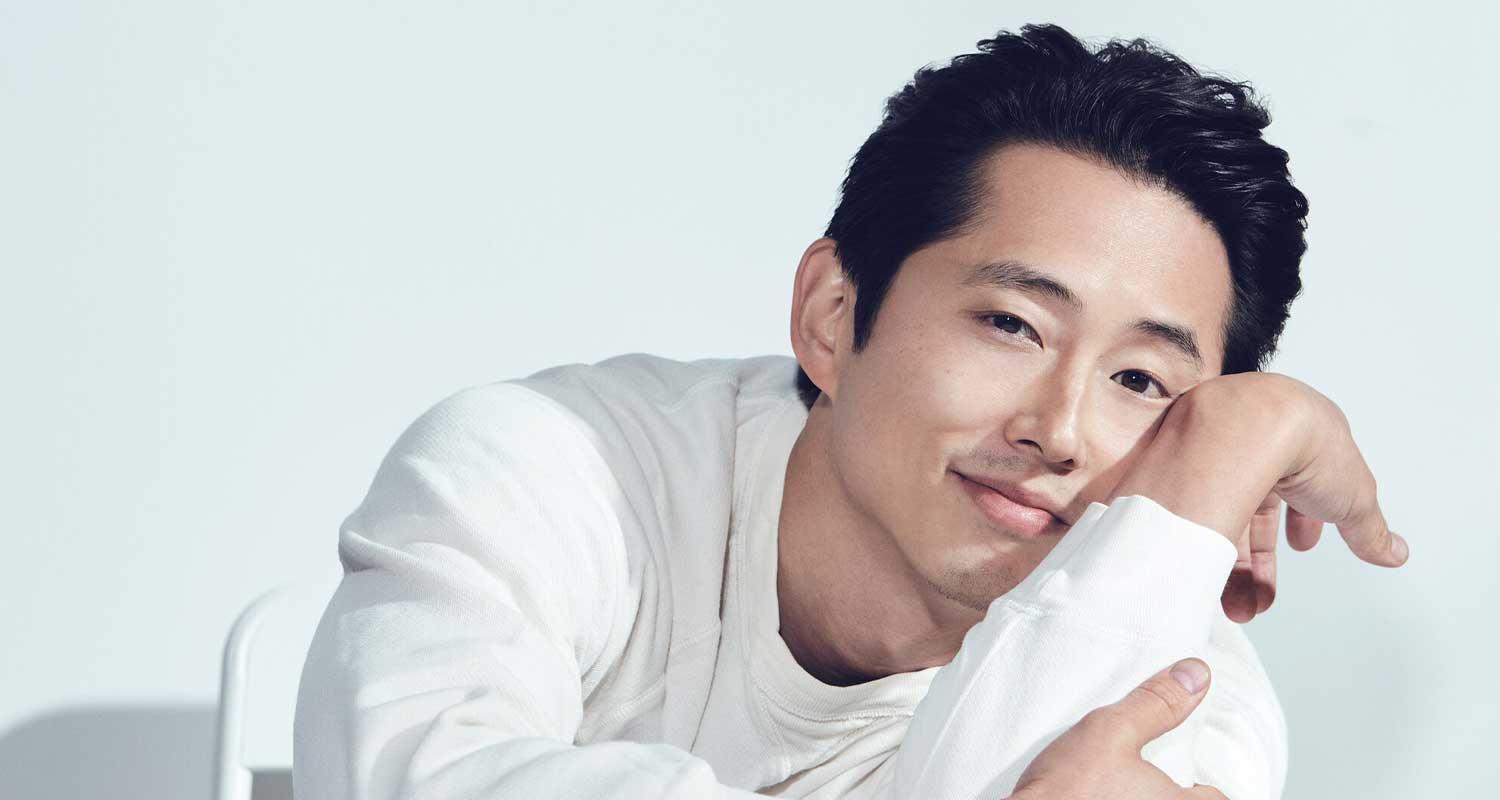 The stellar line up of new faces includes Minari’s South Korean-born American producer, Christine Oh, up for an Oscar for Best Film, and Best Actor nominee Steven Yeun, also South Korean. Yeun is the first Asian-American man nominated for the award, since Yul Brenner in the 1950s (and Brenner is questionable, but more on that below). Yeun is facing off against Riz Ahmed, the British-born son of Pakistani immigrants, who is nominated for his performance in The Sound of Metal. Ahmed is the first Muslim man to be nominated for a Best Actor award. 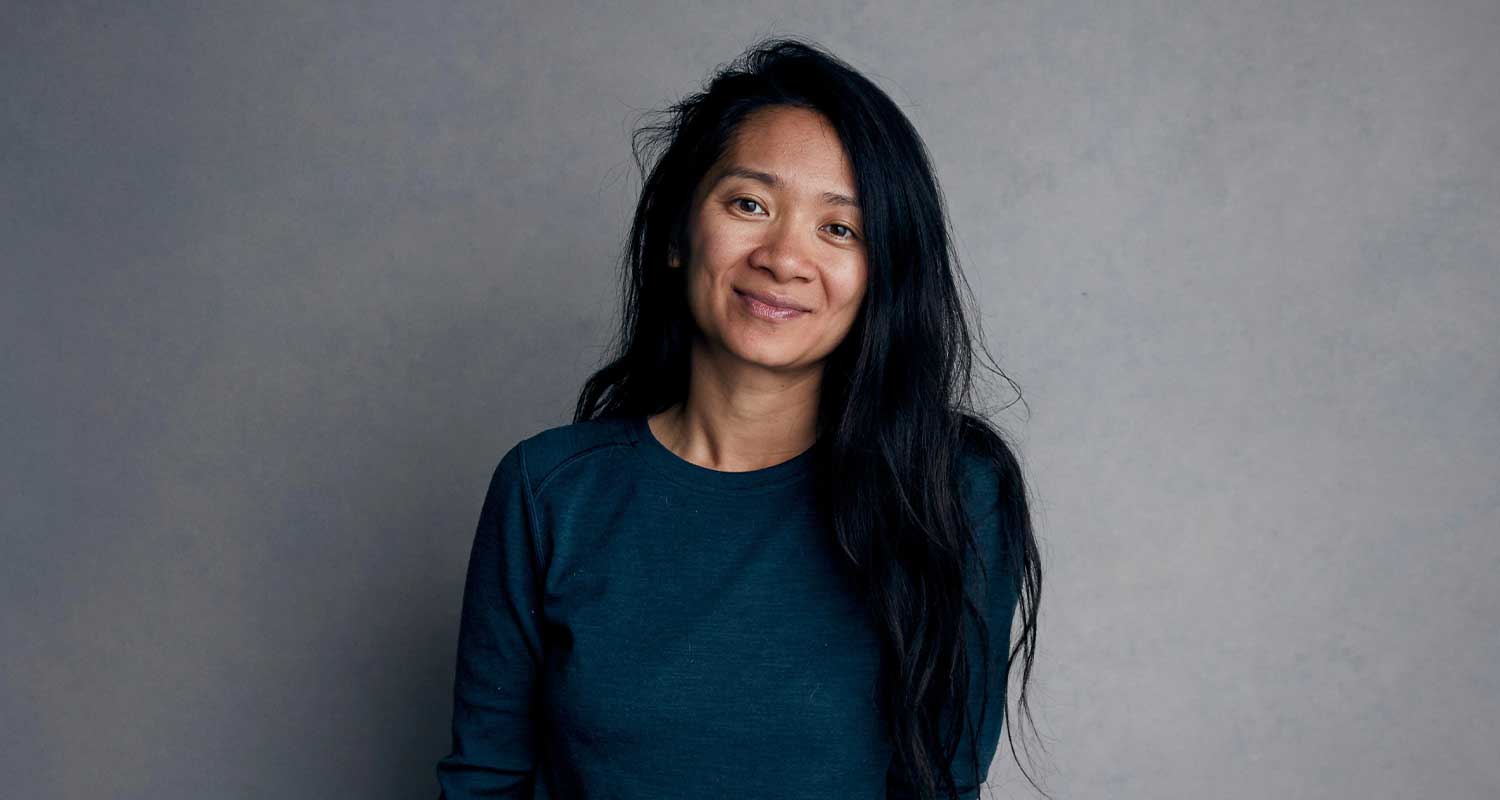 The hashtag #OscarsSoWhite became popular in 2015 to highlight the award show’s lack of diversity. In 2017, Alessandro Bertolazzi, an award winner for make up and hairstyling, dedicated his award to “all the immigrants.” In 2018, presenters Lupita Nyong’o and Kumail Nanjiani said, “We are the two actors you keep hearing about but whose names you have trouble pronouncing.”

Of the 24 Academy Awards given to people from beyond the West, 12 were won by people with roots in Asia. The Academy Awards were first held in 1929, but it wasn’t until 1957 that someone of Asian descent won an award. That year, Russian-born Yul Brynner, who claimed to have a Mongol background, won for his lead role in The King and I. Whether or not he should be considered Asian-American is the subject of much debate. 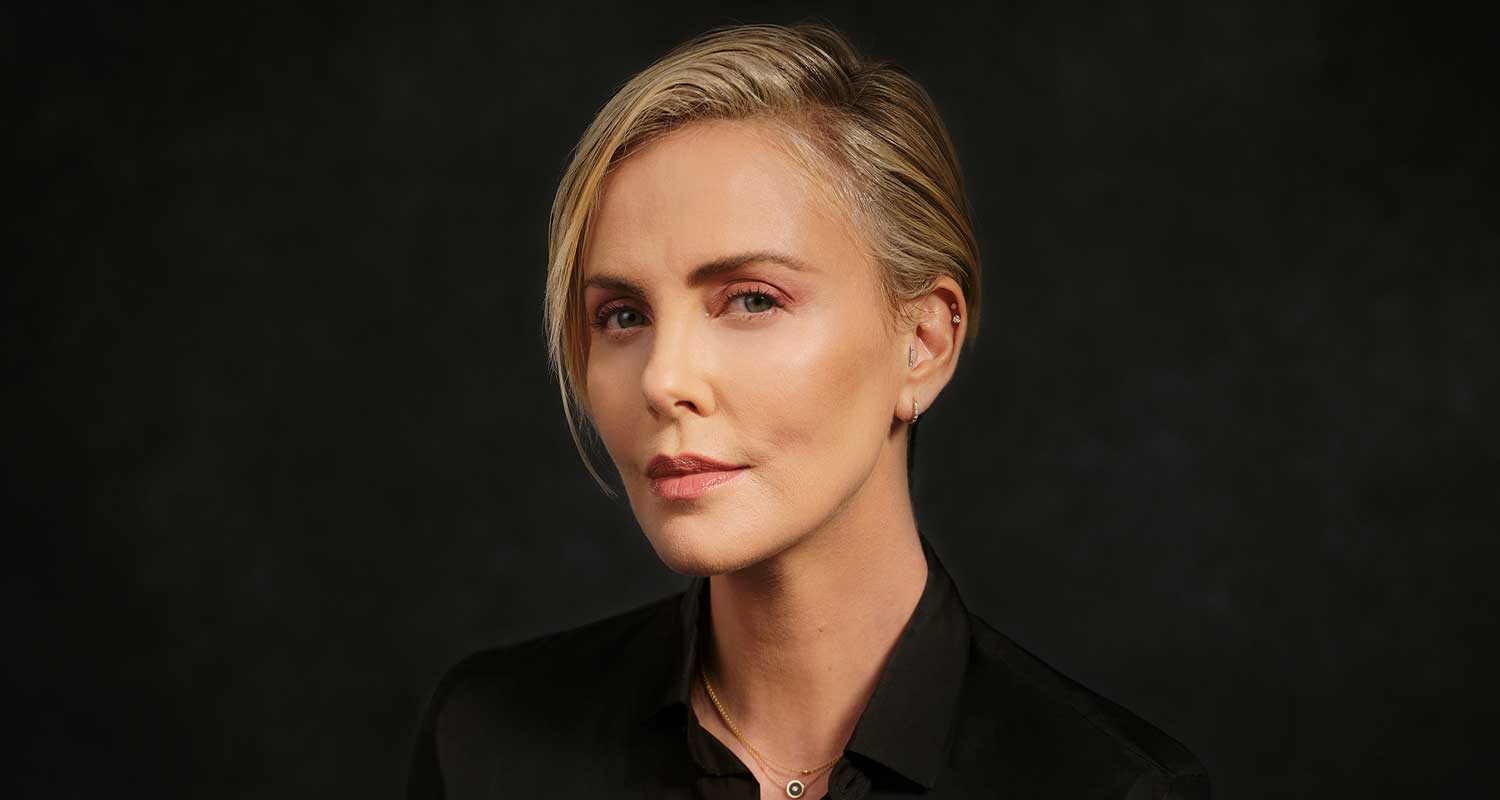 The first person of color to win Best Director was not until 2005, when Taiwanese-born Ang Lee won for his direction of Brokeback Mountain. Lee would win his second in 2012 with Life of Pi. The first Asian woman to be nominated, Miyoshi Umeki, won a Best Supporting Actress award in 1957.

In 2013, Nyong’o, a Kenya-born Mexican actress, become the first Black African woman to win an Academy Award, when she won Best Supporting Actress for her role in 12 Years A Slave. Previously, South African-born Charlize Theron had won Best Actress for Monster in 2003.

The other nine award winners are from Mexico and the Caribbean, with Mexicans winning seven of those awards. Of those, directors Guillermo Del Toro has won two, and Alejandro González Iñárritu has three. In 2015, during his acceptance speech for Birdman, Iñárritu called for immigrants to be “treated with the same dignity and the respect of [sic] the ones who came before and [built] this incredible immigrant nation.” 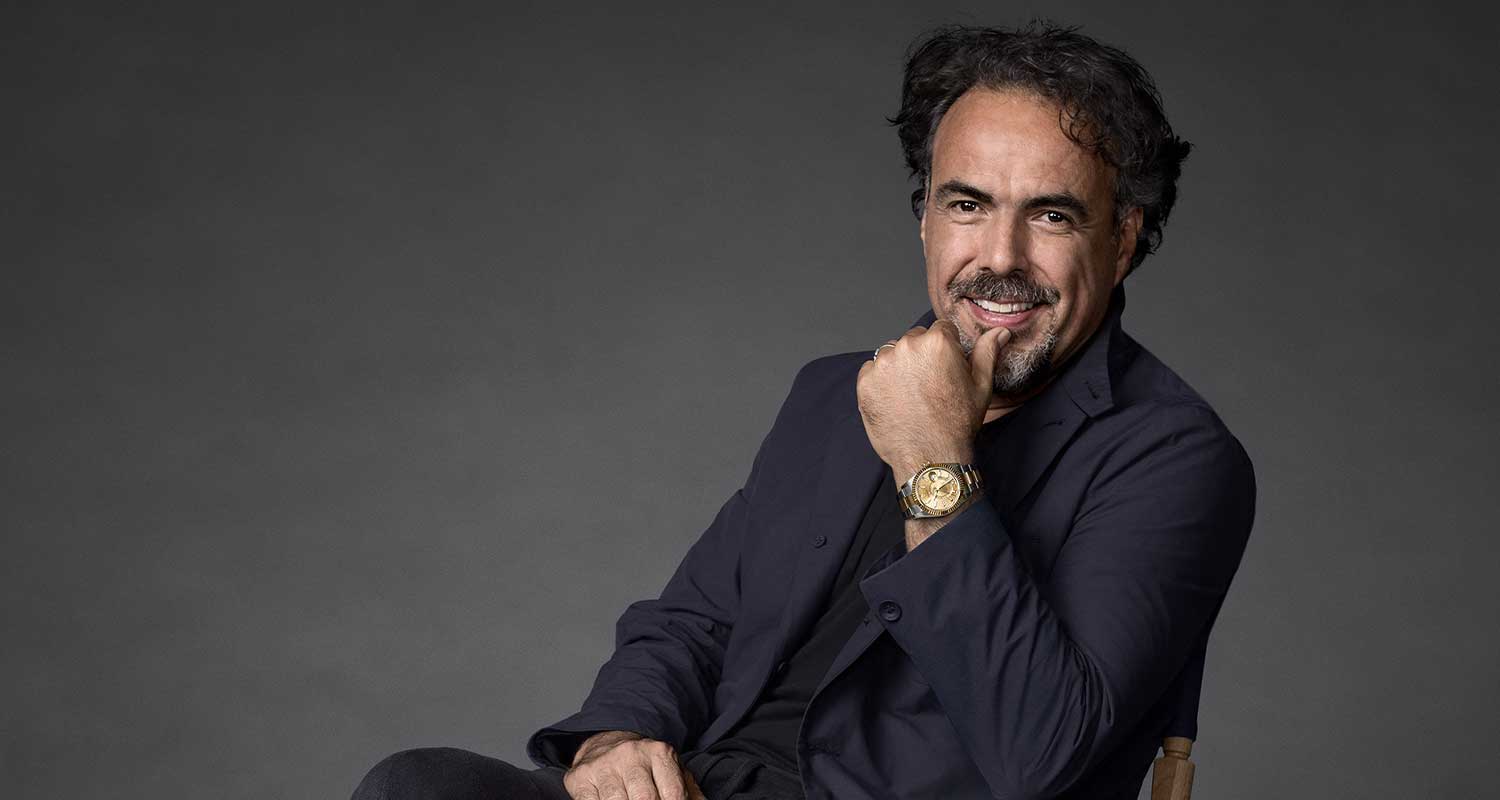 Only one woman from Latin and South America, Cuban-born Rita Moreno, has ever won an Oscar. In 1962, she won a Best Supporting Actress for her role in West Side Story.

The lack of diversity among Oscar winners is a far cry from the origins of the awards. Louis B. Meyer, who was born in what is now the Ukraine, established the awards. Another titan of film at the time was Samuel Goldwyn, who immigrated to the United States from Poland. But 2021 may just be the year things shift in balance.