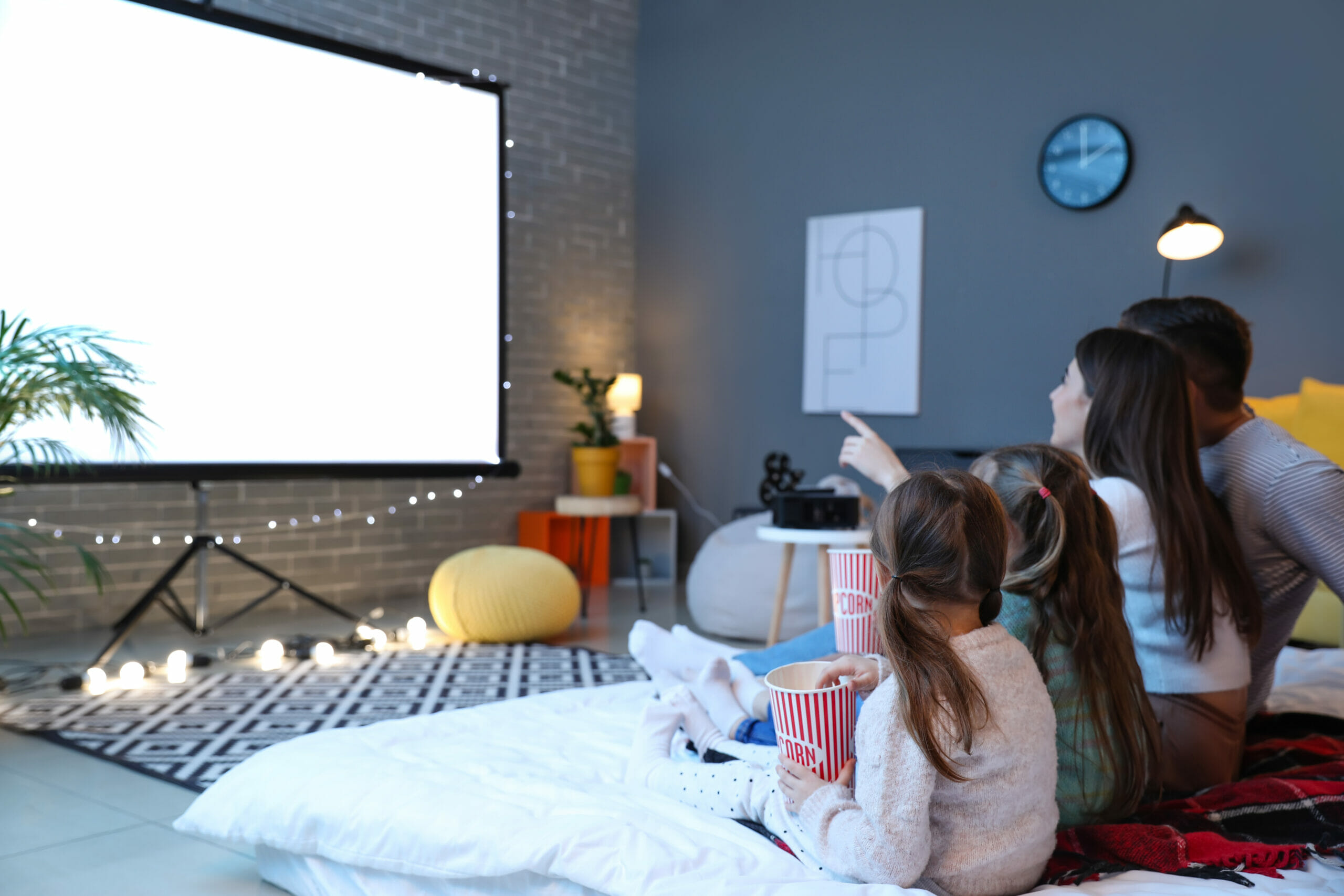 Summer is the perfect time to cozy up with loved ones and watch a new movie or binge a new television series. If you’re looking for an immigrant-themed watch, Boundless rounded up some of our recent favorites for you to check out:

Letitia Wright stars in the new drama “Aisha,” which focuses on the story of a Nigerian asylum seeker in Ireland. Variety calls the show Kafkaesque in its portrayal of Ireland’s archaic immigration system, an experience most immigrants can relate to.

Léonor Serraille’s new film, “Mother and Son,” is a complex portrait of a single mother and her two sons as they navigate life in France after moving there from the Ivory Coast. Variety highlights Annabelle Lengronne’s character who shines as a complicated, funny, and imperfect heroine.

If you’re more interested in theater, head over to Brooklyn, NY for the new musical by Syrian-American rapper and poet Omar Offendum. “Little Syria” tells the story of the oft forgotten NYC neighborhood and the writing, music, and history that came out of it.

Fans of “The Real World: San Francisco” likely remember fan-favorite Pedro Zamora, an HIV-positive Cuban immigrant and AIDS activist who tragically passed away hours after the final episode aired. This new documentary chronicles Zamora’s impact on how society views HIV/AIDS both during his life and long after.

The Courtroom, written by Succession actor Arian Moayed, tackles a real immigration case with a script composed of verbatim court transcripts. The story follows Elizabeth Keathley, a Filipina immigrant who faces deportation after accidentally registering to vote while on a K-3 visa.

HBO’s new series, hosted by journalist Lisa Ling, is much more than just a show about food. Ling uses food as a launching point to discuss the complex dynamics related to Asian-American culture, history, and community.

Pixar’s film “Turning Red” centers on a Chinese-Canadian girl as she navigates adolescence and a relationship with her immigrant family. Director Domee Shi, a Chinese immigrant, is the first female filmmaker to solo-direct a Pixar film!

The animated documentary Flee tells the story of Amin Nawabi, who fled Afghanistan and found refuge in Denmark. Nawabi, a real person using a pseudonym, says that he wanted to share the many sides of having to flee your home and how being a refugee is not an identity, but rather a circumstance of life.

Everything Everywhere All at Once

If you’re sick of the Marvel “multiverse,” A24’s new blockbuster film is for you. Everything Everywhere All at Once stars Michelle Yeoh as Evelyn Yang, a Chinese immigrant with a dramatic and stressful family. Yeoh cleverly couples the mundane chaos of the life of an immigrant family with the cosmic chaos of the multiverse.

Want a hard-hitting drama for your next movie night? Put Korean-American filmmaker Justin Chon’s immigration drama “Blue Bayou” on your list. Inspired by his own encounters with racism in Hollywood, Chon’s film picks apart longstanding stereotypes about Asian actors in the U.S. and also sheds light on a lesser-known issue of adoptees facing deportation from the only country they’ve ever called home.

Looking for a new TV drama this summer? Immigrant tells the true story of an Indian-American entrepreneur who started the notorious male stripper troupe Chippendales. With a star-packed cast list, it’s a fun watch.