The past 12 months have brought plenty of bad news for immigrants and immigration advocates — but the coming year could be just as turbulent. With an election looming and impeachment hearings underway, expect President Donald Trump to use his immigration policies to rally his base, rile the media, and distract attention from unfavorable news cycles.

Here’s a taste of what you can look forward to in the coming year:

1. Get Ready for Sec. Cuccinelli 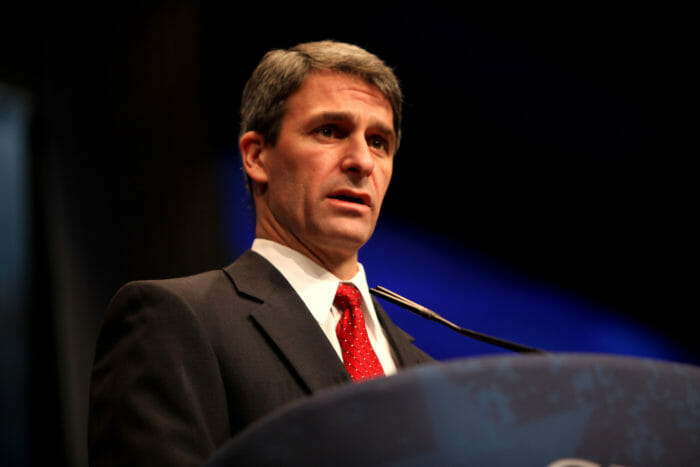 Ken Cuccinelli, acting director of U.S. Citizenship and Immigration Services (USCIS), might not be able to have a quiet drink in DC, but he could still become the next Secretary of Homeland Security — without being confirmed by the Senate. Cuccinelli, who Senate Republicans haven’t fully forgiven for running an anti-incumbent PAC, was eased in as #2 at the DHS in November — a concession to the fact that he wasn’t legally eligible for direct appointment to the top job. In 2020, Trump could use Cuccinelli’s new position as deputy to justify promoting him on a “temporary” basis, without seeking the Senate approval usually required for agency chiefs.

News of USCIS fee hikes will spark a surge in naturalization and green card applications before the fees go up, which could happen in the fourth quarter of 2020. That’s ironic, since a large part of the rationale for the fee hikes is to deter immigration and ease the burden on USCIS officers currently struggling with enormous visa backlogs.

Of course, all those extra applicants will make it even harder for USCIS to process all the incoming paperwork. Expect visa backlogs to climb still further, and wait times for applications to tick up, and up, and up. Some green-card categories are already seeing waiting lists of 100 years or more, and the delays will only increase in 2020. Another irony: USCIS will likely use that fact to explain the need for its fee increases. 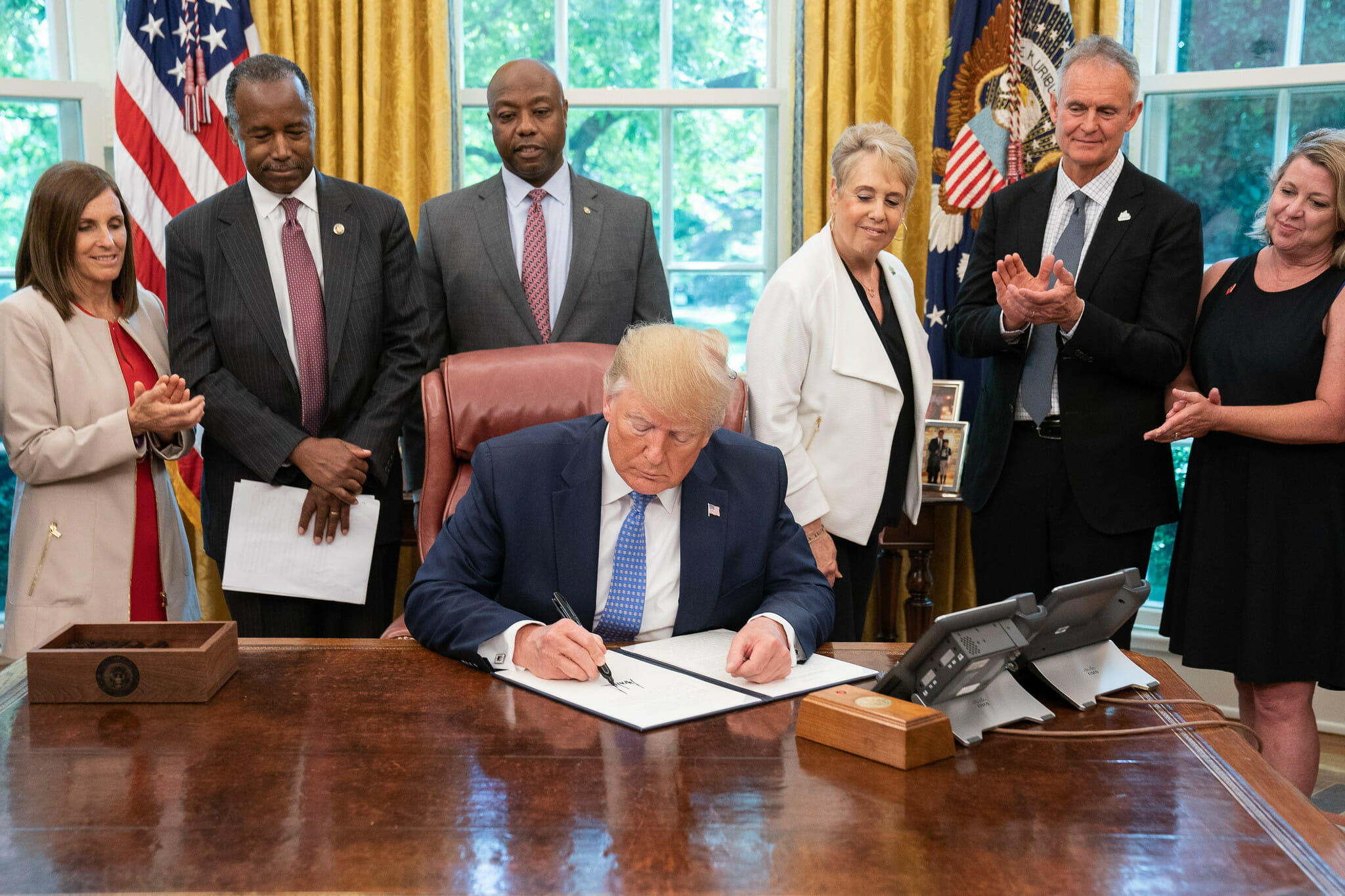 Trump has struggled to win congressional backing for his immigration and border policies — so in 2020, he’ll dial up his use of presidential proclamations and executive orders to force through an increasingly radical agenda. He’s already used that approach to push through everything from Muslim travel bans to health insurance mandates — and while not all of Trump’s orders survive legal challenge, they attract a lot of media attention.

If President Trump loses his reelection bid in November, he’ll scramble to lock in his immigration agenda through last-minute rule-making. Every outgoing administration pushes through “midnight regulations,” forcing their successor to devote time to rolling them back — or to throw up their hands and leave the new rules in place. On the bright side, thus far the Trump administration has struggled to beat regulatory deadlines or crafting rules capable of surviving judicial review.

The Trump administration’s haphazard approach to rule-making is already keeping lawyers busy, and you can expect a fresh wave of immigration-related litigation in 2020. Top of the list: lawsuits focused on the upcoming USCIS fee hikes, the DOJ’s version of the public charge rule, and Trump’s planned border-wall land-grab. Based on past performance, federal courts will likely hand Trump some defeats, with the administration appealing and try to fast-track cases through the Supreme Court.

President Trump has successfully tipped the balance of the Supreme Court in his favor, appointing hard-line conservatives who are likely to wave through policies at which their predecessors might have balked. The Court’s apparent willingness to jettison DACA could only be the beginning: don’t expect much pushback against Trump’s immigration policies from the Nine in 2020.

8. Get Used to Gridlock

With SCOTUS unlikely to provide relief, it will be up to Congress to pass laws to protect immigrants — but little real action is likely. We might see a deal struck to protect the Dreamers but in an election year, there’s little hope of any serious legislative steps towards immigration reform. At best, we’ll see promising legislation gestate in the House, only to grind to a halt in the Senate. 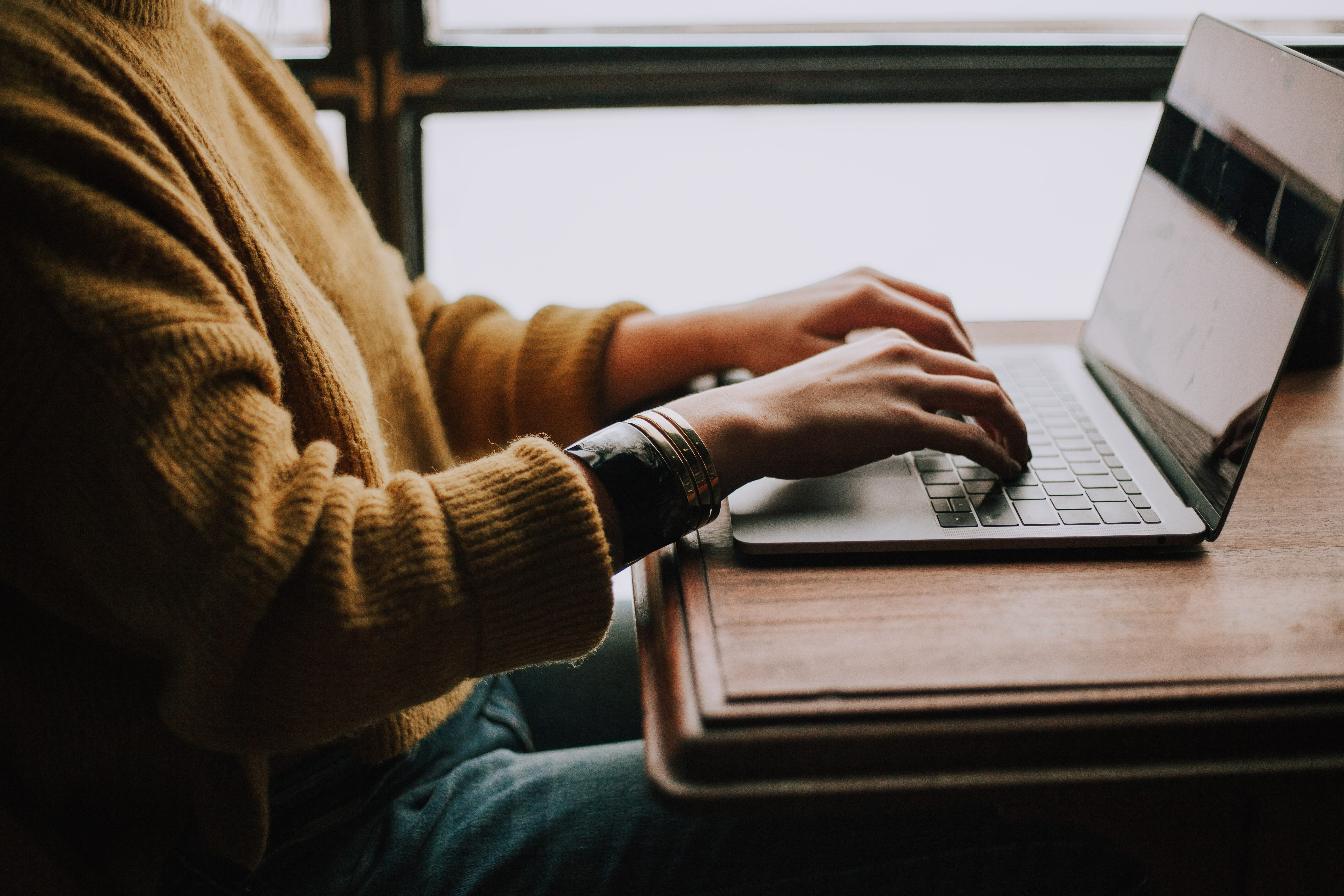 The new H-1B electronic registration system will go into effect for the FY2021 H-1B cap selection process, and if you’re expecting things to go smoothly then — well, you probably shouldn’t. Based on past performance, it’s reasonable to expect anything from annoying technical glitches to a full-blown system-wide crash; either way, people applying for H-1B status in the coming year are in for a bumpy ride.

In one of the year’s weirder plot-lines, top Trump aide Stephen Miller got outed as a white nationalist — and nobody really paid attention. That’s a sign of the extent to which things that once seemed like deal-breakers have become the new normal, and it will empower Miller to unleash increasingly stringent policies.