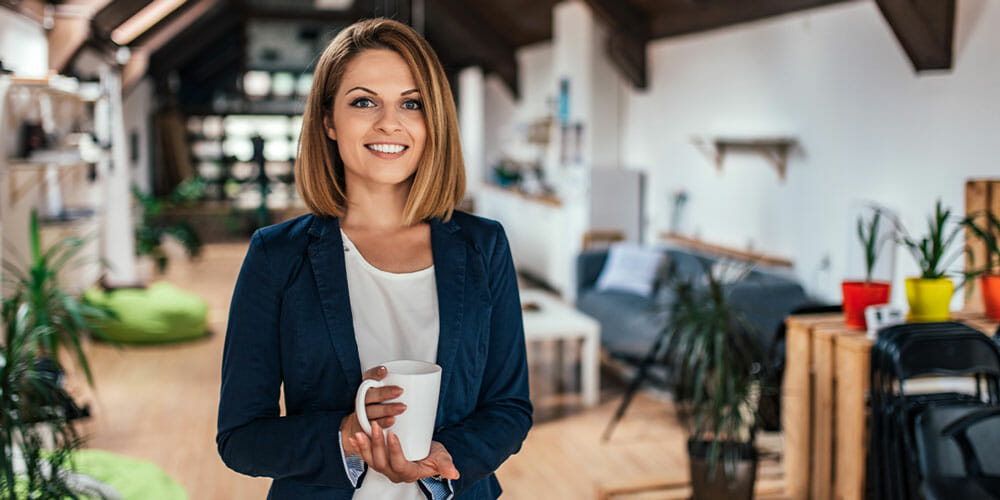 It’s no secret that immigrant entrepreneurs have always made exceptional contributions to America’s economy, in communities all across the country. Immigrants have helped start as many as one of every four small businesses and high-tech startups across America, and the majority of those in Silicon Valley. More than 40 percent of Fortune 500 companies were founded by immigrants or the children of immigrants, and the majority of today’s unicorns (private companies valued at over $1 billion) have an immigrant co-founder.

Yet none of these immigrant entrepreneurs came to America on a visa designed for startup founders—because Congress never created one. Instead, entrepreneurial people have come here through pathways designed for students (Elon Musk, Tesla and SpaceX), family members (Pierre Omidyar, eBay), workers (Adi Tatarko, Houzz), or refugees (Sergei Brin, Google).

But in an era when America can no longer be complacent about its longtime status as the best place on Earth to start and scale a new company—an era when Canada is advertising for immigrant talent on U.S. highway billboards, China is heavily subsidizing startups, and French President Manuel Macron is making a personal appeal for the world’s entrepreneurs to “find in France a second home”—perhaps it would be a good idea for America to make immigrant entrepreneurship a little bit easier.

That’s the goal of the International Entrepreneur Rule, a regulation issued in the last days of the Obama administration, which the Trump administration suspended just before the first eligible entrepreneurs could start submitting applications. In 2021, President Biden revived the program, paving the way for the next generation of immigrant-owned businesses.

What is the International Entrepreneur Rule? 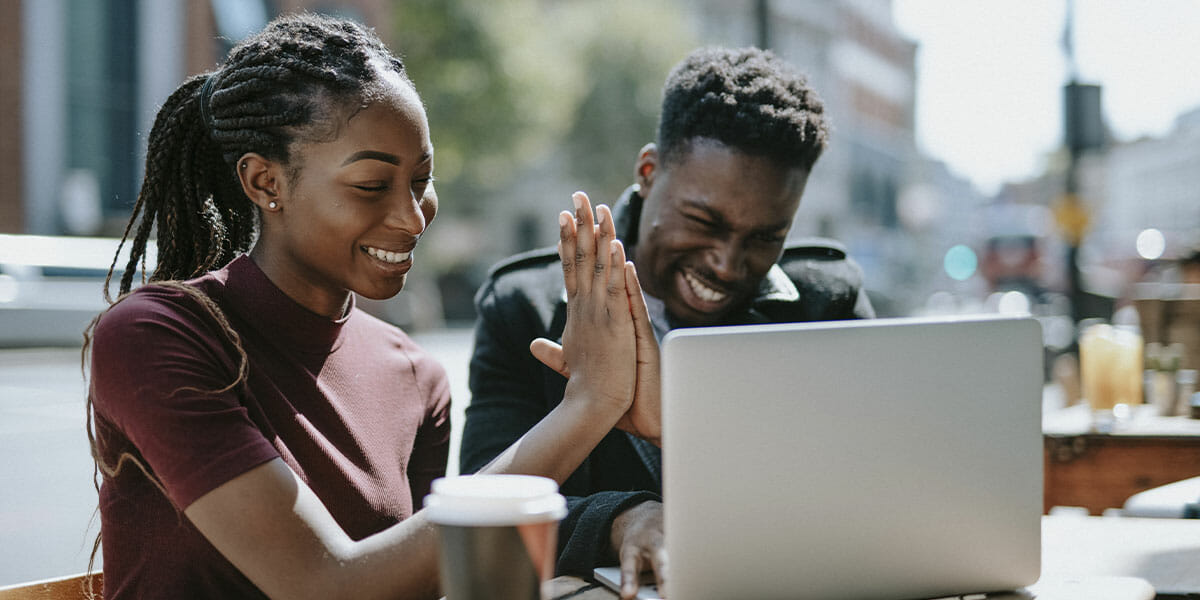 The International Entrepreneur Rule is a federal regulation, issued by the Department of Homeland Security (DHS), that creates a clear pathway for high-potential entrepreneurs to stay in the United States to start and grow new companies.

To be eligible, an entrepreneur would have to provide a “significant public benefit” to the United States. What that means in practice is:

Under the International Entrepreneur Rule, up to 3 eligible entrepreneurs per startup could be allowed an initial stay of up to 2.5 years to oversee and grow their company in the United States. An extension for up to 2.5 more years could be granted if the startup continues to provide a “significant public benefit,” as evidenced by substantial increases in capital investment, revenue, or job creation.

Timeline of the International Entrepreneur Rule 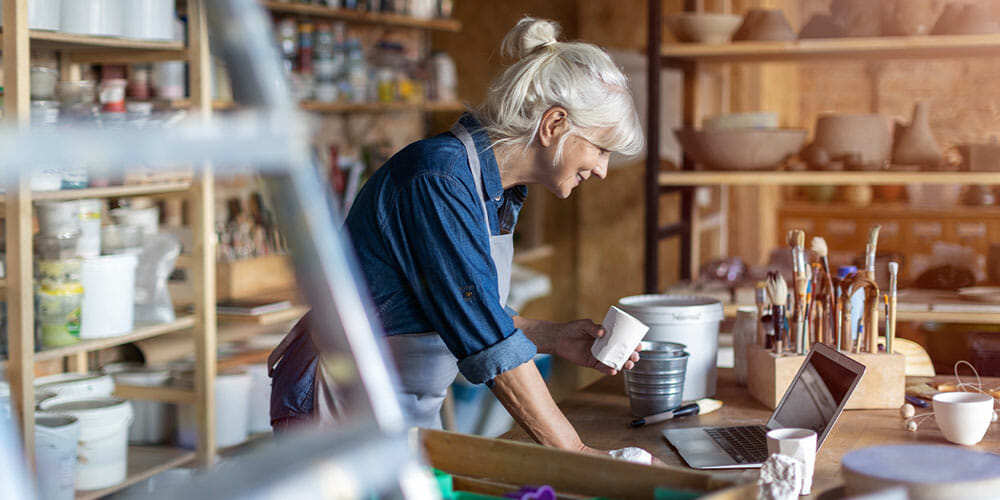 2010-2013
Numerous bipartisan startup visa bills are introduced in both chambers of Congress, but like most immigration proposals of any kind, they don’t pass as standalones.

June 2013
By an overwhelming bipartisan margin (68–32), the Senate passes a comprehensive immigration reform bill, which includes two different startup visas (the “X-1” as a temporary initial visa, and the “EB-6” as a green card designed just for entrepreneurs).

November 2014
After the Republican-controlled House of Representatives fails to bring immigration reform up for a vote, President Obama announces a series of executive actions to fix parts of the immigration system, including a new immigration pathway for entrepreneurs.

August 2016
DHS publishes a draft version of the International Entrepreneur Rule—a “proposed rule” that generates over 700 comments from the public recommending various changes.

January 17, 2017
Three days before the end of the Obama Administration, DHS publishes the final version of the International Entrepreneur Rule, incorporating many of the public’s suggestions. The “effective date” is set for July 17, 2017, giving DHS enough time to set up the intake process, at which point the first applications would be accepted.

January 25, 2017
The Trump Administration issues an executive order concerned primarily with border security and immigration enforcement, which includes one paragraph directing DHS to conduct a general review of its use of “parole” authority.

July 11, 2017
Less than a week before the International Entrepreneur Rule is scheduled to take effect, DHS freezes the effective date until March 14, 2018, while also indicating its intent to rescind the rule entirely in the meantime.

August 2017
DHS receives nearly 400 new public comments on the International Entrepreneur Rule, the large majority of which are highly supportive.

September 19, 2017
The National Venture Capital Association and several startup founders, represented by the American Immigration Council and the law firm Mayer Brown, file a lawsuit against DHS arguing that its delay of the International Entrepreneur Rule caused measurable harm to entrepreneurs and investors, and violated the Administrative Procedure Act.

A federal judge ruled in favor of the plaintiffs in NVCA v. Duke, and ordered DHS to implement the International Entrepreneur Rule.

USCIS then began accepting applications, with the giant caveat that the agency still intended to eliminate the program through the standard rulemaking process.

DHS formally published a proposed regulation to eliminate the International Entrepreneur Rule, with a public comment period ending on June 28.

DHS announced it will resurrect the IER program, stating that the rule “goes hand-in-hand with our nation’s spirit of welcoming entrepreneurship.”