The U.S. Department of State recently released its Visa Bulletin for September 2017. That’s a big deal if you’re waiting for your priority date to be current so that your green card application can move forward.

If you don’t know what a “visa bulletin” or a “priority date” is, never fear — you’re a normal human being and we’ve got you covered. This post focuses on the “final action dates” charts in the visa bulletin, as those dates are most relevant to when applicants will ultimately receive their green card.

First, check out the Boundless guide on How to Read the Visa Bulletin. Then read on for the latest news… 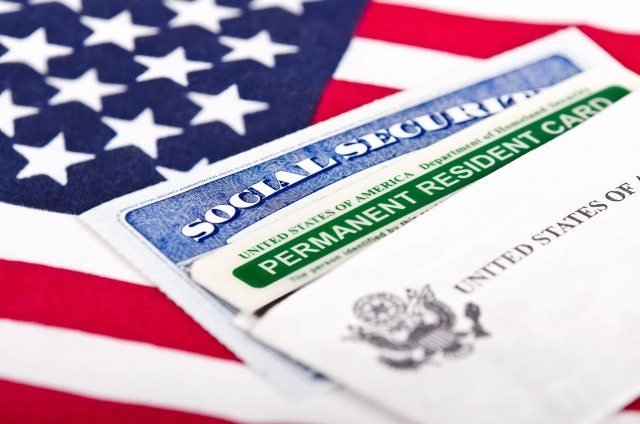 This month, the action is in the family-based (“F”) green card categories, specifically a retrogression (in other words, backwards movement) in the F-1 and the F-4 categories. The good news is that, in October, the dates for both of these categories are expected to return to the dates released in the August 2017 Visa Bulletin.

F-1: unmarried adults (age 21 and older) who are children of U.S. citizens

These lines would be moving faster, but the September visa bulletin is the last one in the government’s fiscal year, when the State Department gets cautious about hitting the annual green card caps. Look for better news in October!

A significant increase in green card demand has caused a retrogression for the general category, China, and India. The good news is that, in October, we’re likely to see the dates return to what they were in August 2017 for people waiting in these two lines (happy fiscal new year!).

The Department of State expects that demand in the EB-3 general category will increase next fiscal year. Applicants are advised to respond immediately to any USCIS requests for evidence (RFEs) to facilitate a speedy adjudication, and obtain an immigrant visa number during the current fiscal year.

Finally, just to be complete about all of this: The cut-off dates for EB-4 “special immigrants” advanced by five weeks for Central America, India, and Mexico (now October 22, 2015), and is current for everyone else. EB-4 India is expected to not have a wait time starting October. And there’s no wait time for EB-5 investors except those from China, whose cut-off date remains the same (still June 15, 2014).

You read all the way to the end! You deserve this golden retriever puppy compilation video.