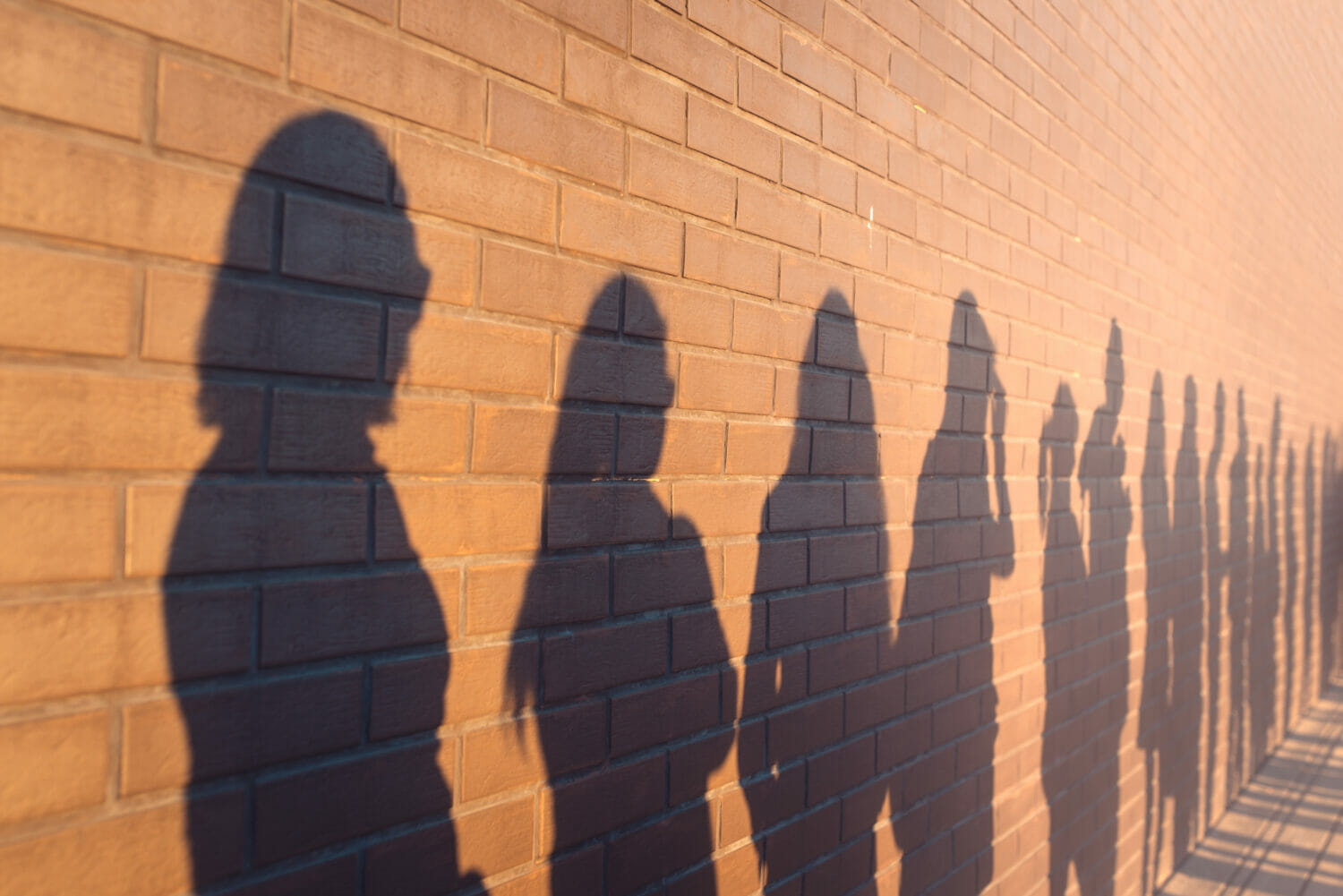 IMPORTANT UPDATE: The Trump administration has extended the April proclamation until Dec. 31, 2020. President Donald Trump has also imposed further visa restrictions, suspending temporary work visas such as the H-1B through the end of this year.

President Trump announced plans on April 20 to “temporarily suspend immigration into the United States,” and signed a Presidential Proclamation on April 22, 2020.

Out of the 1.1 million green cards that the United States typically issues each year, some 358,000 would not be approved as long as this proclamation is in effect.

Far and away the primary immediate impact is that parents will be separated from their children, for no legitimate economic or public health purpose. For as long as this proclamation is in effect, the parents, siblings, and adult children of U.S. citizens, as well as spouses and young children of permanent residents, simply won’t be allowed to begin a new life together in the United States—even after the State Department consulates reopen, and even though these families have been waiting for years or even decades.

If this policy is in effect for a period of years, then it is certain to favor immigrants from Western Europe relative to other regions of the world, since they are more likely to be exempt (see the graphs below for more details).

Trump’s Proclamation Would Cut Immigration by 33%

Based on the assumptions above, Trump’s new proclamation would block a third of all the people who would otherwise be approved for a green card each year, by suspending most applications for permanent residency filed from abroad:

Out of the 1.1 million green cards that the United States typically issues each year, some 358,000 would not be approved as long as this proclamation is in effect.

Most of the people applying for these green cards have already been waiting for years or even decades for a final decision—the proclamation would extend this delay indefinitely. The immigration ban may also have the longer-term effect of reallocating green cards from family-based applicants abroad to employment-based applicants already in the United States. 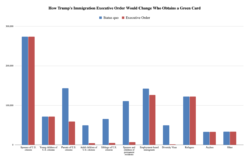 Back in 2017, President Trump announced his support for the “RAISE Act,” a bill that would dramatically cut immigration and that was immediately declared “dead on arrival” in Congress.

Despite the fact that Congress has not approved restrictions on immigration since 1965, Trump’s new proclamation would accomplish almost exactly the same cuts as the unsuccessful RAISE Act.

In one respect, Trump’s proclamation is much more restrictive than the RAISE Act, by blocking lawful permanent residents from bringing their spouses and young children to the United States on green cards. 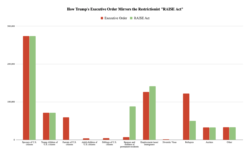 The “number of green cards blocked” includes the following categories when filed from abroad: family-based immigrants, employment-based immigrants (except for EB-5 investor visas), diversity visas, and parents of U.S. citizens (calculated as 34% of all immediate relative immigrants, which is the average proportion).

As a general matter, the Diversity Visa program is only available to nationals of certain countries—many of them in Africa, Asia, Eastern Europe, and Central Asia—so the proclamation’s suspension of the program hits these regions particularly hard.

Conversely, individuals from Western Europe, Canada, Australia, and New Zealand are more likely to already reside in the United States on a temporary work visa when they apply for a green card, putting them beyond the reach of Trump’s proclamation.