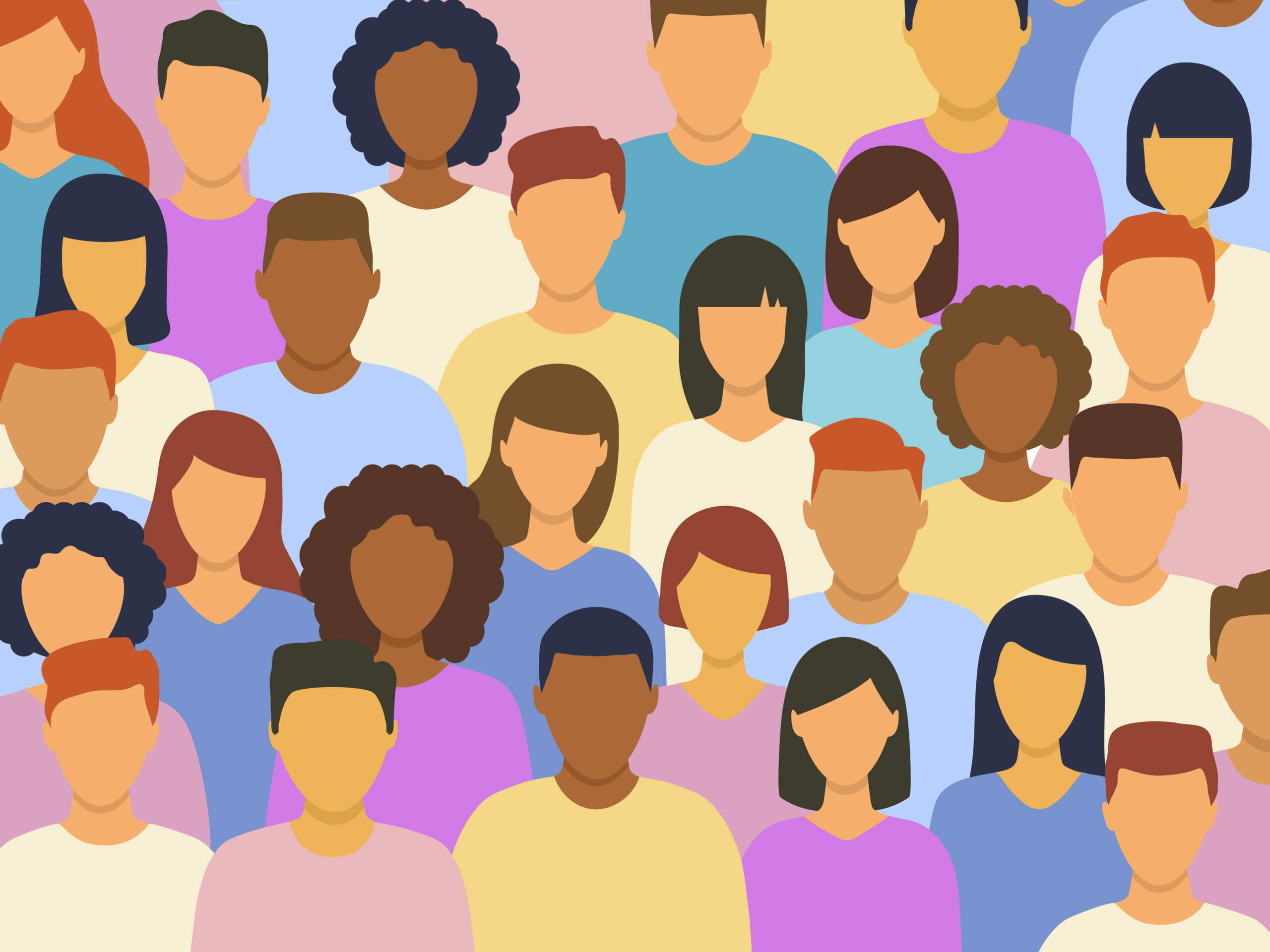 The United States is more racially and ethnically diverse than ever before, according to a new report.

More than 96% of all counties in the United States saw an increase in their population diversity from 2010 to 2020, found the report from immigration advocacy group New American Economy, which examined data from the 2020 census. Researchers analyzed the Census Bureau’s Diversity Index (DI), a tool that calculates increases in diversity by showing the likelihood that two residents in a given area will be of different races or ethnicities. Comparing the scores between 2010 and 2020 shows which counties have diversified the most.

Many counties that saw the greatest growth in diversity were small, rural communities that were almost entirely white just 10 years ago. Williams County in North Dakota, which saw the greatest increase in diversity, more than doubled its DI score between the two census dates, and now counts one in four residents as Hispanic or non-white. The report credits the area’s “booming oil industry” for the increase.

The report also analyzed the rate of change in DI score from 2010-2020. The top counties were all communities with small populations, since in rural, sparesely-populated counties, “it takes a few new non-white or Hispanic residents to make the rate of change in their DI look high,” wrote the authors.

Among this list, half of the counties are located in West Virginia, one of three states to experience a decrease in population between 2010 and 2020. Most of the population loss was found with non-Hispanic whites.

“This suggests that in many counties, small increases in non-White or Hispanic residents are not able to cancel out losses among non-Hispanic Whites,” wrote the study authors. “These worrying demographic patterns threaten the economic and social stability of counties that rely on growing or stable populations to maintain their local economies and labor forces.”