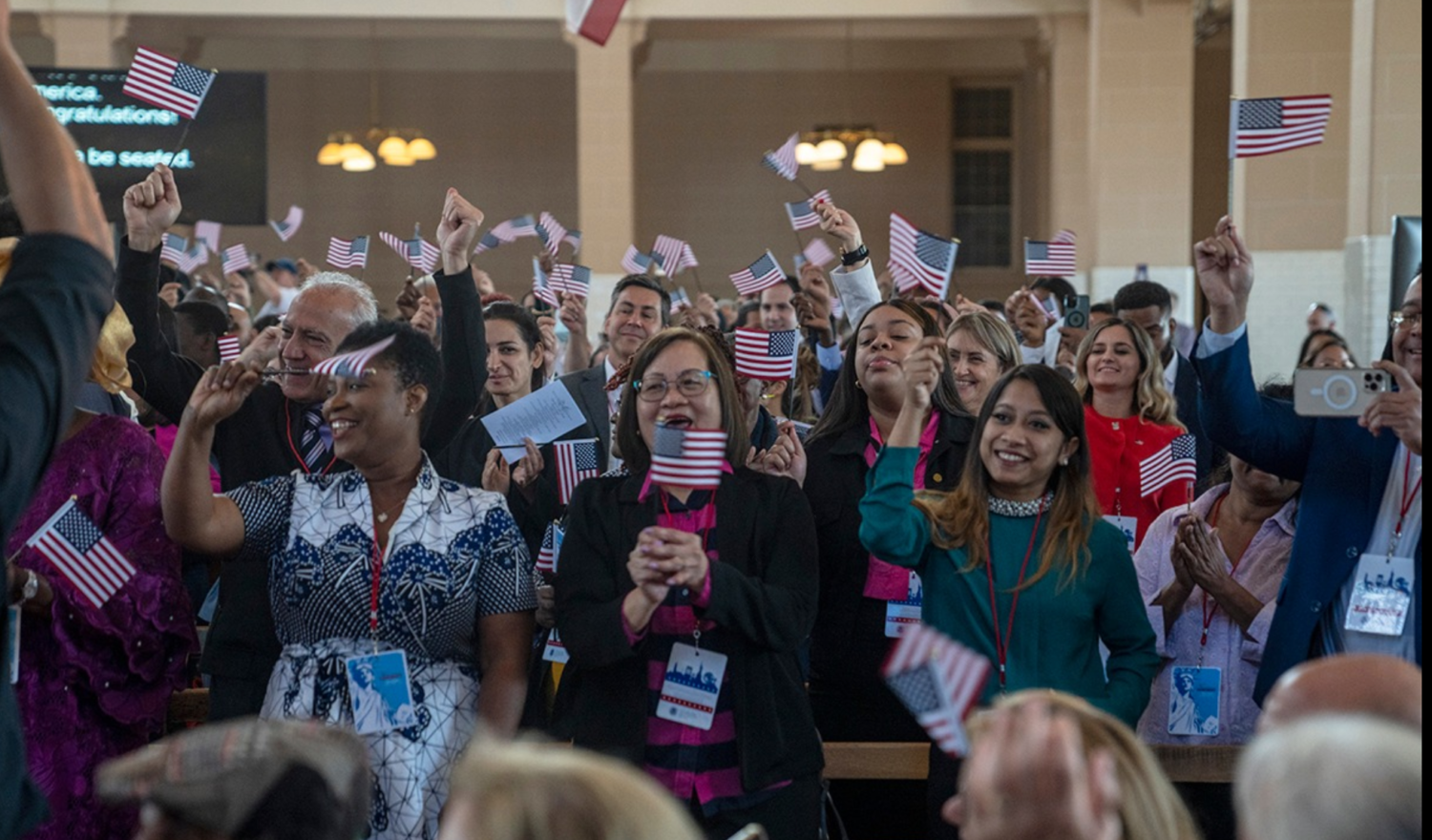 U.S. Citizenship and Immigration Services (USCIS) announced Wednesday it would trial a new version of the naturalization test.

The citizenship test is one of the final stages of the naturalization process. It consists of two parts: an English test that evaluates an applicant’s reading, writing, and speaking abilities, and a civics test that assesses the applicant’s knowledge of U.S. government and history.

The move is part of a broader effort by the Biden administration to overhaul the immigration system. USCIS said subject matter experts reviewed the current test and suggested a redesign.

“The naturalization test is a key step in becoming a U.S. citizen,” said USCIS Director Ur M. Jaddou in a statement. “We welcome input from — and the participation of — stakeholders who are familiar with this important process, as we continue to improve and update our naturalization test, ensuring that it is consistent with industry testing standards.”

The trial won’t cover the reading and writing portions of the test, and will only focus on the speaking and civics portions.

For the speaking trial, applicants will be asked to describe three color photographs depicting everyday life, such as the weather or food. Currently, the immigration officer asks the applicant questions about their citizenship application and eligibility to test their speaking ability.

During the current civics test, the immigration officer reads questions about U.S. government and history out loud. The applicant must answer six out of 10 questions correctly to pass. During the trial, applicants will instead answer ten multiple-choice questions and select the best answer from four choices. The questions will be displayed on a tablet.

The trial will involve 1,500 adult participants currently attending English language classes and those preparing for the citizenship test. The trial is expected to take place over a five-month period in 2023.

For more info, check out our guide on the citizenship test questions and answers.

Realize your dream of becoming a U.S. citizen with Boundless + RapidVisa

Apply for Citizenship
Learn what we do for you