A busy year for immigration 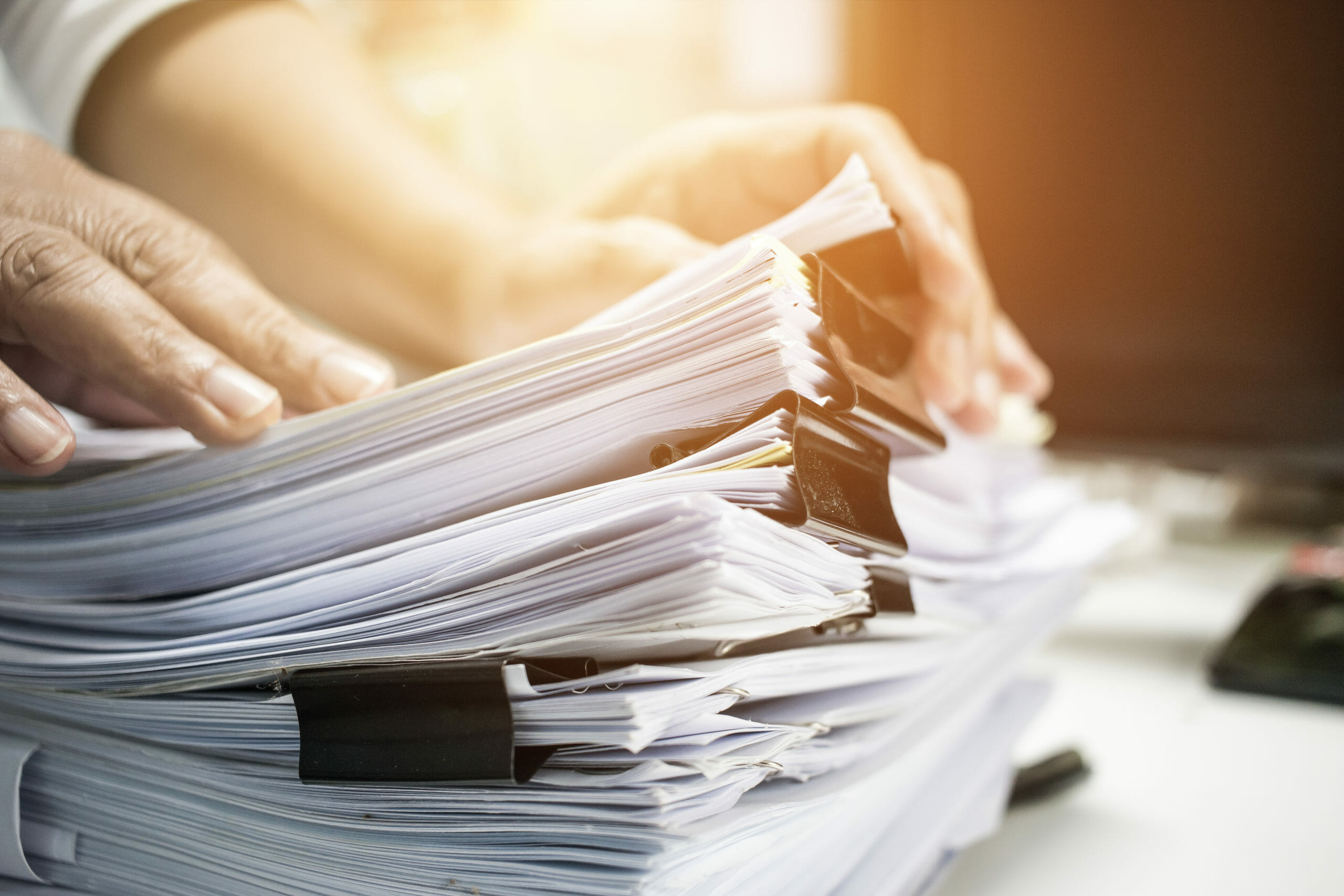 USCIS officers were kept busy in FY 2019, with the agency receiving more than 7.6 million immigration forms in the course of the year, and approving almost 6.5 million requests.

During fiscal 2019, the agency received:

The agency made significant progress in some areas, with decreases in pending applications suggesting that USCIS might finally be making headway against longstanding application backlogs. But there are also some troubling signs, including higher denial rates for family-based green cards. 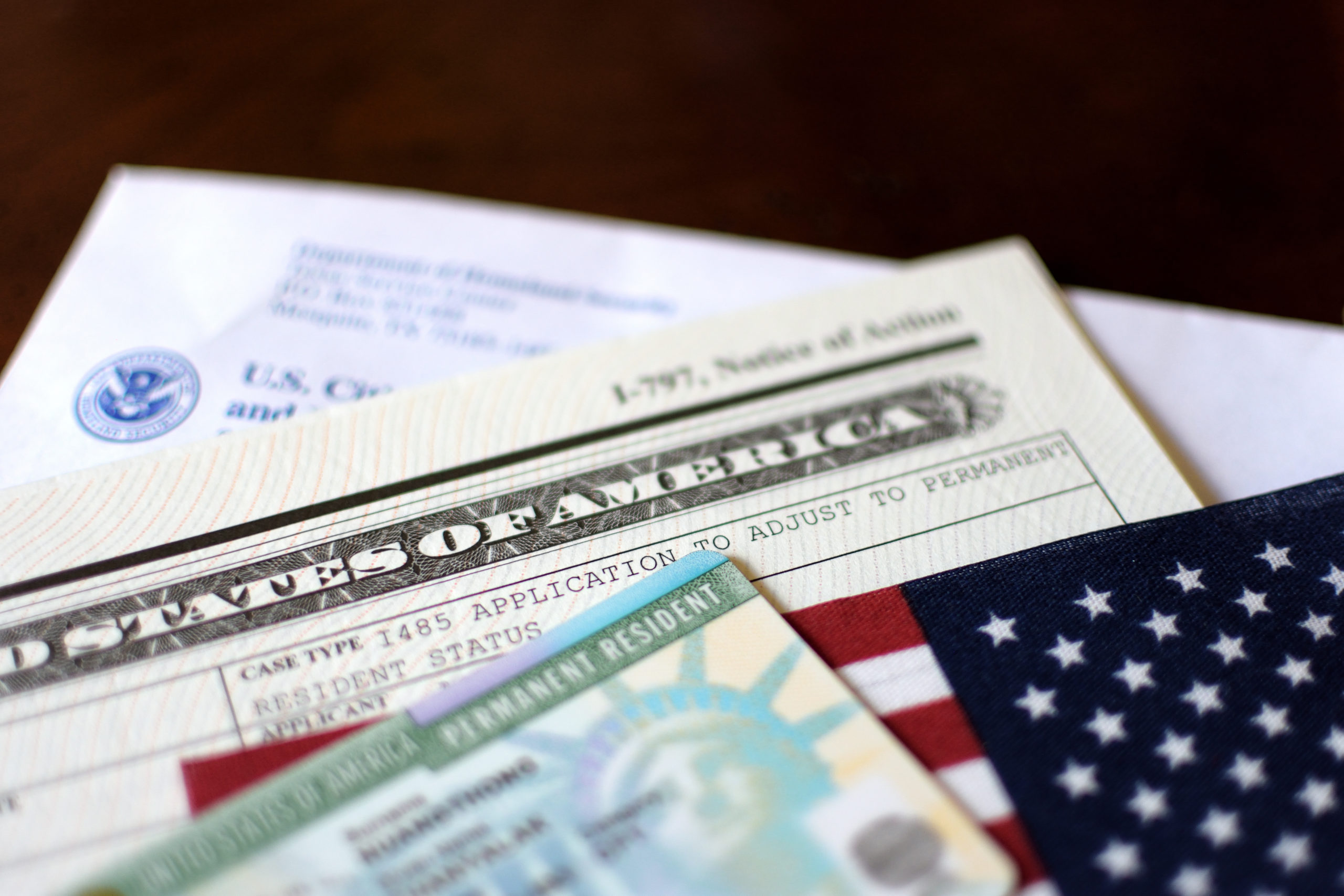 There were 26,433 applications for employment-based green cards in the final quarter of FY2019, down sharply from 32,530 in the same period a year previously. In total, officials approved 13,709 employment green cards, down from 16,102 the previous year.

In total, 7.9% of adjudicated humanitarian green card applications were denied, more than double the 3.3% denial rate seen a year previously. 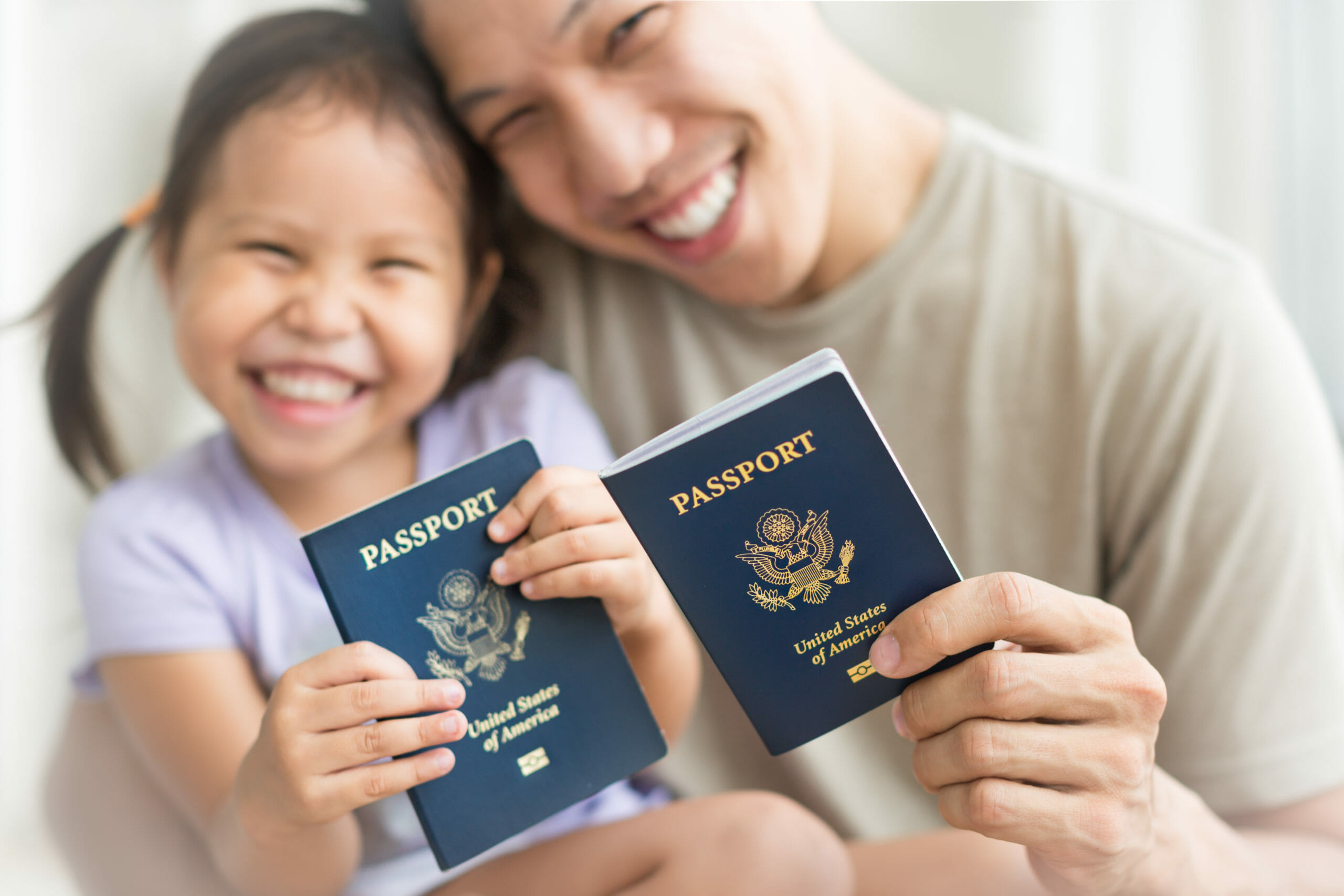 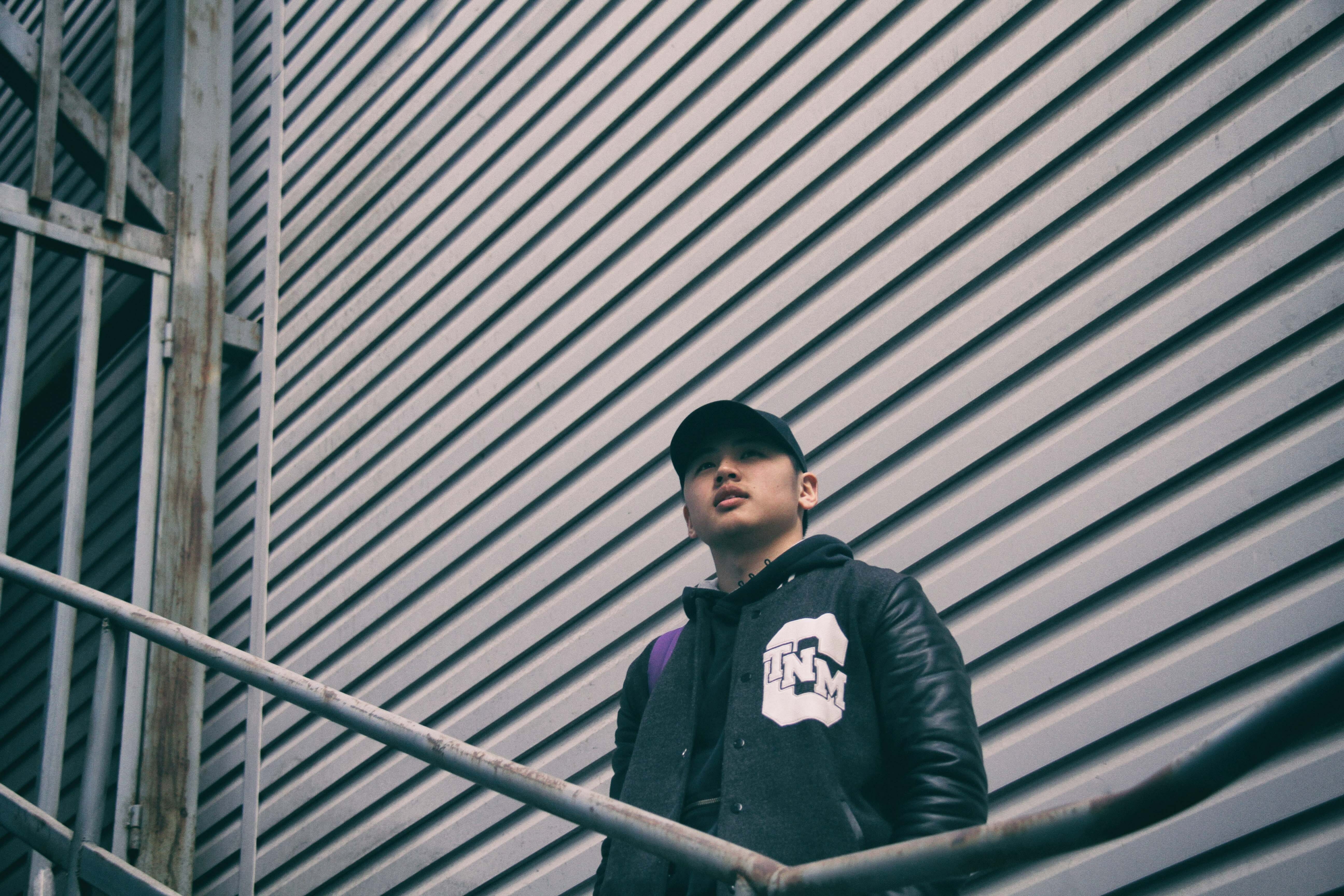 The government’s figures highlight the stakes as the Supreme Court weighs the future of the Deferred Action for Childhood Arrivals program. A total of 825,439 people have sought DACA status since the program began, and 652,880 remain in DACA status.

What do these numbers mean for you?

It’s always good to see a decline in the number of pending cases, since that means shorter lines for new applicants and leaves USCIS officers with more bandwidth to handle freshly submitted applications.

On the other hand, any increase in the rate at which applications are being denied is cause for concern. With the public charge rule still pending and new restrictions being introduced at a breakneck pace, it’s reasonable to assume that the bar for new green cards, and perhaps also naturalization, will only get higher in coming months.

Of course, we’ll keep you updated on all the latest news that could impact your immigration journey. But if you’re ready to start your green card or naturalization application then don’t delay — get in touch today to begin the process.