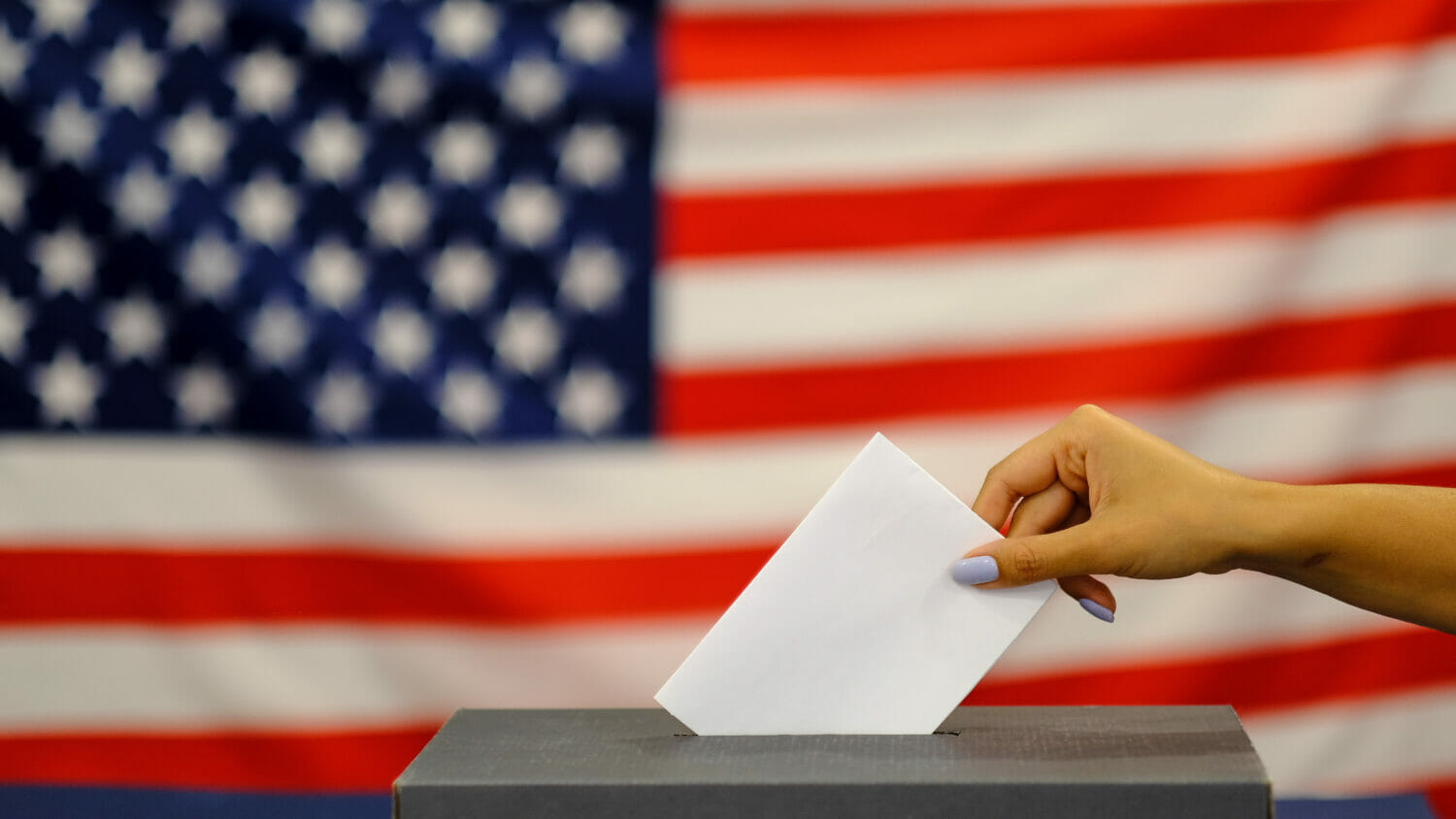 With just 3 weeks to go until the midterm elections, recent polls show voters favor Republicans over Democrats to solve the country’s immigration issues.

According to a Reuters poll, 40% of registered voters say Republicans are better equipped to tackle immigration issues than Democrats. Among respondents, non-Hispanic whites without a college degree and white women living in suburban areas preferred Republicans’ stance on immigration, while people with college degrees skewed Democrat.

Meanwhile, an NBC poll found conservative Latino voters who leaned Democrat in the 2012 presidential election have moved to the right. Seventy-three percent now say they prefer a Republican-controlled Congress, versus just 40% in 2012.

Yet some Republican candidates have remained vague on specifically what changes they want to see with federal immigration policy. And the Republican immigration agenda, should they win control of the House, is also scant on details.

Regardless of what the outcome is come November, White House officials are preparing for a major immigration push post-midterms. Overhauling the U.S. immigration system remains one of Biden’s few unfulfilled campaign promises.

[Biden] got most of what he campaigned on done in two years,” a person close to the talks told NBC News. “Immigration is really the only big thing that’s still sitting out there.”