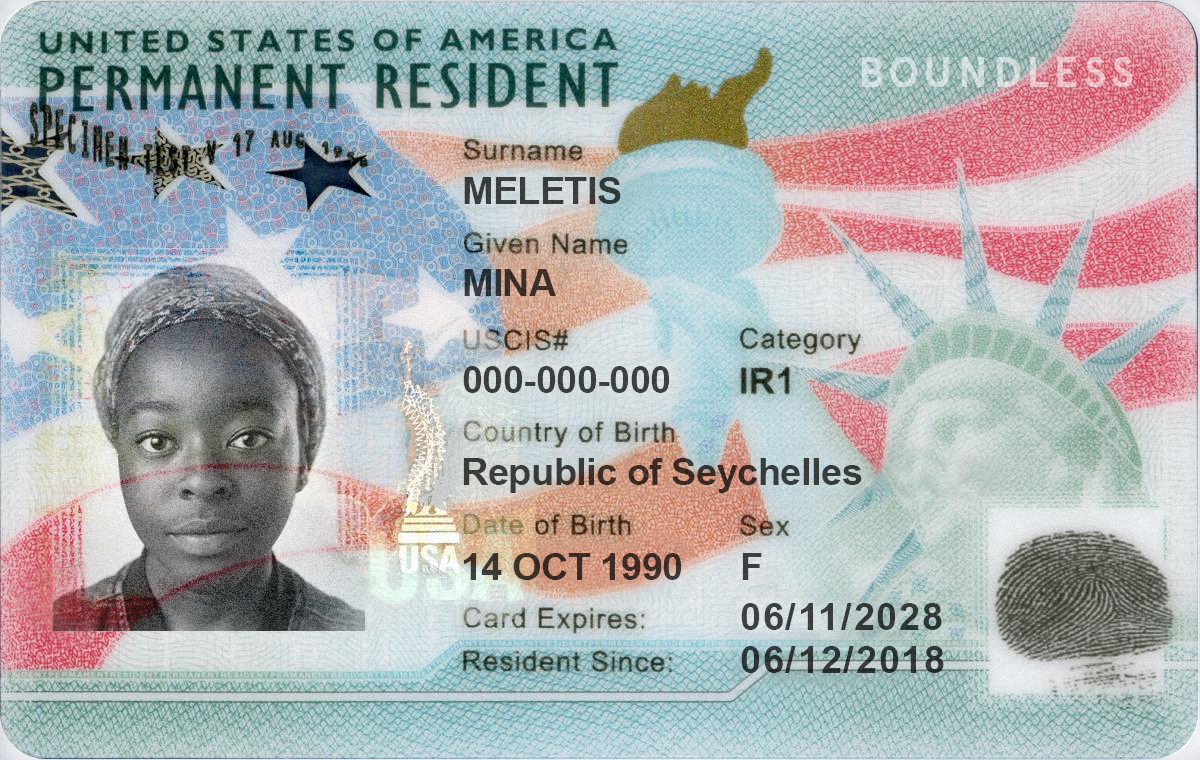 A green card seems pretty straightforward when you first look at it. That is, until you flip the card over and see 3 lines of 90 letters, numbers, and a whole slew of “less than” symbols on the back. Located within this string of characters is a lot of important information, including your green card number, which is unique to each green card holder.

The green card number — also known as the receipt number or the permanent resident number — is located on the bottom of the back of the card, in the first line of a long string of 90 characters. The less than symbols are there simply as space holders. 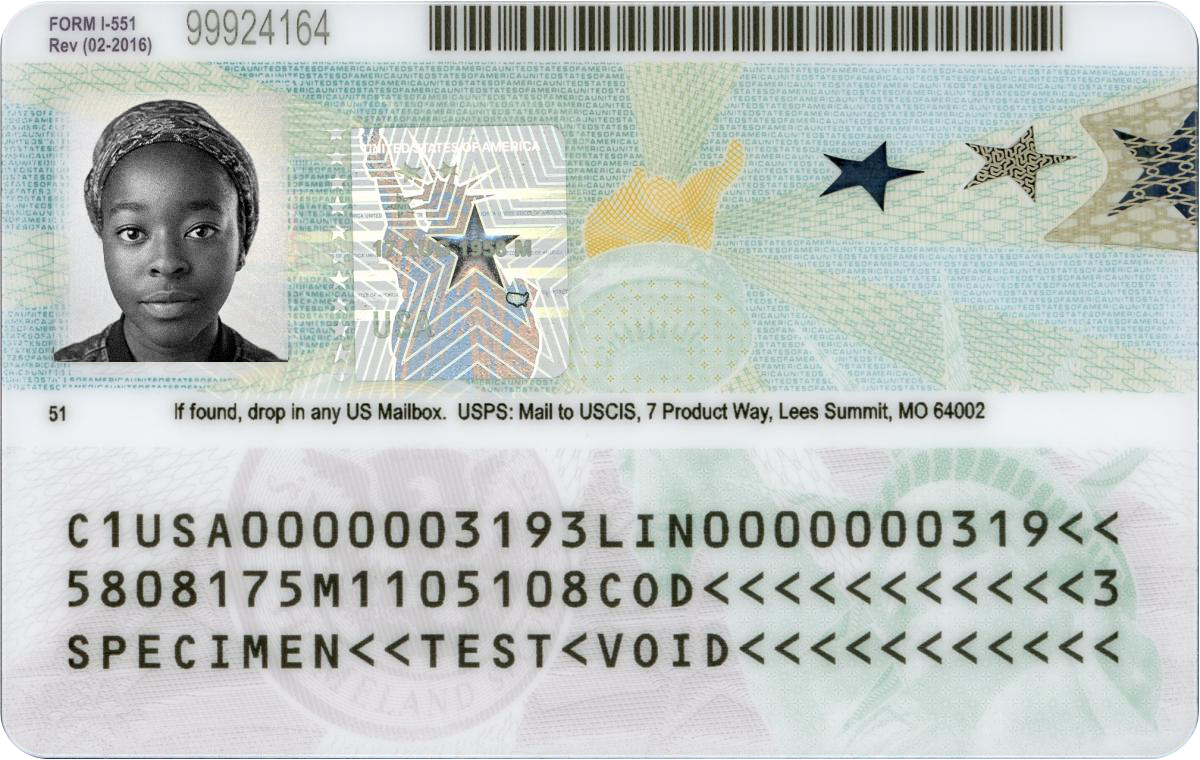 With Boundless, you get the confidence of an independent immigration attorney who will review all of your materials and answer any questions you have — for no additional fee. Learn more about how we can help you, or get started now!

Boundless prints out all your forms and documents, assembled precisely how the government prefers. We mail the whole package to your doorstep, ready for you to sign and send to the correct government address. Ready to start?

The first line of the 90 character string on the back of a green card starts with C1 or C2, which indicates whether the green card holder is a long-term permanent resident within the US (C1), or a permanent resident commuter, from Canada or Mexico (C2). Following are letters indicating the country of residence, USA, digits 3-5. The next ten digits (6-15) are called the alien number.

And then, finally, the green card number starts. This series begins with 3 letters, which indicate the service center which received the case for residency status:

After the service center code are two digits that represent the fiscal year the case was received. This might not match what your calendar says, because the U.S. government’s fiscal year runs from October 1 through September 30. As an example, this means a case received October 15, 2019 would have a fiscal year two digit code of 20.

Following the fiscal year are 3 digits indicating the computer workday of the year that the case was opened. But why 3 digits, for a weekday? It is based on 365/366 days per year, less holidays and weekends. So if your green card reads NBC 20 045, your case was received at the National Benefits Center in the 2020 fiscal year, on the 45th workday.

The last 5 is your unique immigrant case number — the number of the approved case that resulted in a green card being granted to you.

Looking at the sample card in the image, for the woman named Test V. Specimen, her green card number reads: SRC0000000001.

Boundless can help guide you through the entire marriage green card process. Read more about what you get with Boundless, or get started today.

Let’s Go
Learn what we do for you