• The number of fiancé visa applications stuck in limbo under Trump more than doubled the amount during Obama’s final days in office, reaching more than 30,000 in late 2018 and finishing at 21,000 at the end of 2020.

• Under Obama, the number of fiancé visas issued reached as high as 17,600 in a single quarter, while only 4,470 were issued in Trump’s final quarter as president.

• The majority of K-1 visas are from Asia – particularly the Philippines. 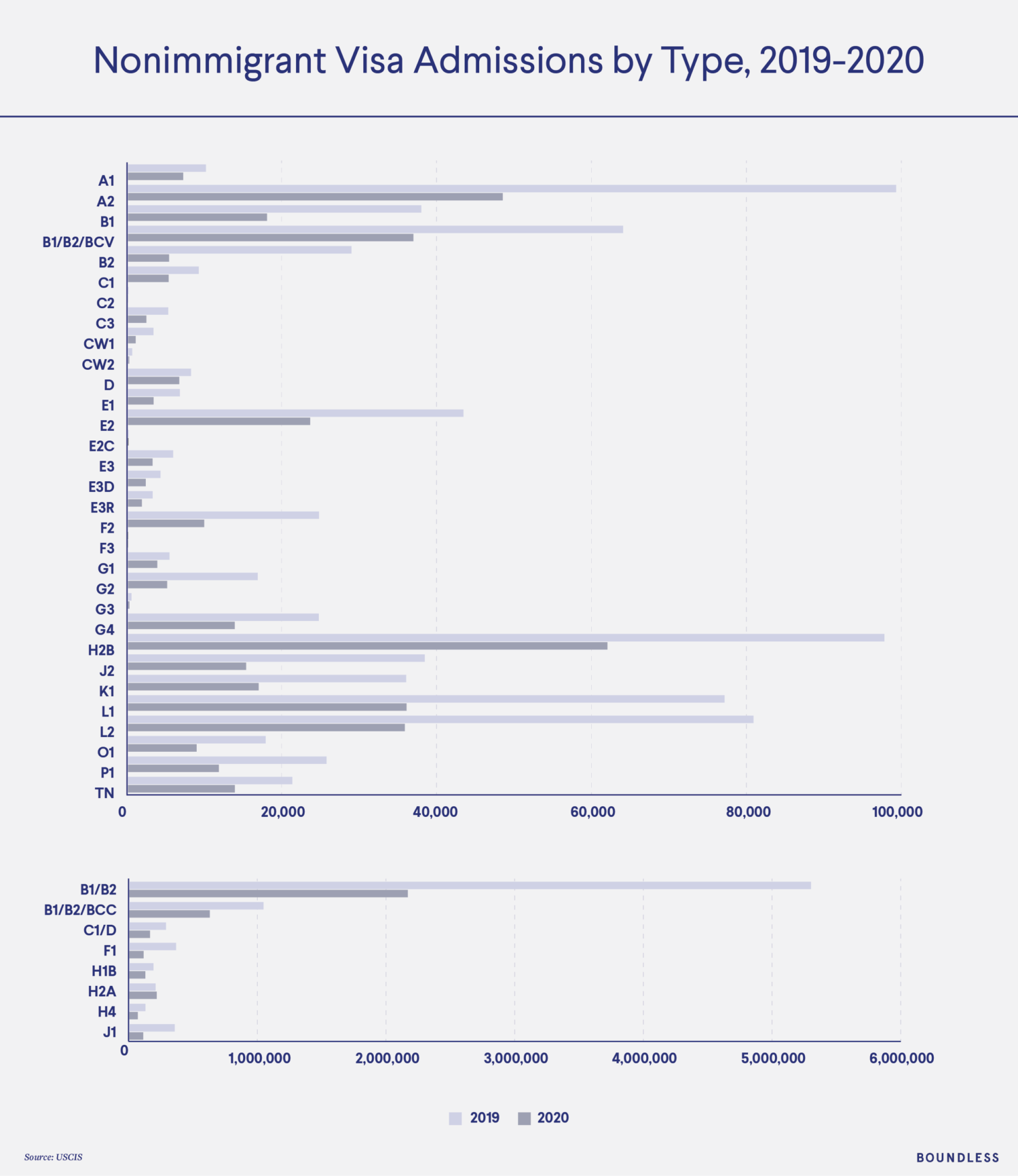 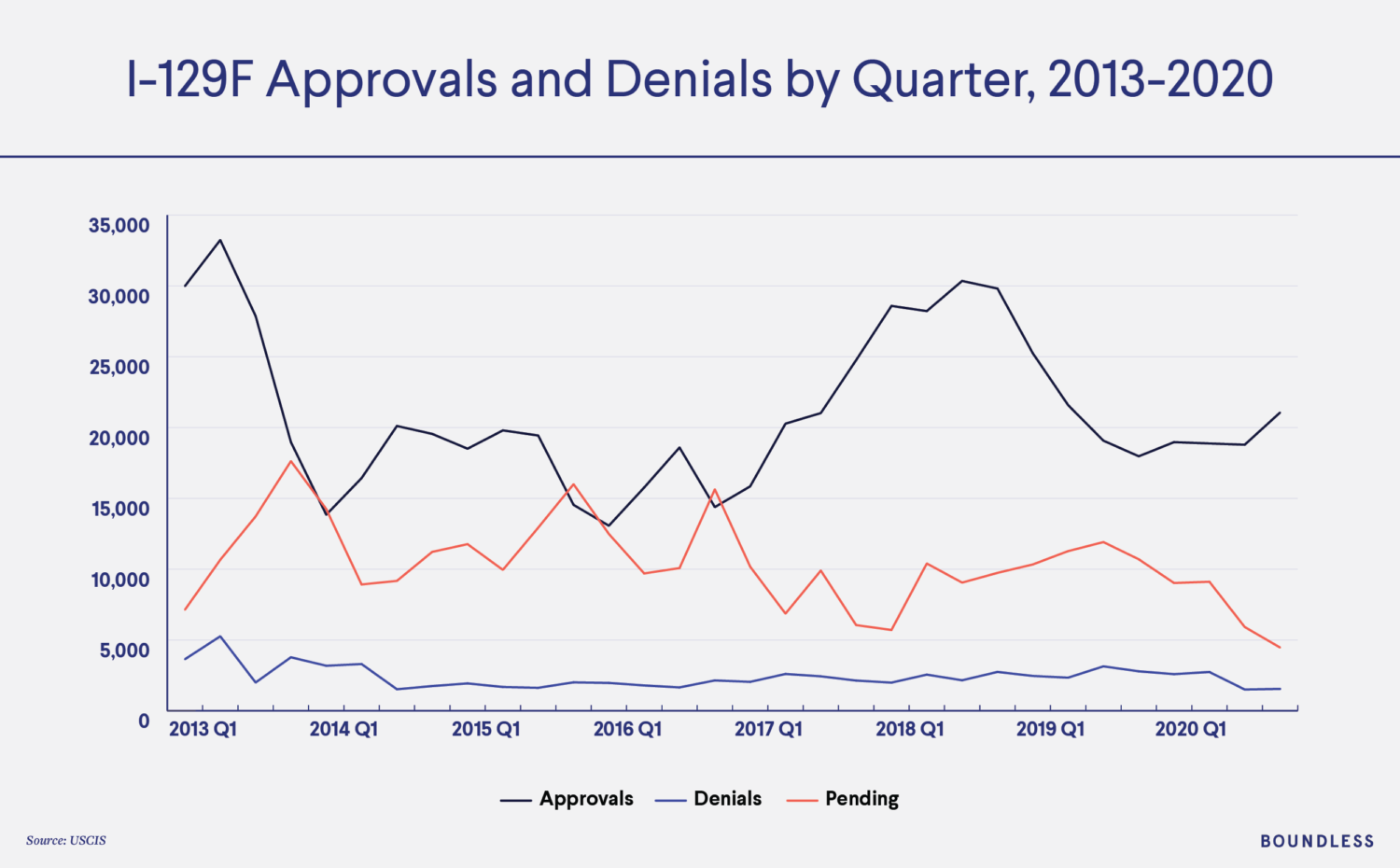 Where do most K-1 visa holders come from? 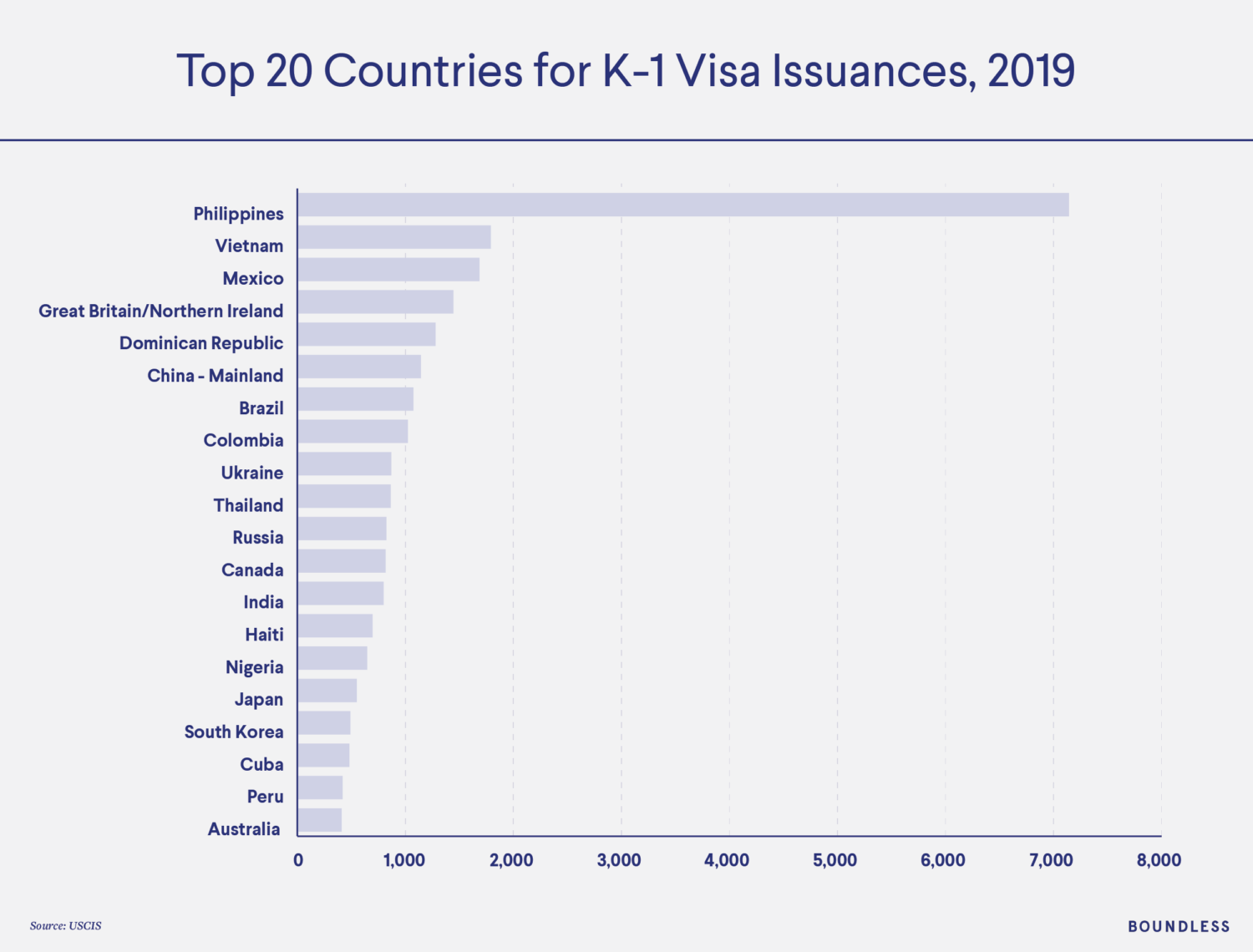 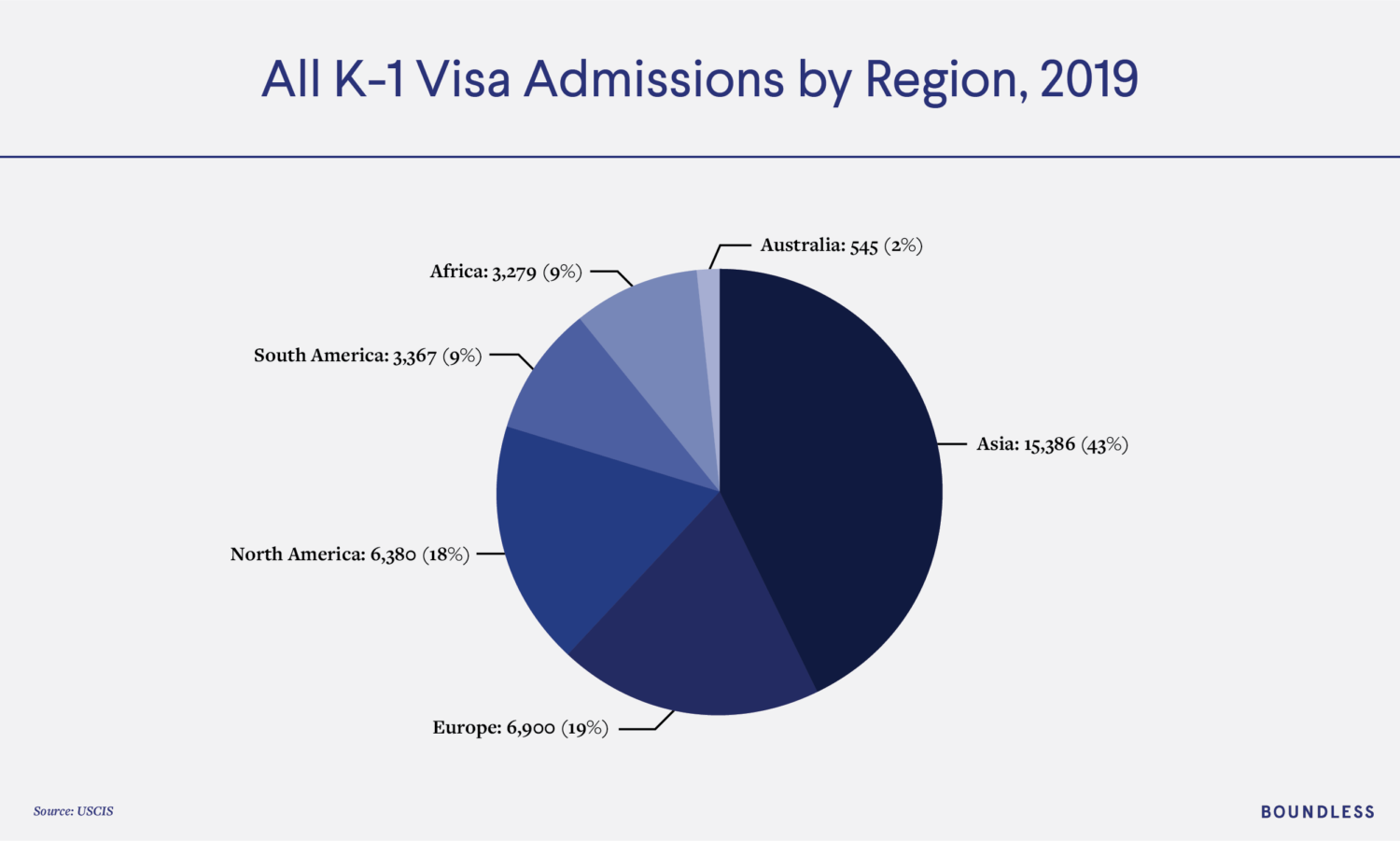 K-1 visa approvals show similar trends over time, with most being issued to individuals in the Philippines. Since 2005, the number of Filipino K-1 visas has grown rapidly with about 4,423 visas in 2005. In 2019, Filipino K-1 visas totaled at 7,134 – about a 61% increase. Issuances decreased in 2018, with the Philippines seeing the largest decrease. However, issuances increased back to a similar level in 2019. 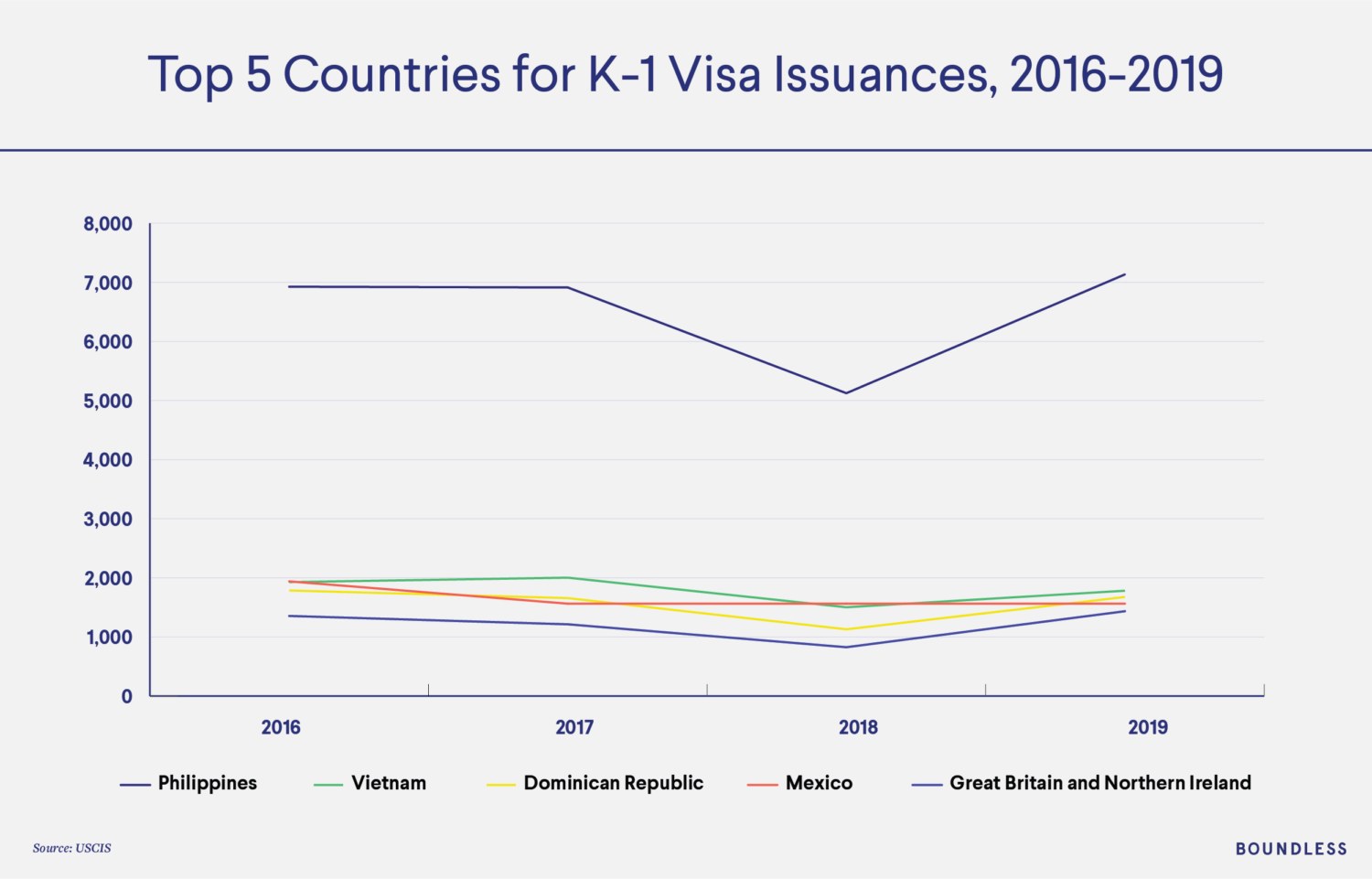 Where do most K-1 visa holders go? 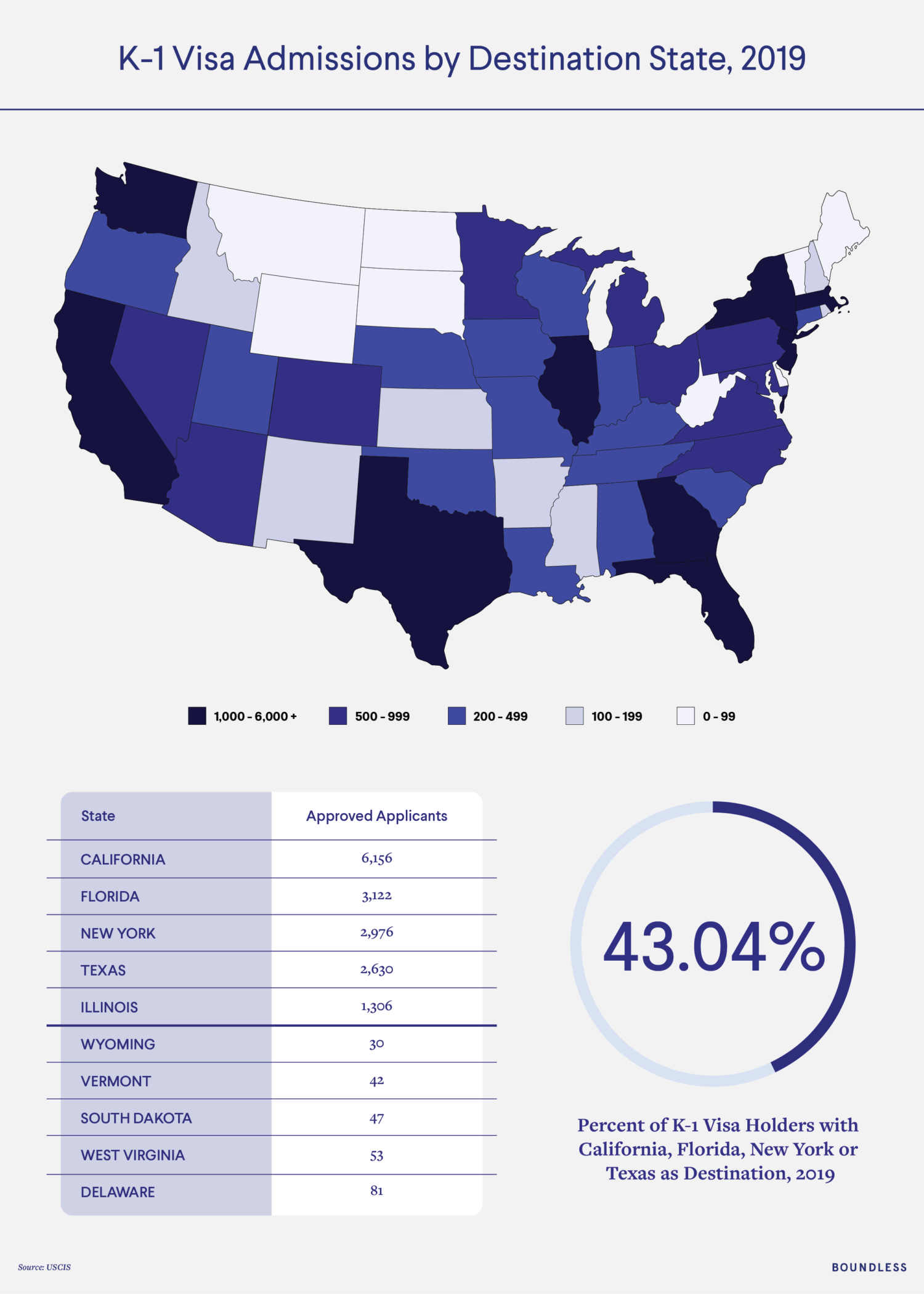 Data from this report comes from U.S. Citizenship and Immigration Services.